Auto Shows & Events The New Mercedes-Benz E-Class Was Coming To Geneva. The Show’s Dead But...

The New Mercedes-Benz E-Class Was Coming To Geneva. The Show’s Dead But The E-Class Isn’t.

Mercedes-Benz is pushing to keep the hype up surrounding the imminent introduction of the new E-Class.

Teasers surrounding the new 2020 Mercedes-Benz E-Class are fairly numerous but they’ve increased in numbers following the announcement made late last week: There will be no 2020 edition of the Geneva International Motor Show. Like most other OEMs, M-Benz has taken to social media such as Facebook and Twitter to keep us all interested in what’s coming our way.

One element, which sadly won’t be coming our way, is the facelifted Mercedes-Benz E-Class All-Terrain. The All-Terrain, as the name suggest, is muck like the Audi Allroad where a standard station wagon receives physical add-ons, and some chassis improvements for when the going gets a little rougher. The upgrades will consist in revised front and rear ends and updated MBUX infotainment displays and technology.

Because of its diesel powertrain and North America’s hatred of the wagon, we won’t see it here.

What will eventually come our way is the all-new Mercedes-Benz E-Class sedan. The latest teaser released on the car paints a clear portrait of its new styling, heavily inspired by the current crop of cars from the brand, not to mention the integration of Merc’s latest MBUX infotainment system with its stunningly well-integrated dual screens. 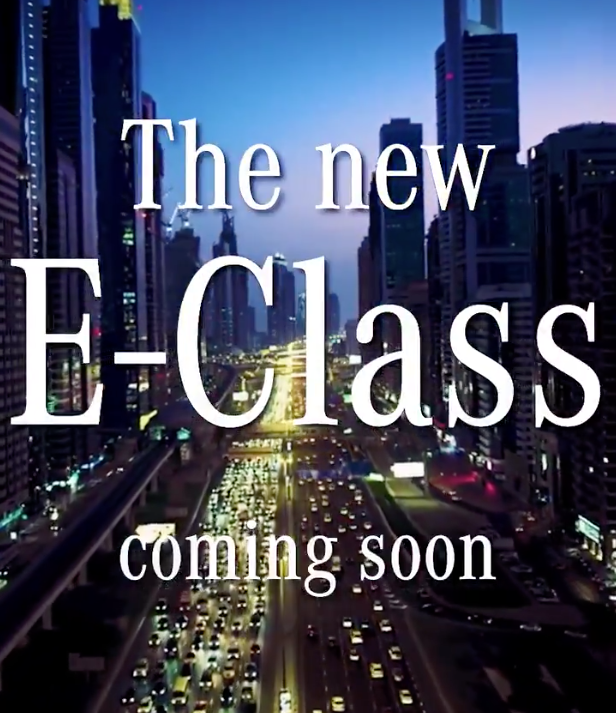 The new E-Class will feature many available powertrain options, as it’s always been the case, and will include petrol, hybrid, and plug-in hybrid alternatives. The teaser ends with a “coming soon” message which means that, unlike some OEMs, Benz won’t stick to a near GIMS-like schedule to launch the car. We’ll keep you posted.

The SUV version joins the electric pickup in the GMC lineup. The first deliveries are expected to take place before the end of...
Read more
Previous article2020 BMW X3 vs. 2020 Infiniti QX50 Comparison
Next articleThe Dodge Grand Caravan Bows Out After 37 Years Of Family Service