The Nissan Figaro Is Getting a Lot of Attention These Days 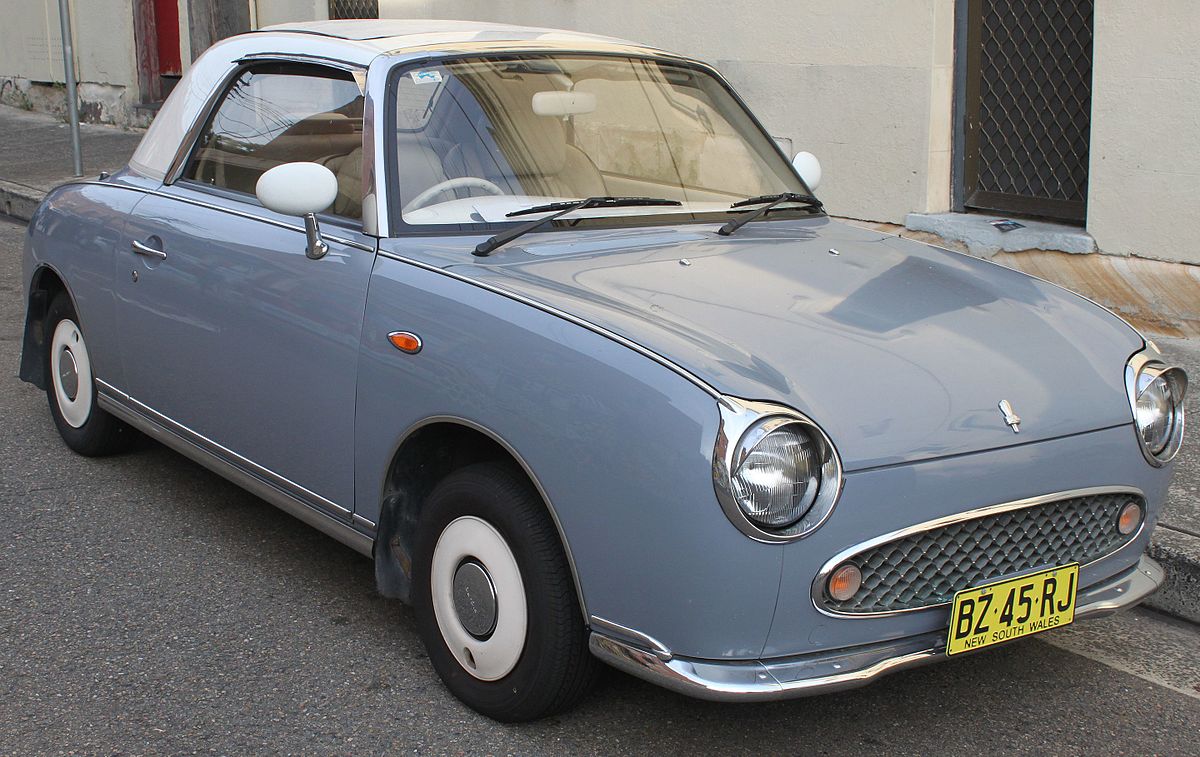 An interesting thing happened in the last 24 hours, the 1991 Nissan Figaro began trending.

To be perfectly honest with you, I had to research what the heck a 1991 Nissan Figaro is exactly. Thanks to a story in the New York Times (you’ll have to either pay or open an account to read it) published yesterday, it turns out the Nissan Figaro is a car that Nissan built for just one year, in 1991 obviously, as a retro 2+2 front-wheel drive sedan.

That’s why it looks like a car from the late 1950s to early 1960s still in above-average condition. It’s been called the height of postmodernism by the NYT, and it was only sold in Japan. Nevertheless, demand was so high that Nissan managed to build 20,000 Figaros. Think about that for a second.

They sold more Figaros in Japan in 1991 than Nissan sold Qashqai‘s in Canada this year. You even had to enter a lottery to buy one they were so popular.

Just four colors were offered on the Figaro, one for each season. Lucky buyers could choose between Topaz Mist (Autumn), Emerald Green (Spring), Pale Aqua (Summer) and Lapis Grey (Winter).

Powering the Figaro is a 1.0-liter turbocharged engine developing 76 horsepower and 78 pound-feet of torque. Power was sent to the front wheels using a 3-speed automatic gearbox. Top speed was set at just over 170 km/h.

Oh, and did we mention it was a convertible?

We think the Figaro is a pretty cool car. It probably wouldn’t beat a smart off the line and we’re not sure we want to hit anything with it, but what’s not too like about a retro-looking 1990s right-hand drive Japanese car that very few people have heard about?

Hyundai will get batteries from SK On from 2025 New US EV plant expected to open that year Hyundai has signed a new agreement...
Read more
Previous articleToyota Supra Leaked Again Ahead Of Detroit Auto Show
Next article5 Questions About The Nissan LEAF PLUS or E+