News The Nissan Titan May Bow Out as Early as 2024 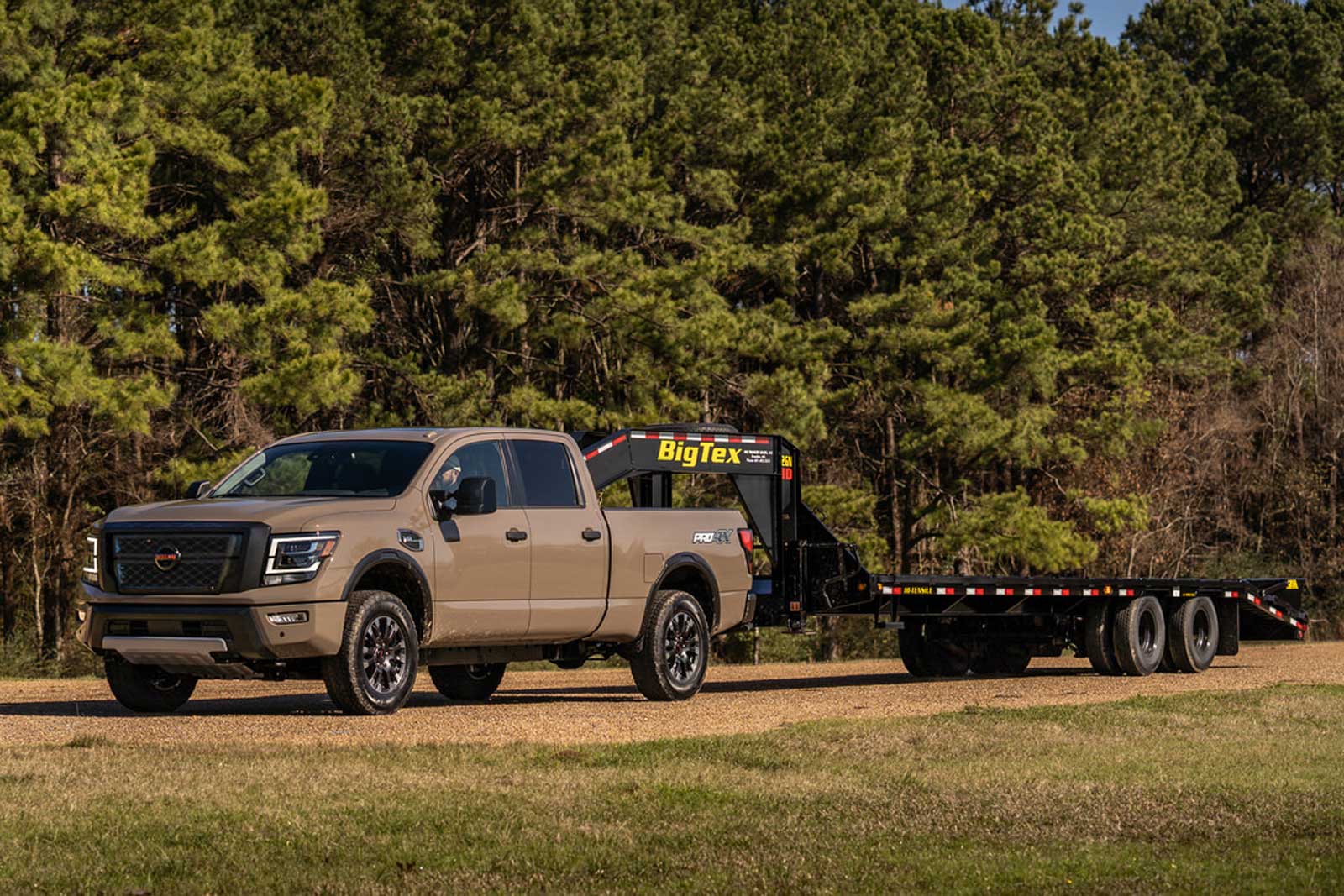 The Nissan Titan’s market share was of only 1.4% in the US in the first quarter of 2022

Every six months or so, rumours of the Titan’s demise surface. This time, it looks like Nissan’s full-size may leave showrooms as early as 2024. Sales have never been better than mediocre, at best, in both Canada and the US since 2019. In fact, Nissan pulled the Titan from the Canadian market last year. 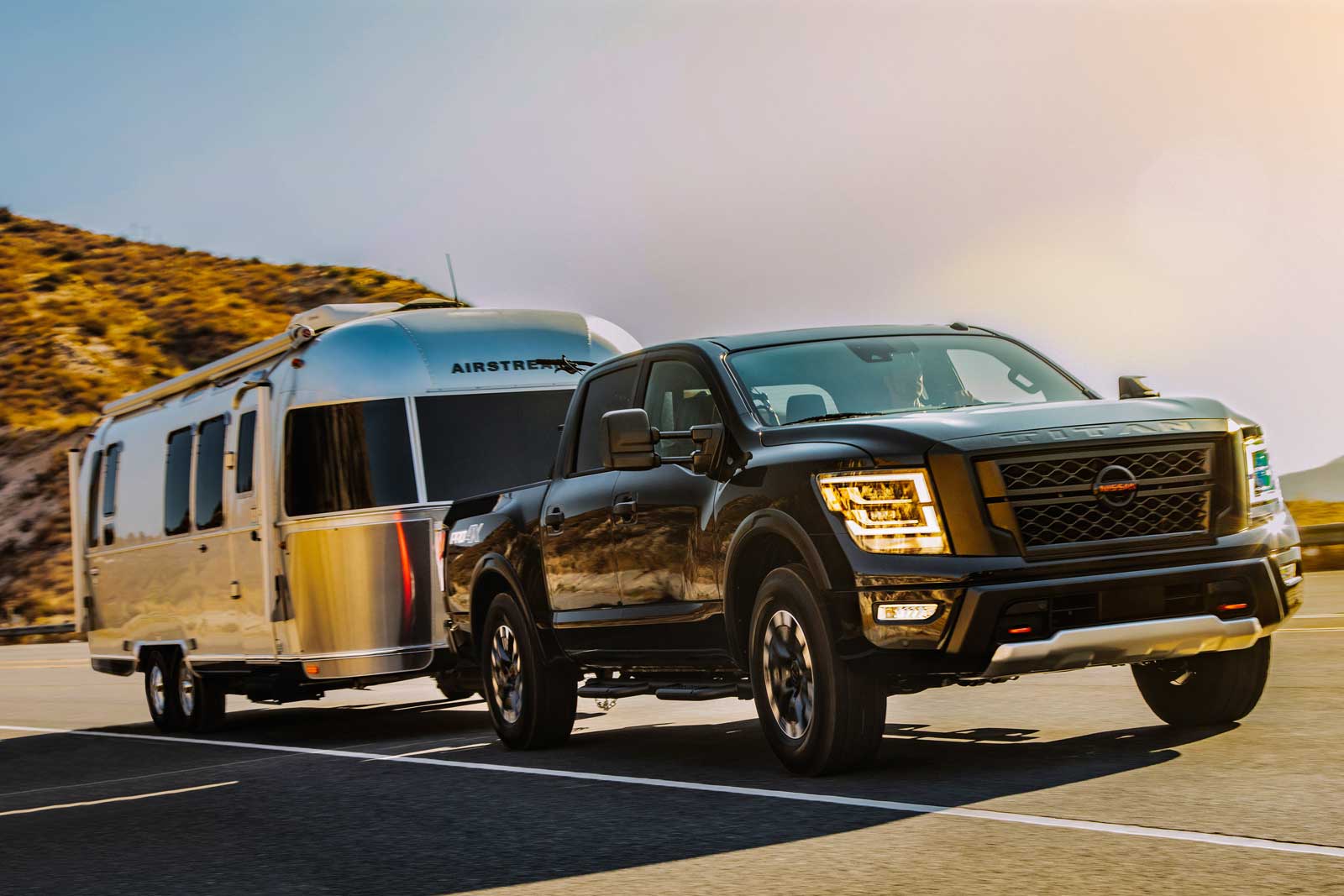 Despite considerable efforts by Nissan to make a dent in the segment, they’ve never quite managed to pry GM, Ford, and Ram owners away from their beloved trucks.

“Conquesting a brand-loyal Ford customer to come to a Nissan Titan has proven to be extremely difficult,” according to a Nissan dealer who requested not to be identified. “Because of their volume, the Detroit 3 have the budget to freshen and bring out new pickup products and technologies a lot faster than Nissan.”

The current generation Titan, which launched in 2015, was fitted with numerous must-have features including a Cummins diesel engine. This wasn’t enough to crack the segment and the engine was pulled shortly thereafter. And, although Nissan invested $230 million to update the truck in 2019, nothing has changed.

Automotive News’ source specified that there are no plans to replace it and that the automaker is in the process of deciding on whether to offer it up to 2024 or 2025.

The Stuttgart-based manufacturer has just added another important mark to its already impressive list of achievements, and this one concerns a production car. Indeed,...
Read more

New Zealand-based company built car "without limitations" of rules 8,000 lbs of downforce, 1,100 horsepower Cars from New Zealand is launching one of the...
Read more

The percentage of battery components originating from North America is a limiting factor. As well, households with an adjusted annual gross income of...
Read more

BMW believes hydrogen has benefits that should be exploited Toyota is a leader in hydrogen-powered vehicles The hydrogen iX5 will be mass produced...
Read more

Buying a three-year subscription to OnStar and connected services is now mandatory on some models The entire lineup of Buick, Cadillac and GMC...
Read more
Previous article2023 Chevrolet Trailblazer At a Glance
Next articleFord to Introduce an Extended Ranger in 2023