News The "Original" Hyundai Ioniq Will be Discontinued Next Month

The “Original” Hyundai Ioniq Will be Discontinued Next Month 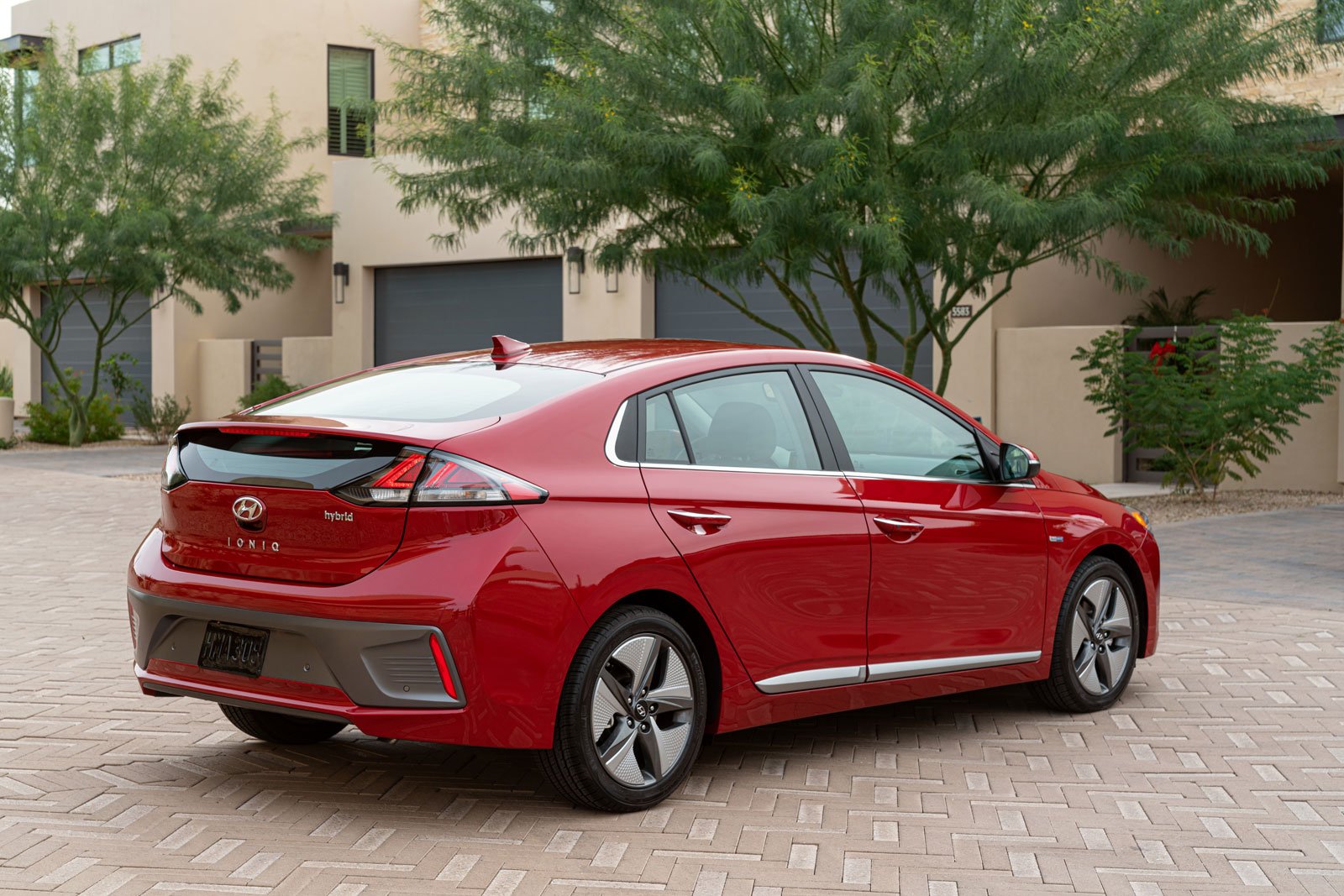 It might be a little confusing but the recently-introduced all-electric Ioniq 5 will obviously not be discontinued. Back in 2016, for the 2017 model, Hyundai introduced the compact Ioniq, a 5-door hatchback that was available as a hybrid, PHEV, and all-electric is the car that will no longer be produced.

The Hyundai Ioniq is no longer available for sale in Canada or the US but for about five years, it served as the “car” alternative to the Kona EV. The confusion stems from the fact that many refer to the Ioniq 5 as the Hyundai Ioniq 5. The reality is that Ioniq is now Hyundai’s EV sub-brand under which most if not all new EVs from the Korean brand will be sold.

Among its goals, the Ioniq was launched to familiarize and associate consumers with EVs under the Hyundai banner. Its job is now done as the Ioniq 5 has taken the world by storm with its incredible design, technology, and performance.

The Hyundai Ioniq was offered for sale in some European markets up until recently but as of May, dealers stopped taking orders, according to Autoblog. Production will end in July.

The company says this transmission will be used in its upcoming electric sports car. Since it is software-based, different driving characteristics could be...
Read more
Previous articleToyota Thinking About Introducing a Compact Pickup
Next articleSony and Honda to Spin Their EV partnership Into a Separate Company