News The Polestar 7 could be built in Europe 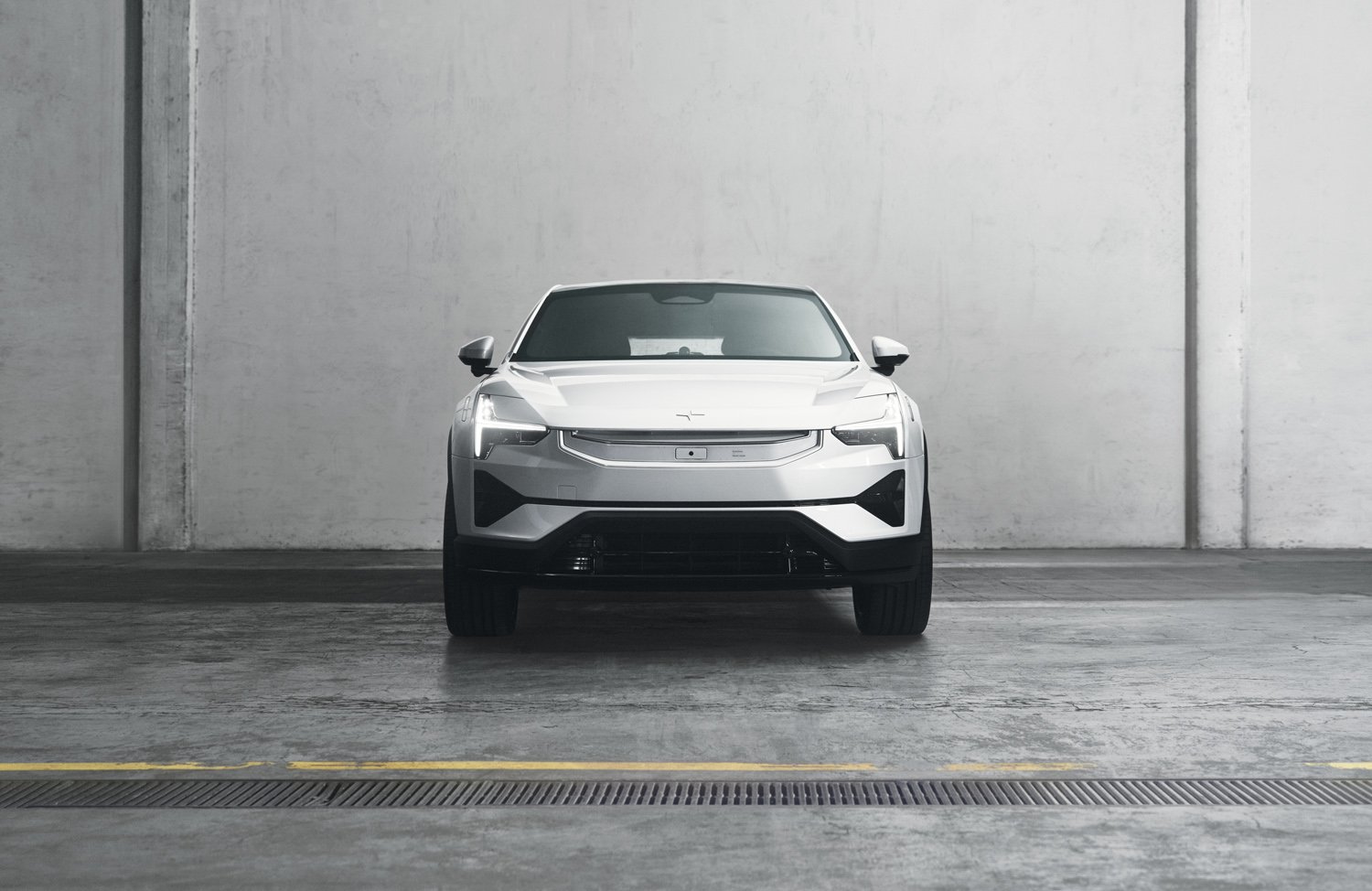 The brand still has a few models to launch before the anticipated 7.

The young manufacturer Polestar is determined to bring a portion of the production of its future vehicles back to Europe. The Swedish division, supported by Volvo and the Chinese Geely empire, has been producing its cars at factories based in China territory for the assembly of its 2 sedan so far, more precisely at the Taizhou plant in Luqiao, China.

The Polestar 3 crossover, meanwhile, will be assembled at the U.S. plant in Charleston, South Carolina. But Polestar must also consider the future of the brand, a future caractarized by the addition of a few more models to the Polestar lineup.

Polestar CEO Thomas Ingenlath recently told Automotive News Europe that he has every intention of returning to Europe to assemble a future vehicle, and that vehicle could very well be the Polestar 7.

Polestar has already confirmed production of the upcoming Polestar 4 crossover (with an SUV coupe silhouette) at a Geely-owned plant in Hangzhou Bay, China, while the Polestar 5 four-door GT and Polestar 6 roadster will be produced at the Chongqing plant, also in China, a plant that is expected to open in 2024 according to early reports.

Which brings us to the Polestar 7, the car that will likely be produced in one of Volvo’s European plants. When asked about this, Polestar’s top executive said that the decision was up to its Swedish parent company.

Over the next few seasons, the branc intends to unveil the coupe crossover Polestar 4 next year and launch the Polestar 5 GT sedan in 2024, while 2026 will be the year the Roadster 6 comes to market. On the other hand, details surrounding this future Polestar 7 are not yet known but we can expect a car that is richer than the current Polestar 2 with a more powerful powertrain and a longer range.