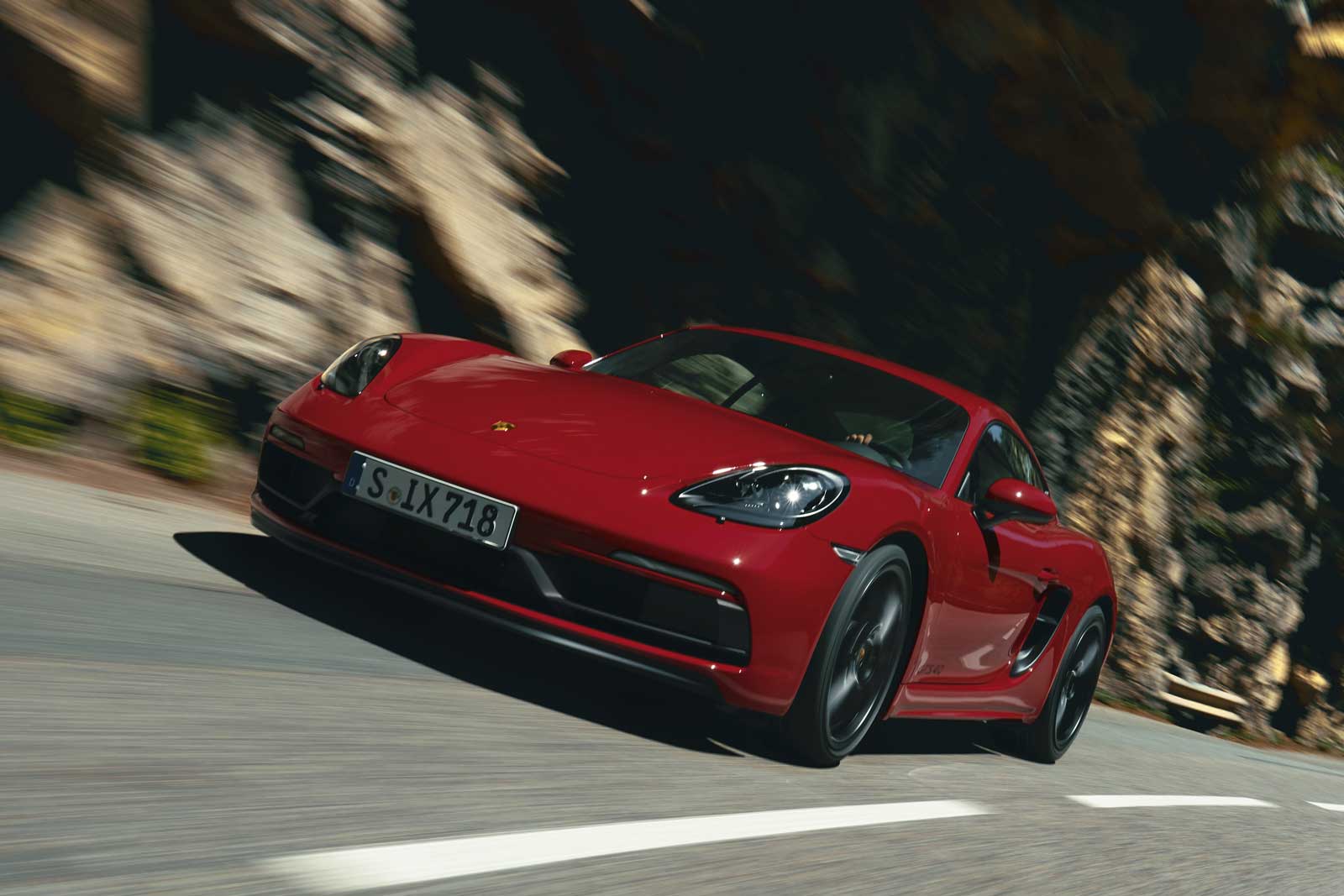 With or without official confirmation, this bit of news was already accepted as a fact. Stories about the 718 going electric date back more than two and a half years and Porsche’s latest Mission R concept revealed at the recent Munich IAA auto show sealed the deal: The next 718 will be all-electric.

The new 718, both the Cayman and Boxster, will be built upon a heavily revised, updated, and shortened PPE platform. Only a few components will be shared with existing electric Porsche but for the most part, the 718 cars will be unique.

Of the few concerns involving the electric 718, the battery pack’s weight weighs in heavily. The 718s are known for being agile cars and it seems as though Porsche has an internal target at under 3,650 lbs according to Car and Driver. Another will be the range which might be set at around 250 miles – not exactly stellar but not unheard of for real sports cars.

Finally, with a pair of electric motors, the 718 will outgun, out-speed, and all but completely destroy the average 911 in overall performance. And Porsche’s ok with this as they correctly assume that the 718 and 911 will cater to different buyers.

Station wagons, convertibles, and some two-door coupes will be the first to go. Expect more high-end AMG and Maybach models, and more. Many automakers...
Read more
Previous articleLucid to build 520 Dream Editions to commemorate record-breaking 520 mile EPA range
Next articleDutch Firefighters Have Developed the Emergency Plug for EVs