News The return of a 4-cylinder engine at Ferrari?

The return of a 4-cylinder engine at Ferrari? 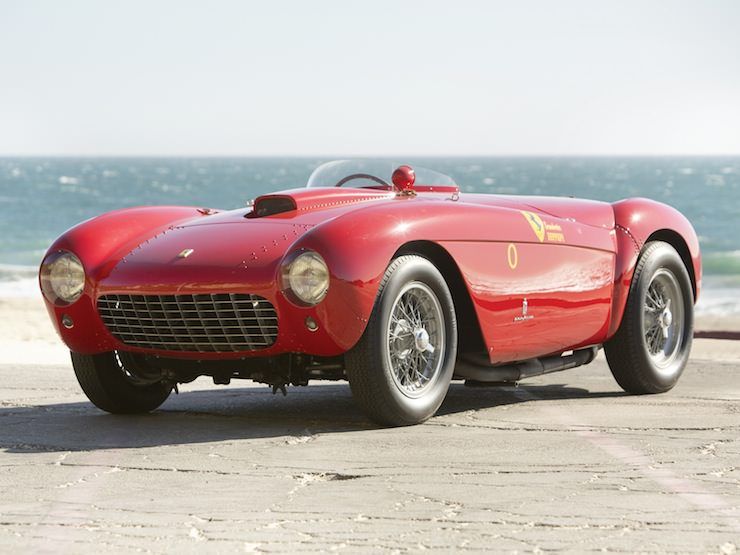 The return? Yup. Everybody knows about Ferrari V8 and V12 engines but few are aware that the famed Italian supercar builder once used 4-cylinder engines. And by once, we’re talking about the 1950s and in Formula cars of the era.

This 4-cylinder however, is different, as you would expect from Ferrari. Located on the exhaust side is a turbine, much like a turbocharger, but unlike a charger, this turbine is not connected to a compressor, or the other half of the turbo. Instead, the turbine serves to power an electric generator. The created and stored energy powers an electric motor that not only drives some wheels but forces compressed air into the engine.

This all sounds very much like an electric turbocharger but we’ll have to wait to find out more, should more come. We also have no information as to its application but we’re guessing that Alfa Romeo, Maserati or an all-new revived nameplate (aka Dino) could be served by such an engine.

It’s finally real! It will only be offered in maximum firepower Competition xDrive guise. The M3 Touring is a 503-horsepower family hauler. It’s like...
Read more
Previous article2019 Mazda MX-5
Next articleWould you be interested in a Nissan LEAF Nismo?