News The Volkswagen Aero Will Be A Coupe-Like Electric Sedan

The Volkswagen Aero Will Be A Coupe-Like Electric Sedan

The Volkswagen Aero EVs, or the ID.Vizzion concepts, will serve as the brand’s midsize car offerings

There’s much good news woven into these reports. The principle being that the station wagon is not dead at Volkswagen for North America which also means that SUVs won’t completely take over our streets. The Volkswagen Aero and Aero B will see production in roughly two years time.

The ID. Space Vizzion concept stands out in our minds as non-premium midsize station wagons are dead in North America. The fact that Volkswagen will bring it back as a handsome and sleek EV will certainly make it a well-received offering by a market overly saturated with SUVs. 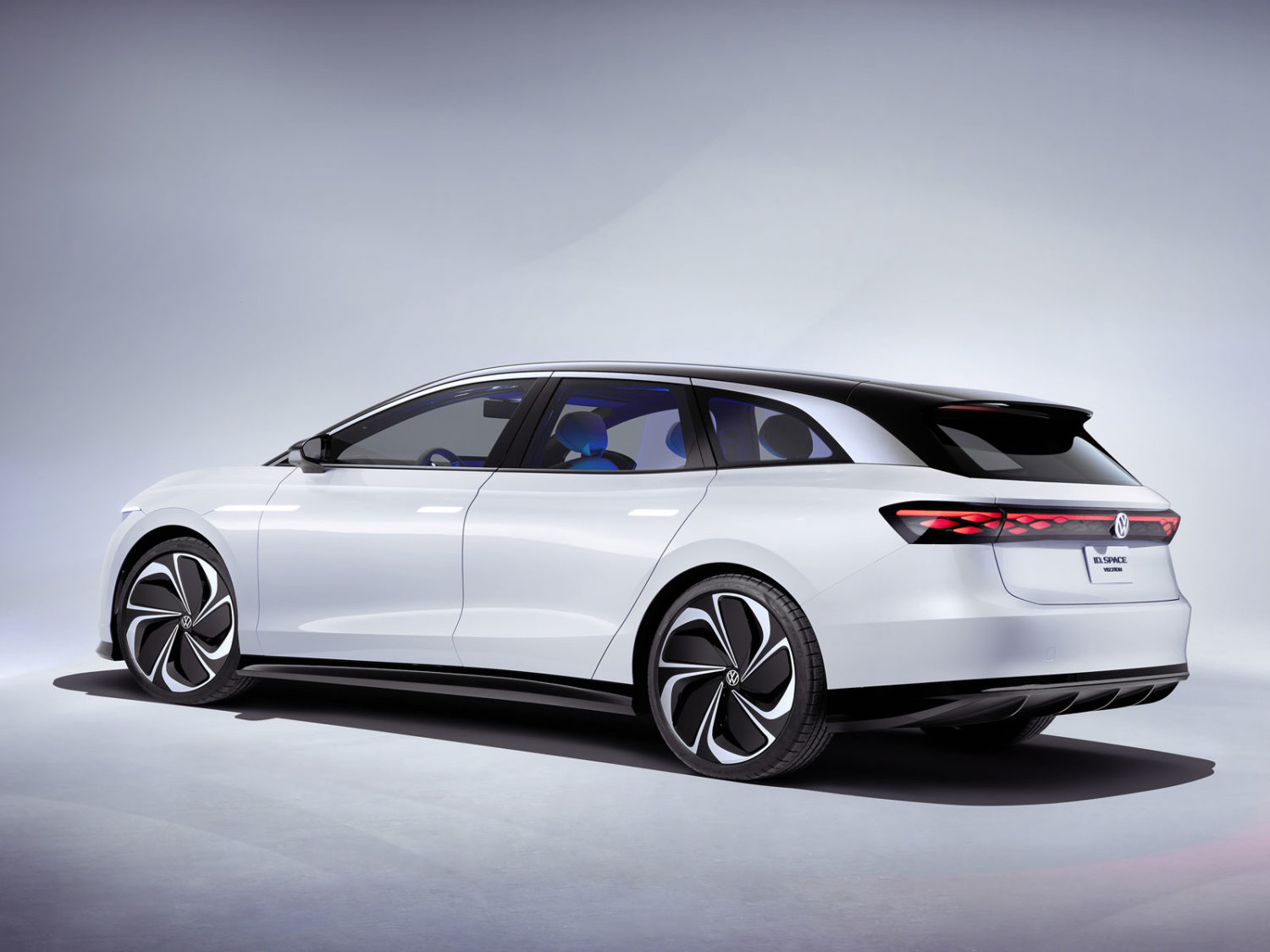 As we know, all of VW’s current-generation EVs are built upon the company’s highly flexible MEB EV platform. The ID.Vizzion concepts cars featured an 82-kWh battery pack however, according to FormaCar, a 111-kWh battery could become available for the cars that will be assembled on the updated MEB platform. This battery would provide up to 700 km (435 miles) of WLTP-rated range.

Production for the cars will be done at the VW Group’s plant in Emden, Germany, and should begin in 2023. 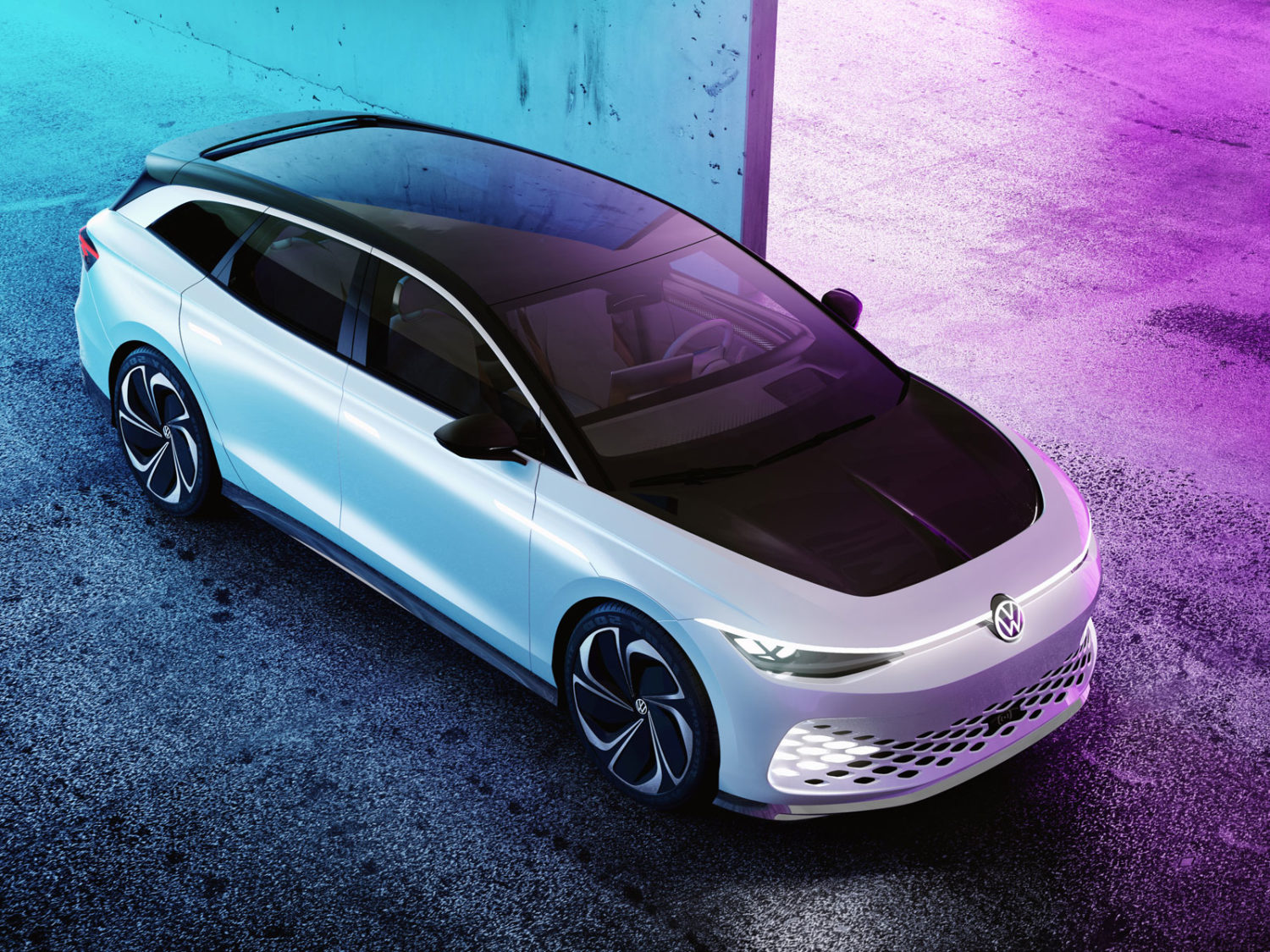 The 2015 Mustang and the 2014 to 2015 Fusion and Lincoln MKZ are affected Rust on the pedal’s mechanism could cause the brake...
Read more
Previous articleGM About to Increase EV Spending: Report
Next articleMansory Gives RSQ8 780 hp, All the Carbon Add-ons

The systems from BMW, Tesla and Subaru were also tested Driver monitoring makes sure the driver is paying attention to the road when...
Read more
News

It is Shelby’s “most polished off-road super truck” ever. Output is boosted to 525 horsepower. It is priced from $124,820 including the Raptor. Shelby...
Read more
News

An all-new generation of the Mitsubishi Outlander PHEV will soon debut. Redesigned Outlander and refreshed Eclipse Cross went on sale in 2021. No...
Read more
News