News The Zenvo TSR-S is the Company’s Flagship Hypercar

The Zenvo TSR-S is the Company’s Flagship Hypercar 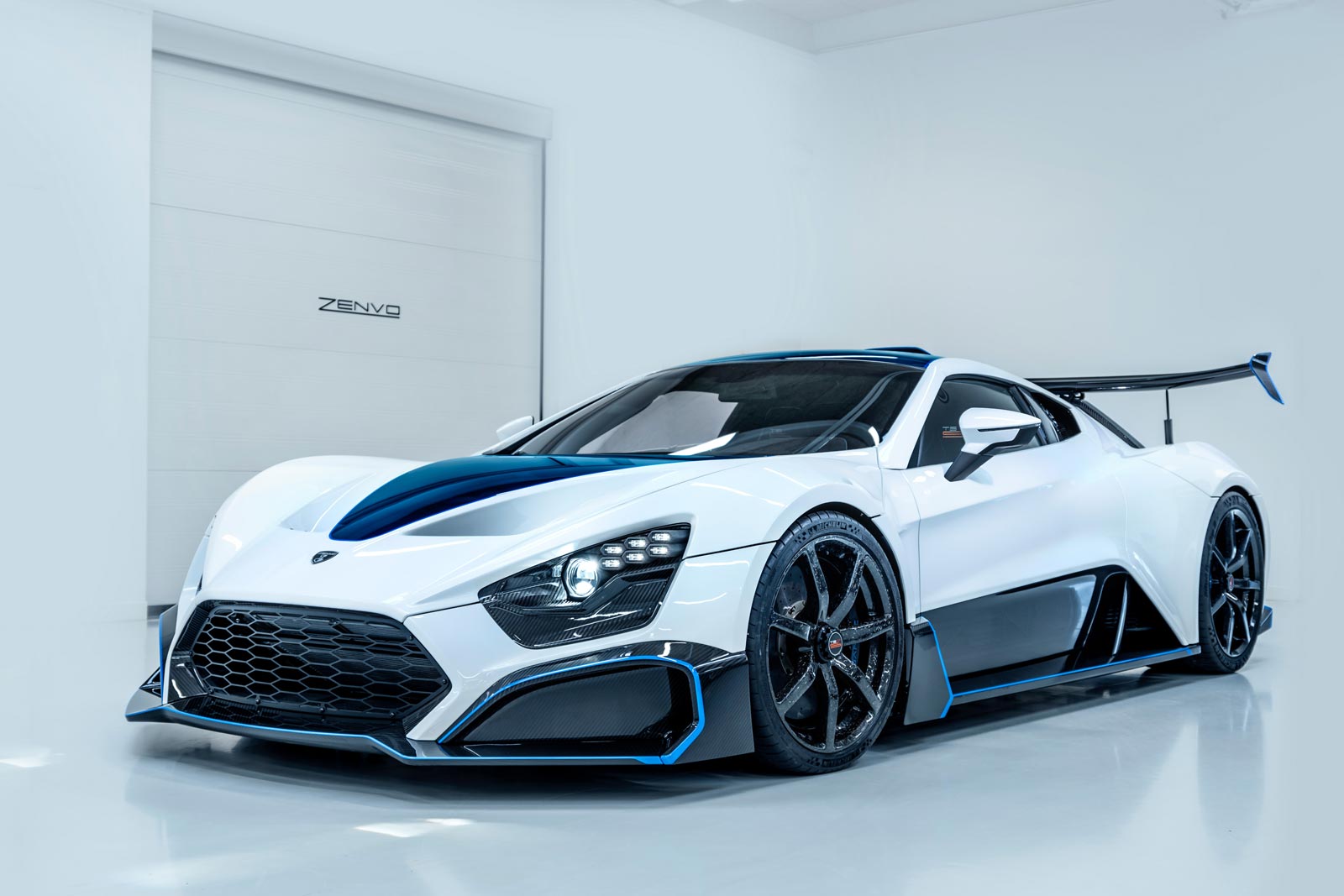 Combining the virtues of the TSR race car and the TS1 GT road car.

The new Zenvo TSR-S was supposed to make its world debut at the Geneva Auto Show last week, but since the event was cancelled, the Danish hypercar manufacturer has unveiled it online before hosting a private launch at its headquarters.

The TSR-S is a street-legal variant of the company’s TSR track car, but with the road-going capability of the TS1 GT. It’s equipped with a twin-supercharged, 5.8-litre flat-plane V8 engine that develops no less than 1,177 horsepower, matched to a seven-speed sequential gearbox with wheel-mounted paddle shifters. According to Zenvo, the car can blast from 0 to 100 km/h in 2.8 seconds, from 0 to 200 km/h in 6.8 seconds and reach an electronically limited top speed of 325 km/h. 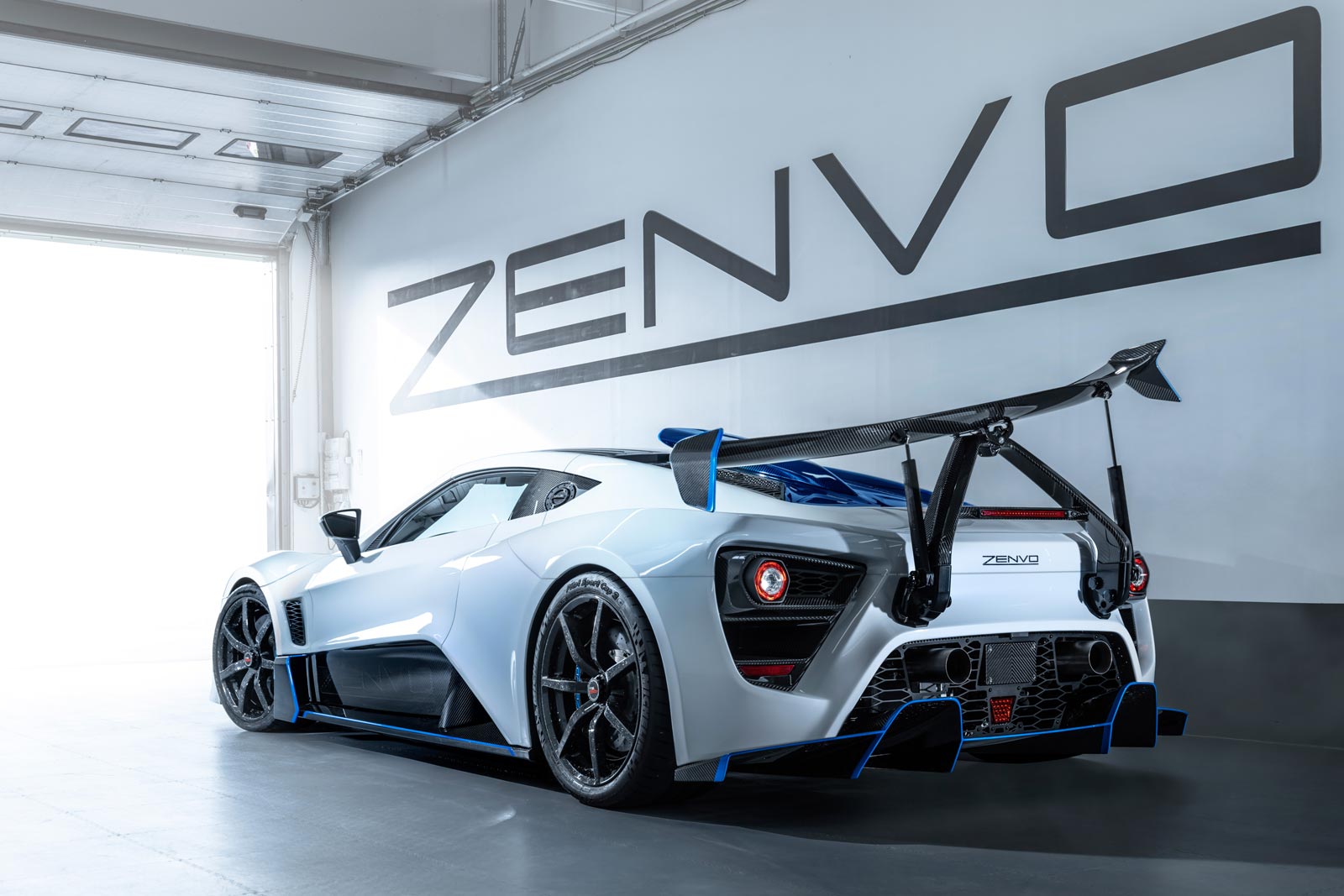 The mid-engined, rear-wheel-drive, two-seat Zenvo TSR-S uses a lightweight steel and aluminum chassis, with front and rear racing sub-frames, and a carbon fibre body. The manufacturer also touts its patented Centripedal rear wing to create massive downforce, which reacts to steering inputs by tilting from one side to the other.

It’s also the first car to receive what Zenvo calls fragmented carbon wheels. Each fragment is hand-cut and layered, creating a unique finish, and each wheel takes two technicians one week to make. These carbon wheels are said to weigh 15 kilograms (33 pounds) less than equivalent aluminum rims, which is considerable. The whole car has a dry weight of less than 1,500 kilograms (3,307 lbs.).

Zenvo will also introduce a new type of gearbox. Based on the seven-speed unit with helical-cut dog gears, it includes two interchangeable modes—Road and Race—controlled by a wheel-mounted switch. In Road mode, the transmission gets an electronic assist to reduce harshness, while the Race mode bangs off quicker gear swaps. The gearbox also has a hybrid component to boost power, enhance traction control and add an eighth gear along with reverse.

Pricing for the Zenvo TSR-S is set at €1,450,000, or roughly CAD$2.23 million at current exchange rates. The manufacturer only builds five cars a year, so exclusivity is guaranteed.