By watching the video, one can only come to the conclusion that the Zenvo’s Centripetal Wing, that’s what it is called, looks like a bad joke. Through some of the esses, the spoiler takes a considerable amount of time to tilt from one side to the other, giving us the impression that it would be more likely to upset the car’s balance and stability than anything else. 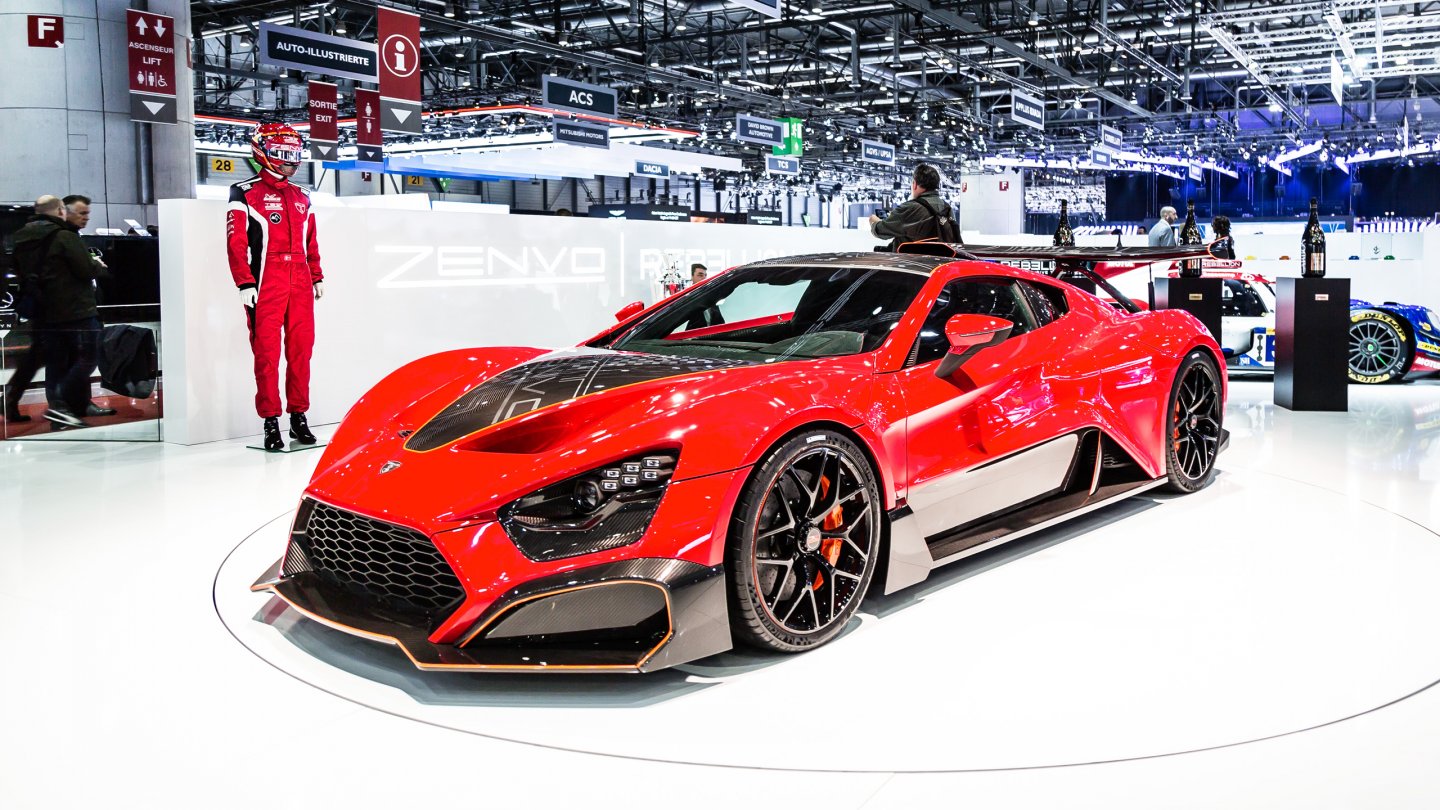 But then again, what do we know?

Zenvo says on its website that the Centripetal Wing’s ability to function as both an air brake and a cornering stabilizing force improves everything including inner tire grip (rear inside tire, the one that will be clipping the apex) and cornering stability at speed. 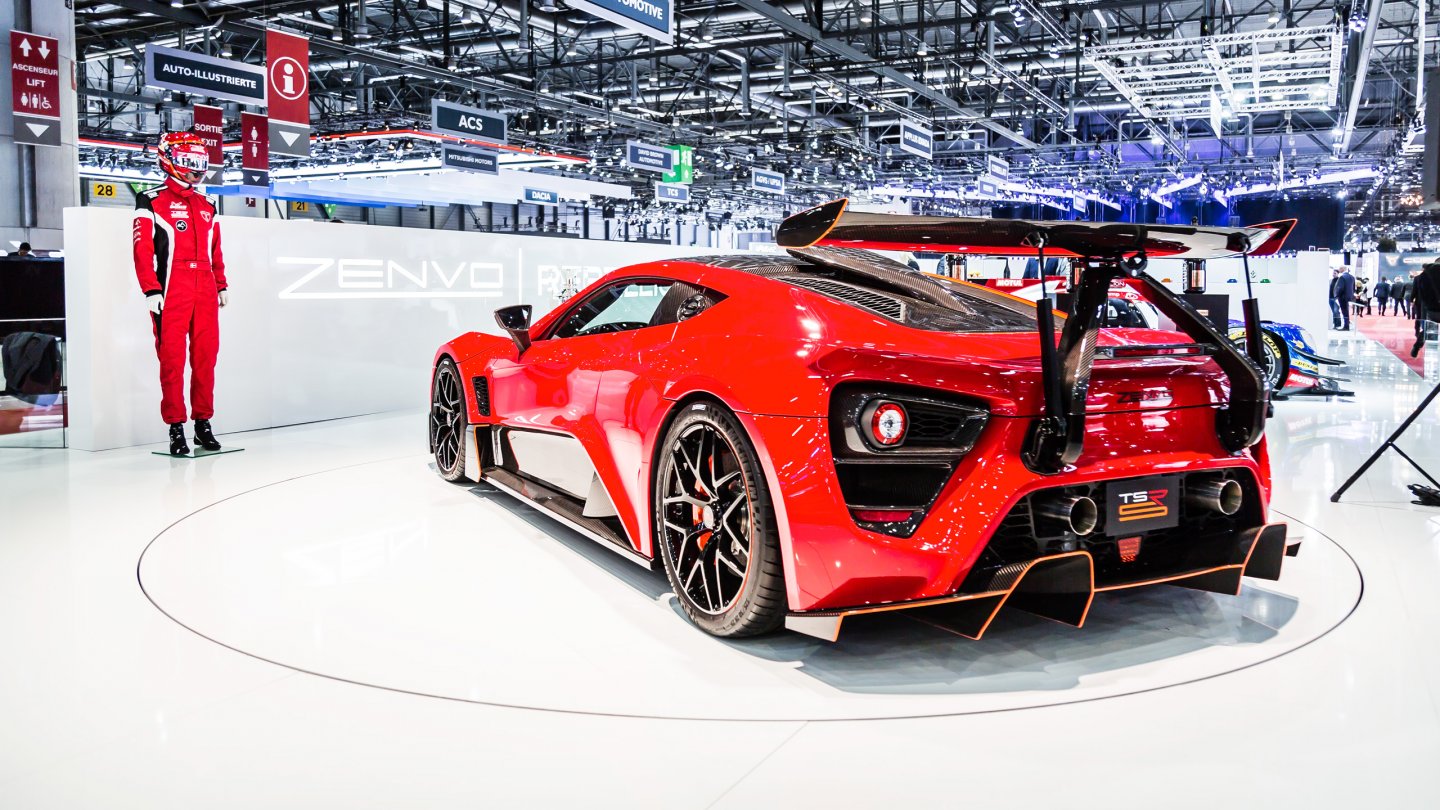 The European Parliament proposed new legislation that could ban new cars powered by combustion engines by 2035 This will include hybrids and plug-in...
Read more
Previous article$170k for a 25 year-old BMW M5
Next articleA special unique Ferrari: the SP38