News There Will Not be a New Subaru WRX STI

There Will Not be a New Subaru WRX STI

This is a tough pill to swallow for compact sport car enthusiasts and for the passion-filled car community as a whole. The new 2022 Subaru WRX was initially met with a fair amount of criticism but those who’ve driven say it’s good enough to be the new WRX. There was hope that the next STI was going to right the “wrongs” of the WRX and now, that hope is gone.

Subaru states that it “is focused on how our future sports and performance cars should evolve to meet the needs of the changing marketplace and the regulations and requirements for greenhouse gasses (GHG), zero emissions vehicles (ZEV), and Corporate Average Fuel Economy (CAFÉ).” This is why a new WRX STI with an ICE will not be produced.

The good news is that Subaru will not abandon WRX and STI as they “represent the zenith of Subaru’s performance vehicles exemplifying Subaru’s unique DNA and rally heritage.” There’s no damage done to the Japanese automaker’s bottom line by doing this.

The damage however could come to the brand’s image if they make the wrong move. Sincerely, our concern is that Subaru will “pull a Mitsubishi” and brand an SUV with the STI badge and call it the new “STI.” 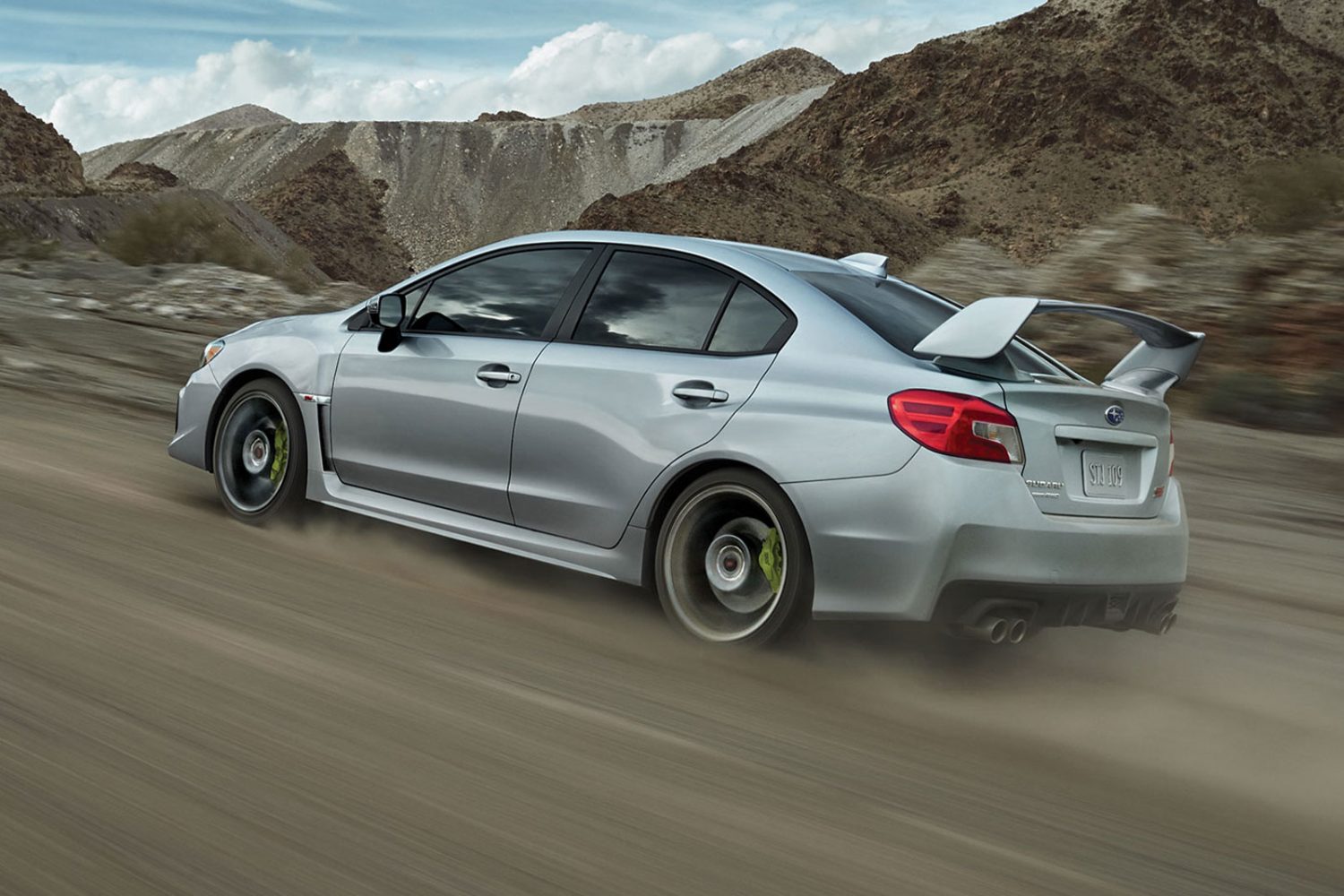 Many companies believe that solid-state batteries will be a very important development in the EV industry. BMW signed an agreement with Solid Power...
Read more
Previous articleThe New 2022 Maserati Grecale Spotted Ahead of its Official Reveal
Next article2022 Kia EV6 First Drive Review :Different and Impressive