News These were the Top 10 Fastest-Selling New and Used Cars in June... 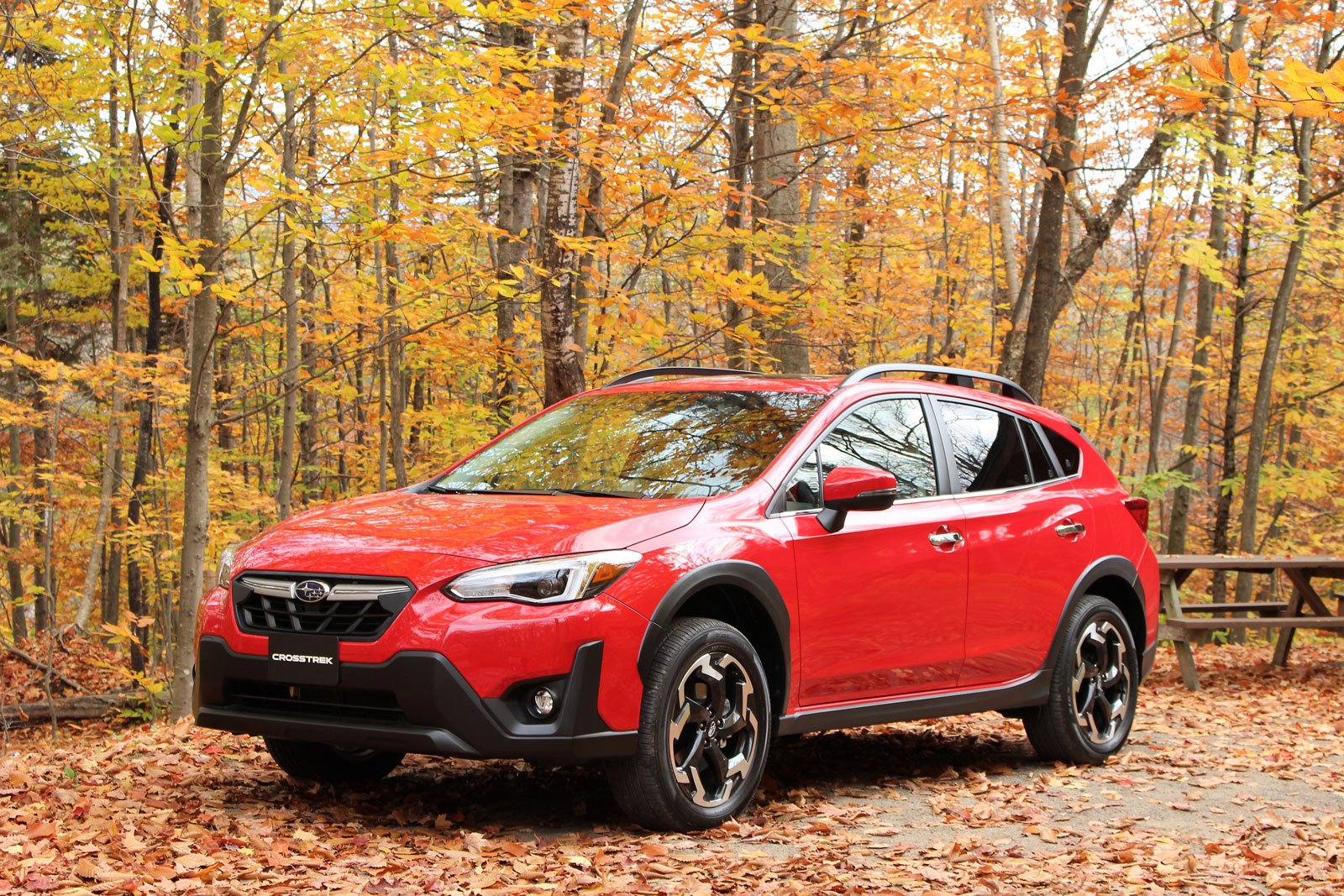 Fuel-efficient vehicles, both new and used, are flying off still-nearly-empty car lots. SUVs are still well in the lead for new vehicle shoppers. Meanwhile, used-car shoppers are focusing heavily on purchasing something that will limit high gasoline bills.

The used-car market is softening somewhat however premiums are still being paid by consumers. On average, that price increase is a still considerable 10.5% more than back in June of 2021. Driving the increase in the demand for EVs and other electrified vehicles.

As for new vehicles, Subaru had quite a month in June as three of its offerings made the top 10 list of fastest-moving new vehicles with the Corsstrek taking the number one spot.

Here is the Top 10 fastest-selling new and used car from this past June:

Switzerland relies on France and Germany for its electricity supply. The country unveiled a plan to lessen the impact of potential outages this...
Read more
Previous articleMany Canadian Rivian Pre-Order Holders will Have to Wait Another Year for Delivery
Next article2022 Toyota Venza Review: Efficiency is King