The contrast between Rivian’s founder, Robert Joseph Scaringe, and Tesla’s founder and CEO, Elon Musk, could not be more evident. Somehow, Scaringe’s low-key approach to revolutionizing mobility, as Musk has done, make him a far more approachable and likeable company head.

Forbes put together a delightful interview story with Scaringe, about his past dreams of starting his own car company, to his studies, and finally ending up with a $3 billion war chest and loads of interested parties in his future products.

What’s perhaps most impressive about Rivian’s story is that, so far at least, it’s been all positive news, trouble and controversy free business. Once more, this is in contrast to Tesla and Musk and Rivian has yet to build and sell a single vehicle.

Of the many parties that see promise in Scaringe’s vision are Ford, Amazon and Cox Automotive. The latter may play a huge roll in the relationship between Rivian and owners of its vehicles.

The Scaringe and Rivian story is only just realistically beginning and already they’re being looked upon as the first true rival to Tesla. We certainly look forward to finding out more about these three new vehicles once the information becomes available. 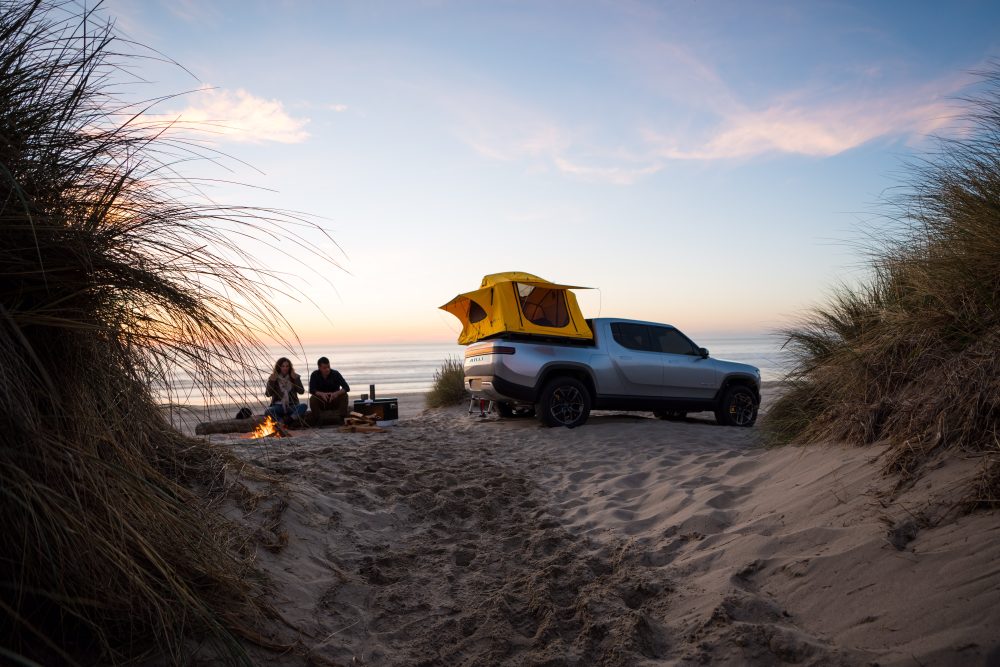 The brand’s CEO made the announcement during the Genesis dealer meeting. This model could be priced around $200,000 to $300,000. No specifications have...
Read more
Previous articleLamborghini Showcased One of Only Four Miura SVJ at Rétromobile
Next articleSubaru Officially Becomes Part Of The Toyota Group Company