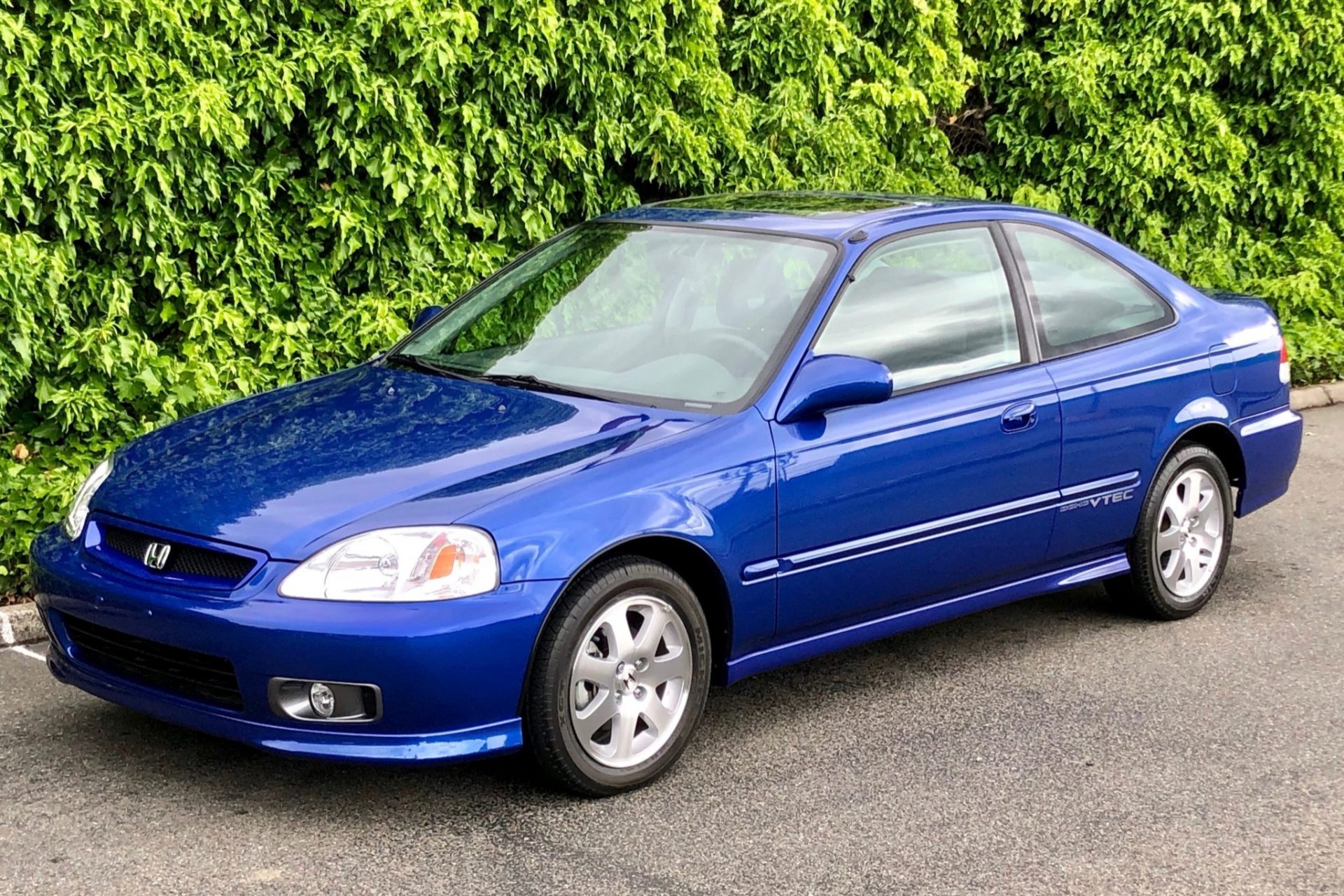 If you’re looking for a low-mileage performance car with a manual gearbox, today’s Bring a Trailer auctions have you covered. 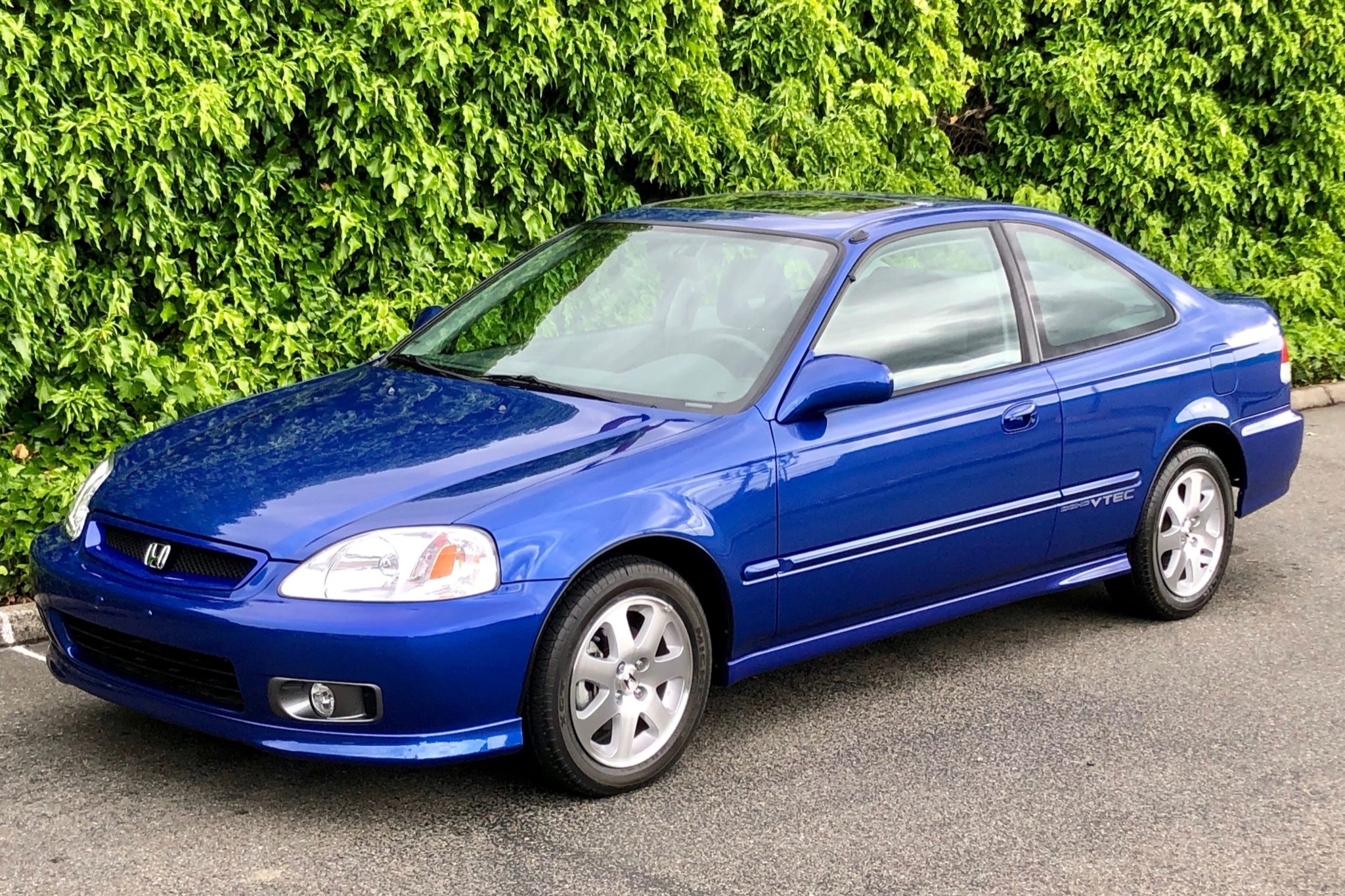 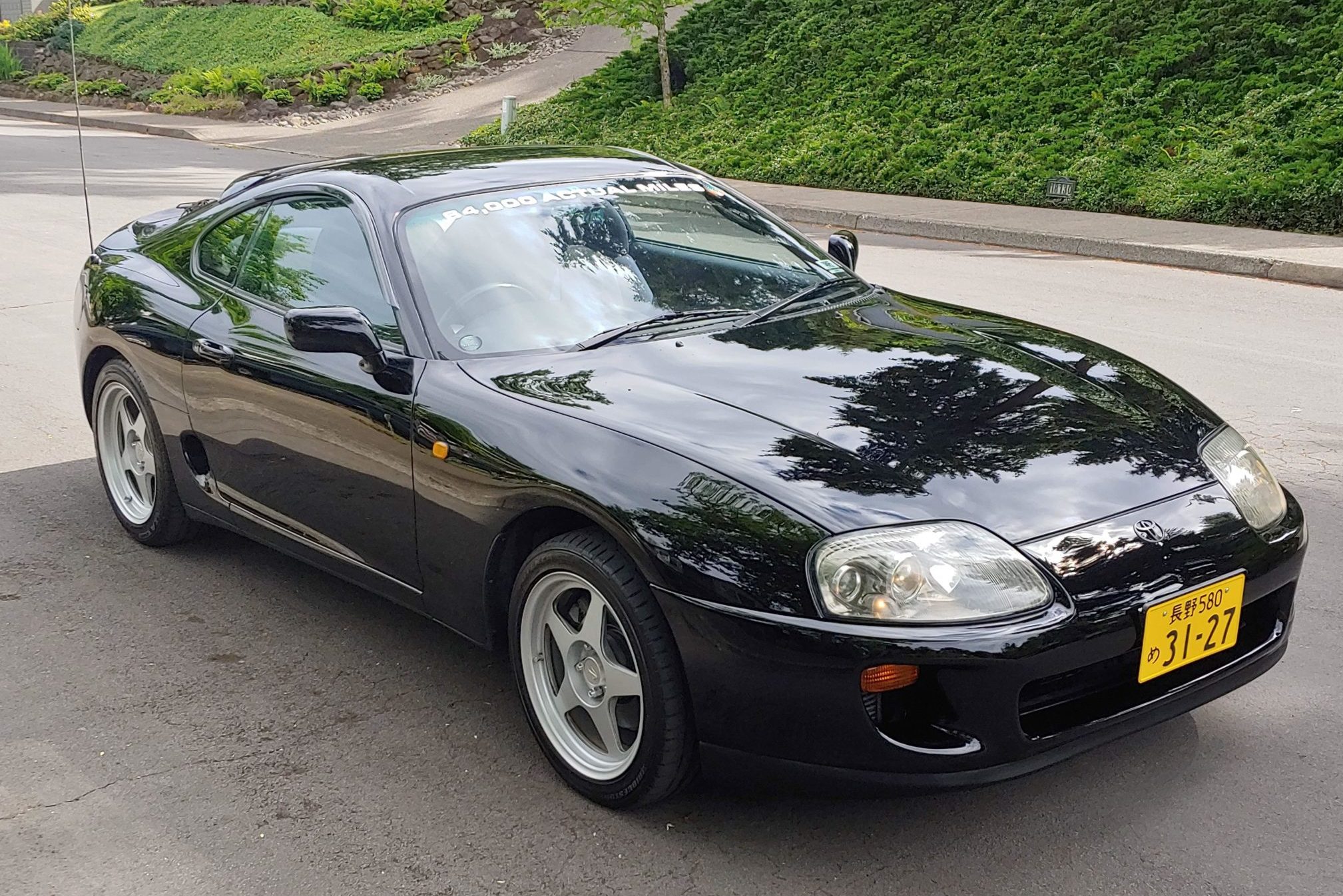 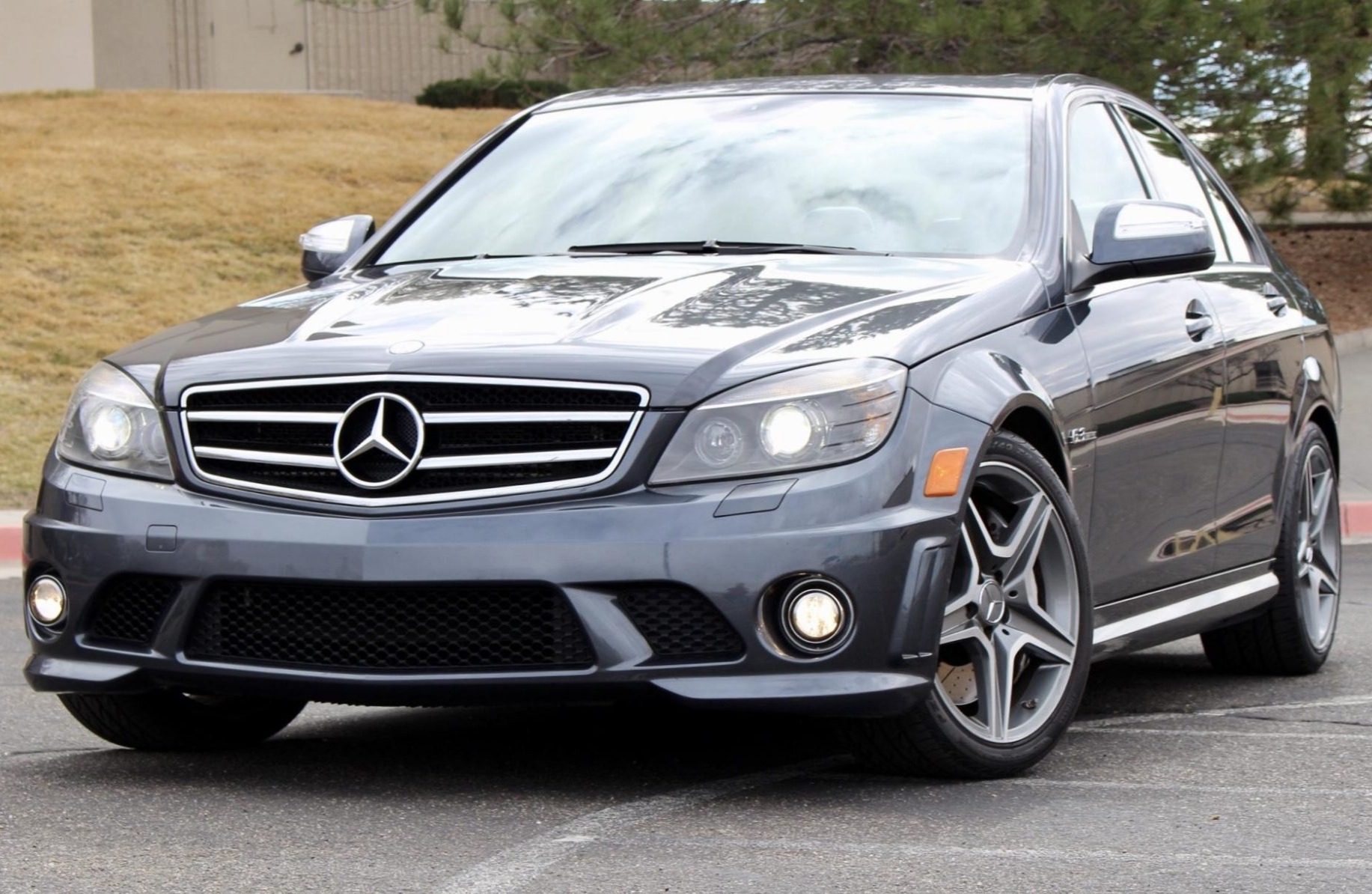 This clean 2009 Mercedes-AMG C63 was held by the original buyer for 10 years. The two-owner car has just 18,000 miles and looks in perfect condition.

Check out the auction here. 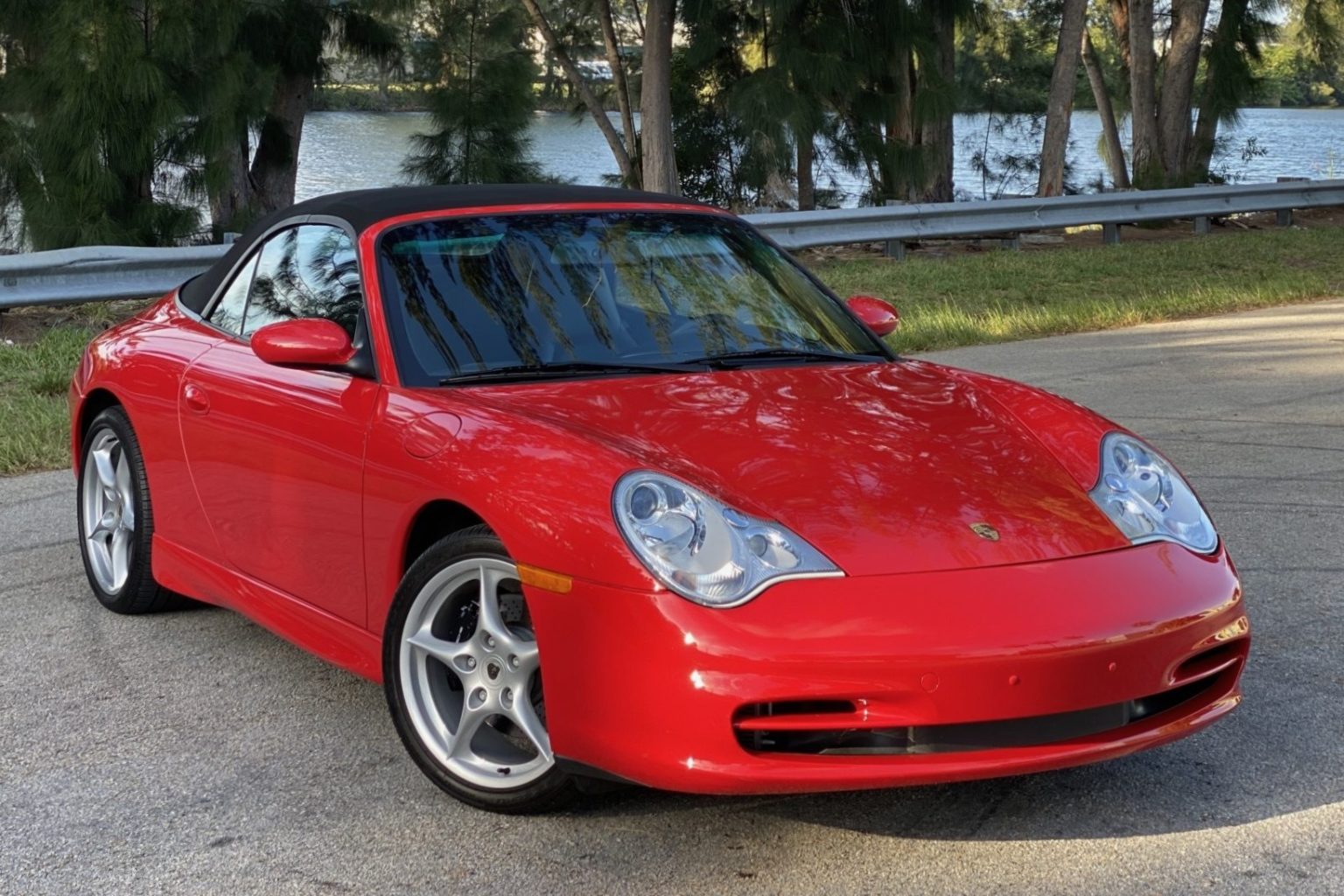 The 996 Porsche 911 isn’t the most popular, but this example is beautiful and comes with the right gearbox. This is one of the rare 911 models that hasn’t yet exploded in value and is likely a great investment.

Check out the listing here. 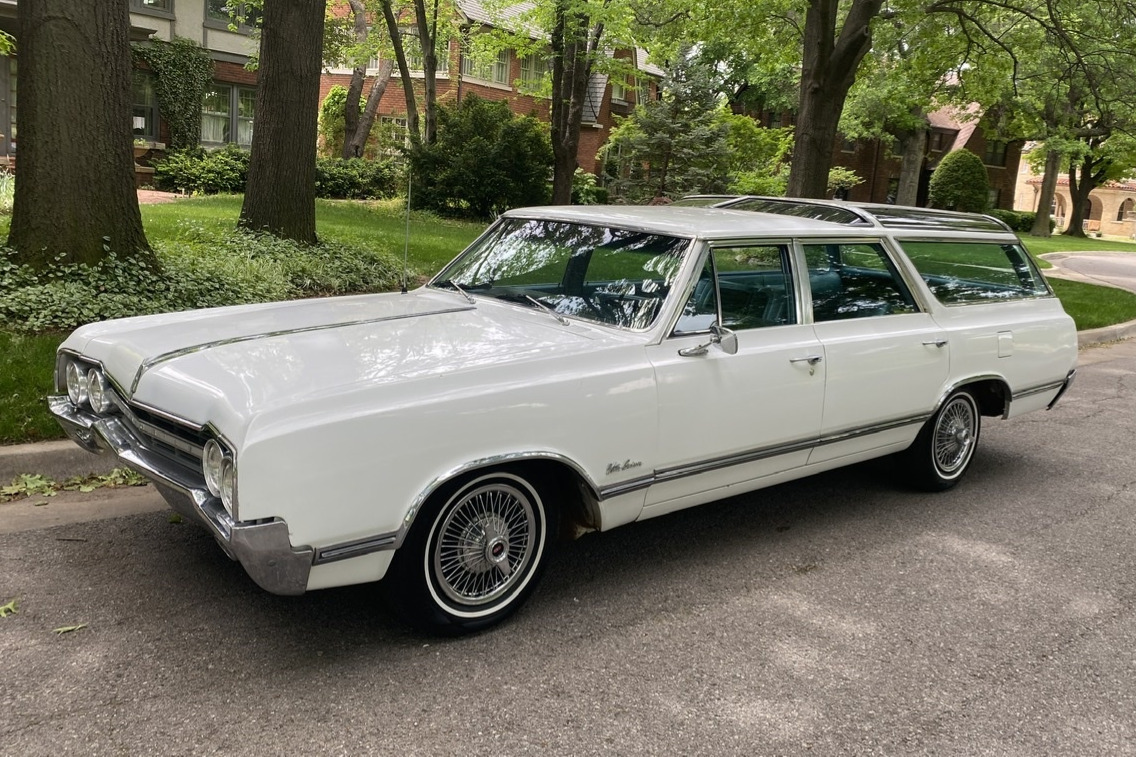 That 70s Show anyone? This 1965 Oldsmobile Vista Cruiser is finished in white while the interior is a two-tone blue. It was used as both a funeral home transport vehicle as well as an ambulance. 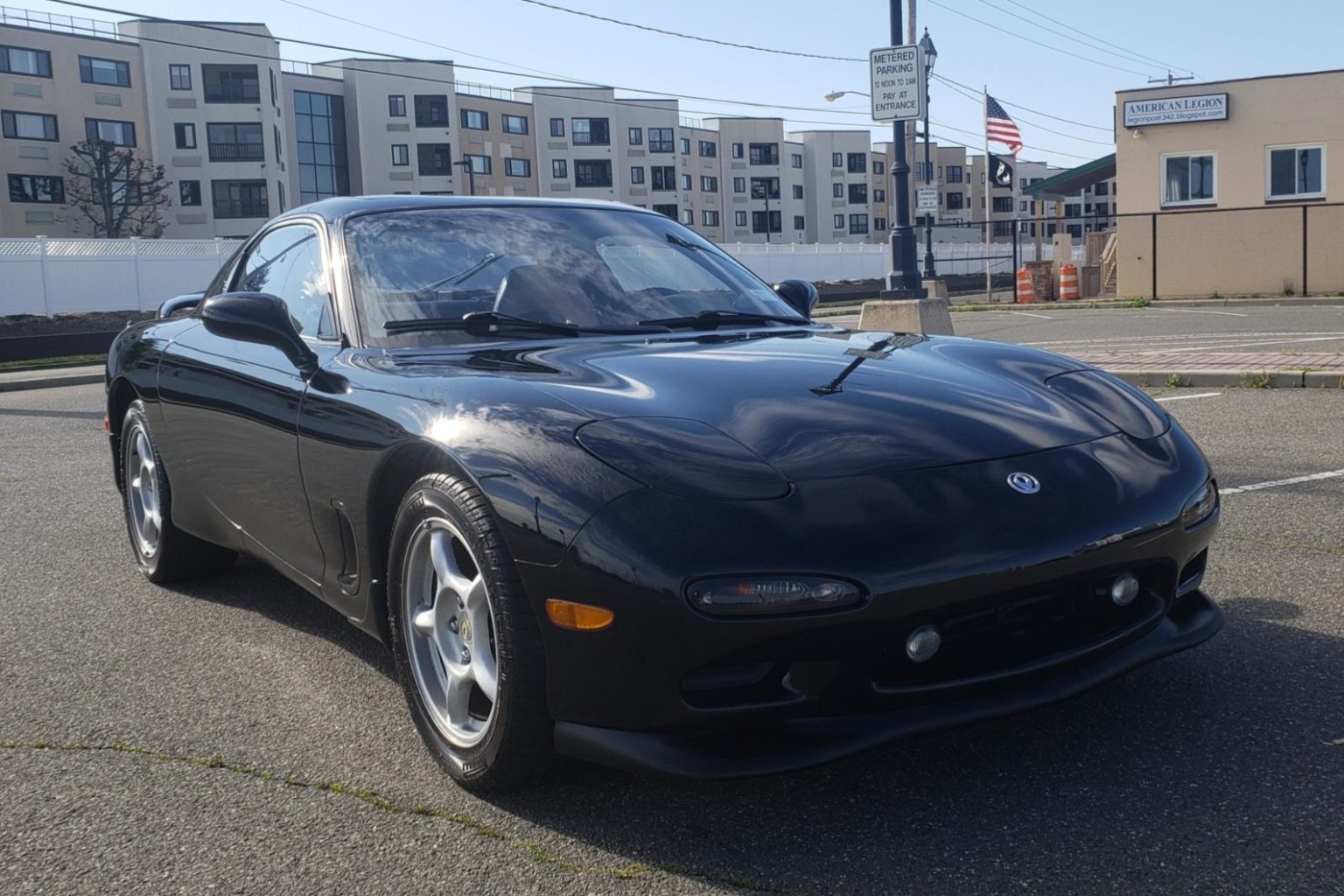 The Mazda RX-7 needs no introduction. One of the most recognized Japanese performance coupes, the RX-7 remains a mythical car. No wonder then that this listing is going for over $25,000 and still has time despite the car having over 70,000 miles. 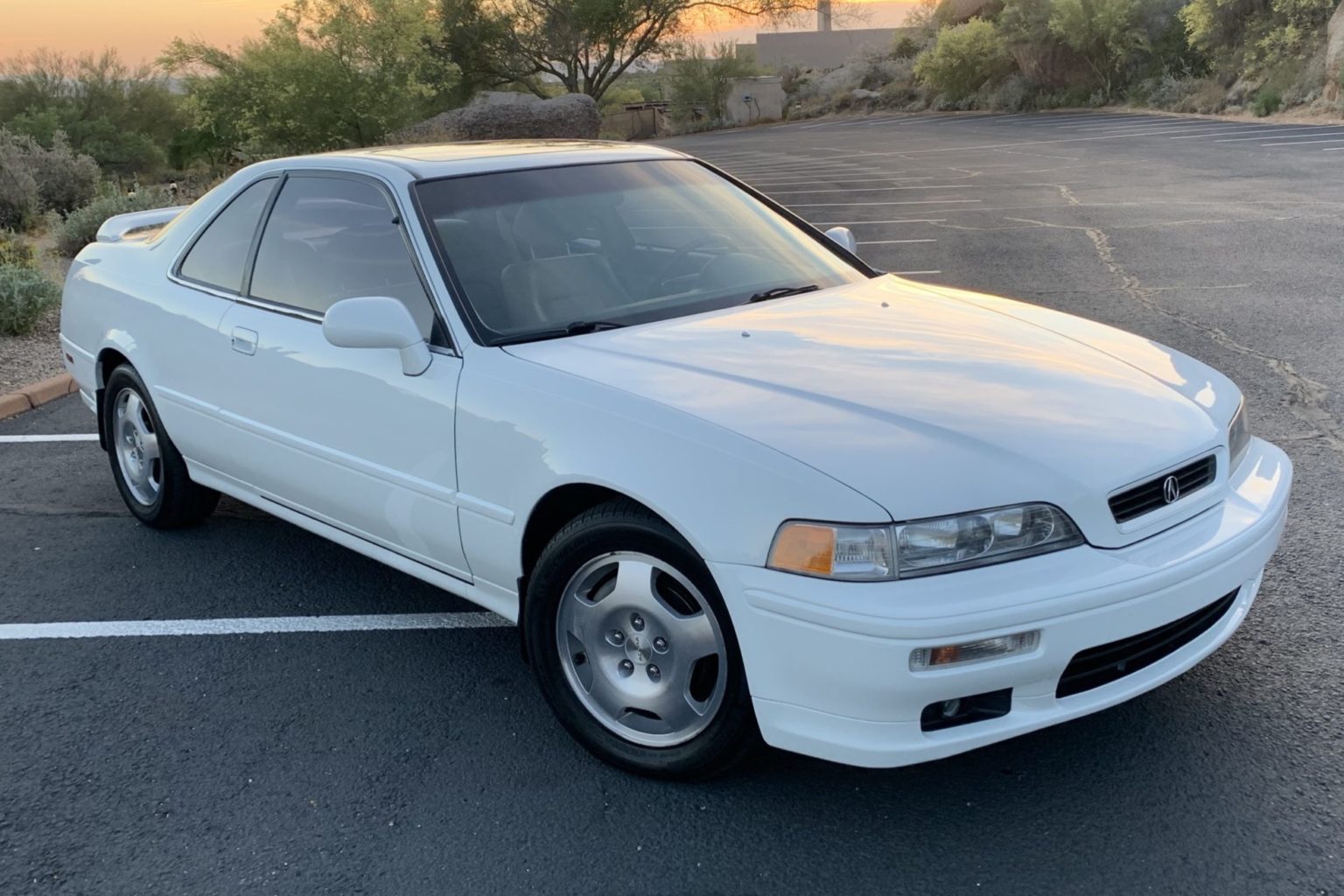 This stunning Acura Legend is an Arizona car, and it shows. The Taffeta White paint looks like it just came out the factory. A 3.2-litre V6 paired with a six-speed manual means plenty of fun behind the wheel. 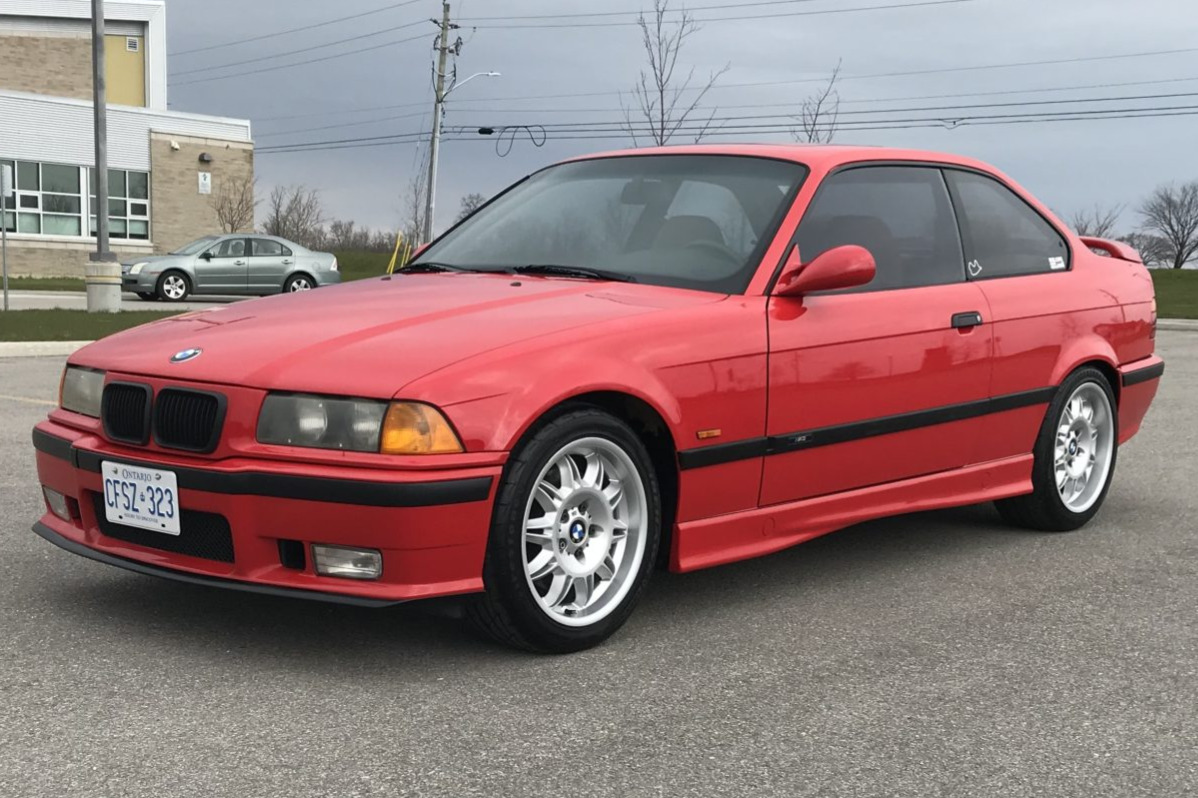 This 1998 BMW M3 has a 5-speed manual gearbox and is now based in Ontario, Canada after spending time in Florida and Ohio. It’s a beauty. 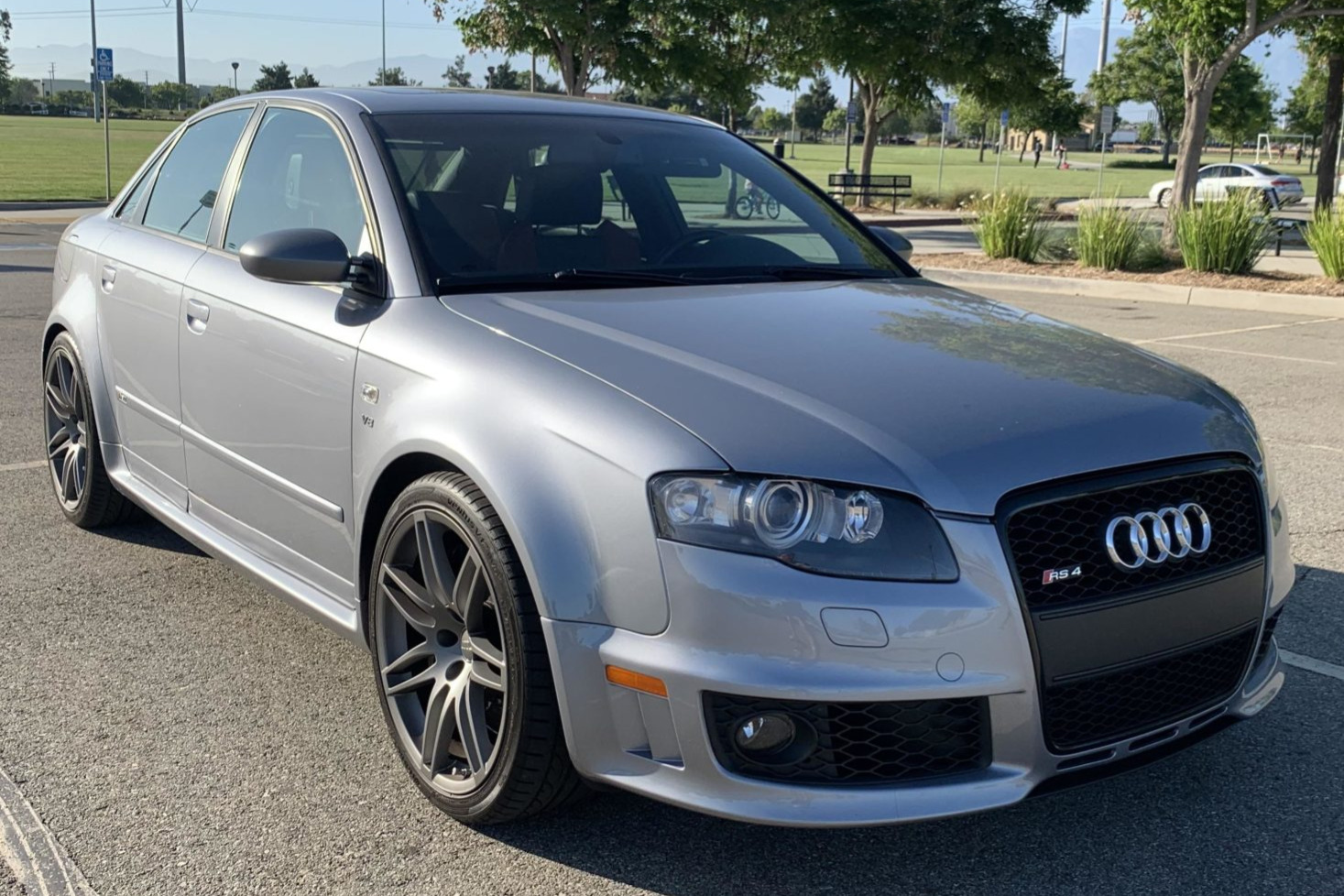 There was something amazing about the last-generation Audi RS4, and this particular model looks as clean as it can get. The RS4 was the fastest Audi A4 you could get at the time and the six-speed is the right way to enjoy all the performance. 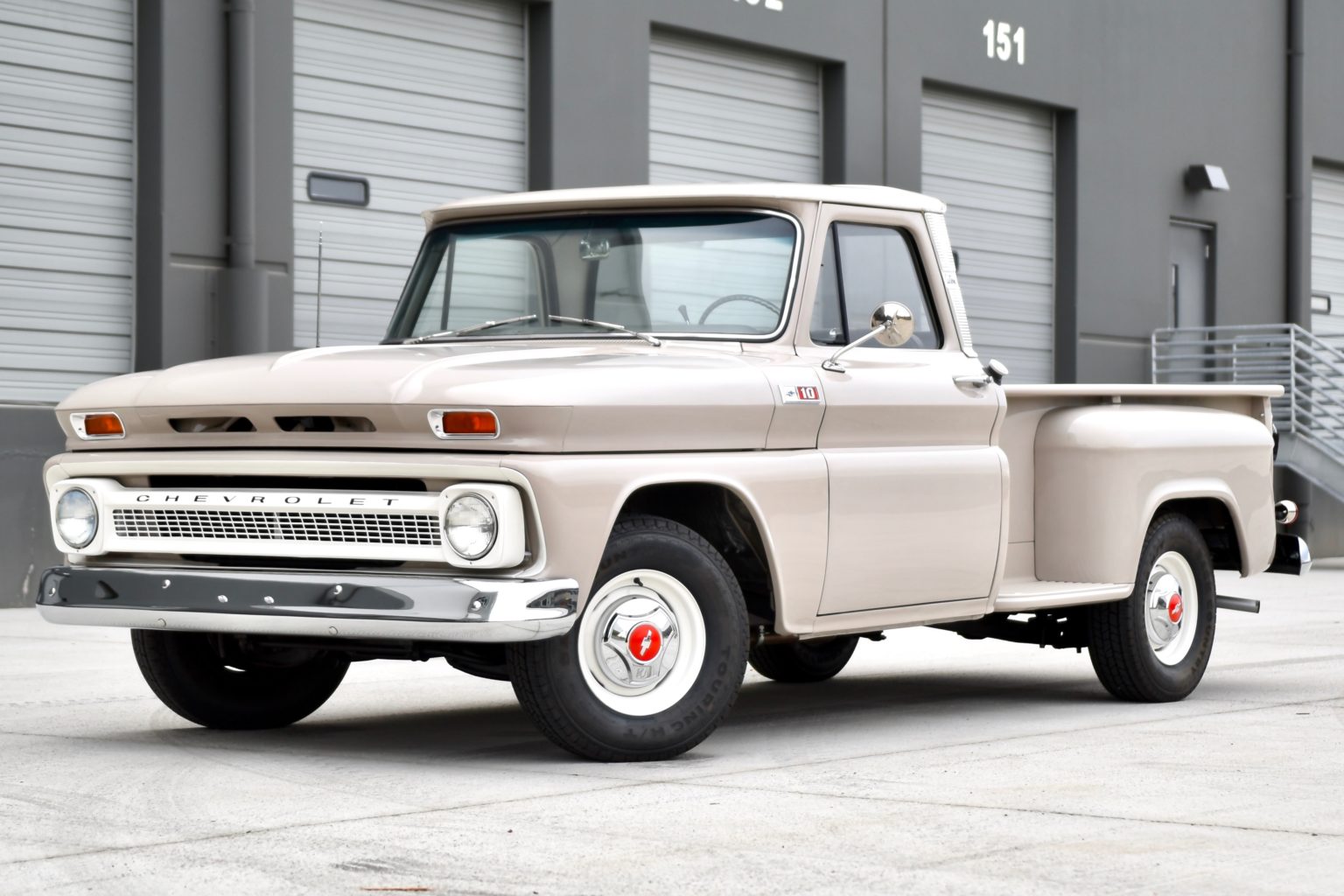 Another example of a vehicle that looks like it just came out of the factory despite being over 50 years old. The C10 pickup’s design will never got out of style and this is a particularly impressive example.

Approximatively 30 employees are affected VinFast Canada will now be a member of VinFast North America. The employees in VinFast's stores in Canada...
Read more
Previous articleFormer Hertz Rental Cars Are Selling Way Under Market Value On Used Car Market
Next articleDriver On a Learner’s Permit in a Maybach Caught Going Double the Speed Limit