Increasingly expensive to buy and keep, many owners are keeping their cars longer than ever instead of buying new

New cars and SUVs are not cheap. Subcompact and small affordable cars have all but disappeared from the automotive landscape and this has helped push the average new car transaction price to $40,000. While many are ready and willing to spend the big bucks, many others prefer to hold on to their existing set of wheels.

iSeeCars has conducted an interesting study to find out which cars and SUVs are kept the longest by their owners. Be it because of costs, loyalty, or reliability, or a combination of these factors, some consumers hold on to their vehicles for longer than the average 6-7 years.

The highlights of this top 10, which was created by analyzing more than 660,000 cars sold in 2020 (from model year 1981 to 2005) include seven of the ten spots being held by Toyota vehicles and that all ten vehicles are from Japanese automakers.

“Japanese vehicles, especially Toyota and Honda, are known for their reliability and durability and attract practical consumers who want vehicles that can be kept on the road as long as possible,” said iSeeCars Executive Analyst Karl Brauer. “Drivers are more likely to hold onto cars that they know they can rely on and don’t require a great deal of expensive maintenance.”

Here are the Top 10 vehicles keep the longest: 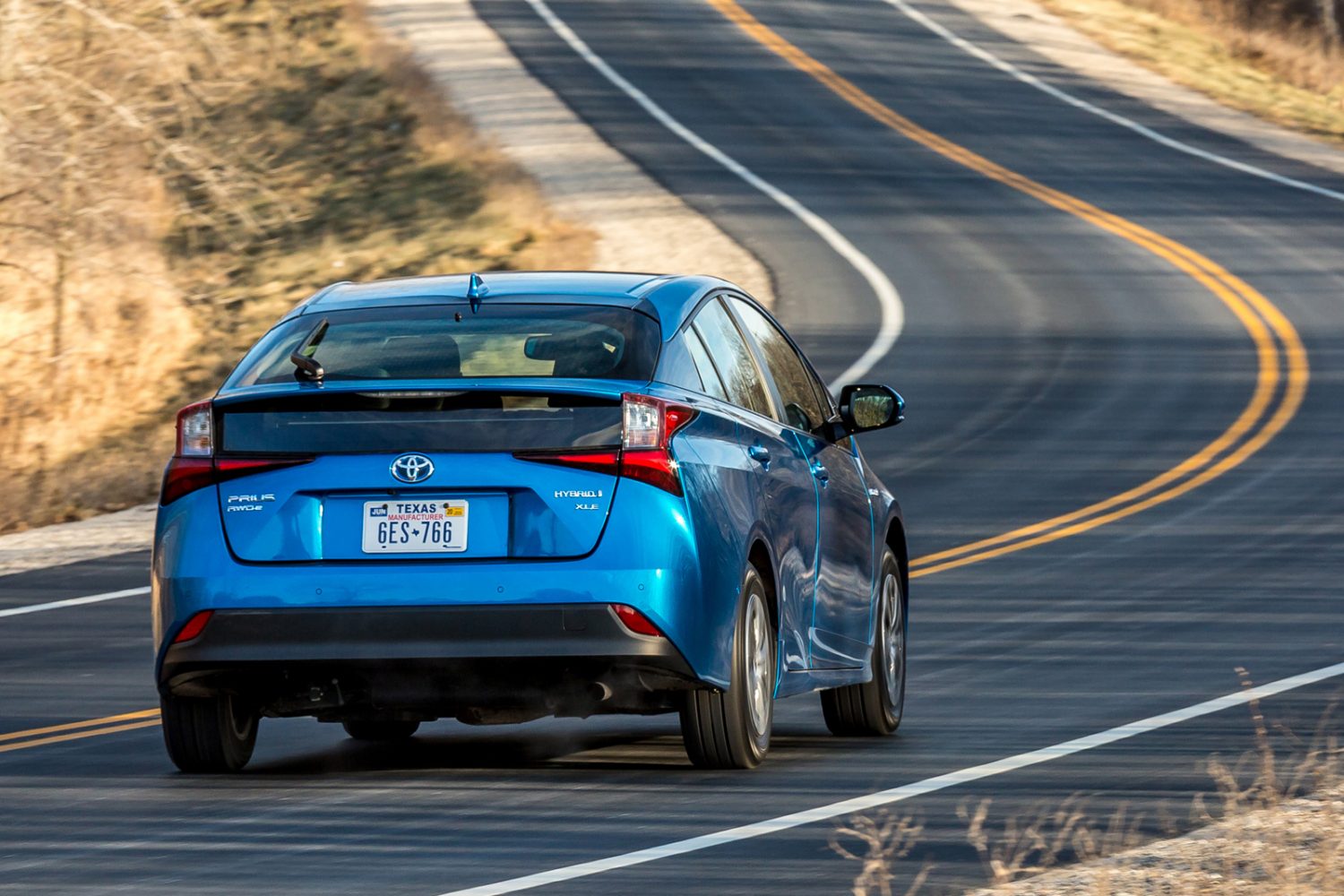 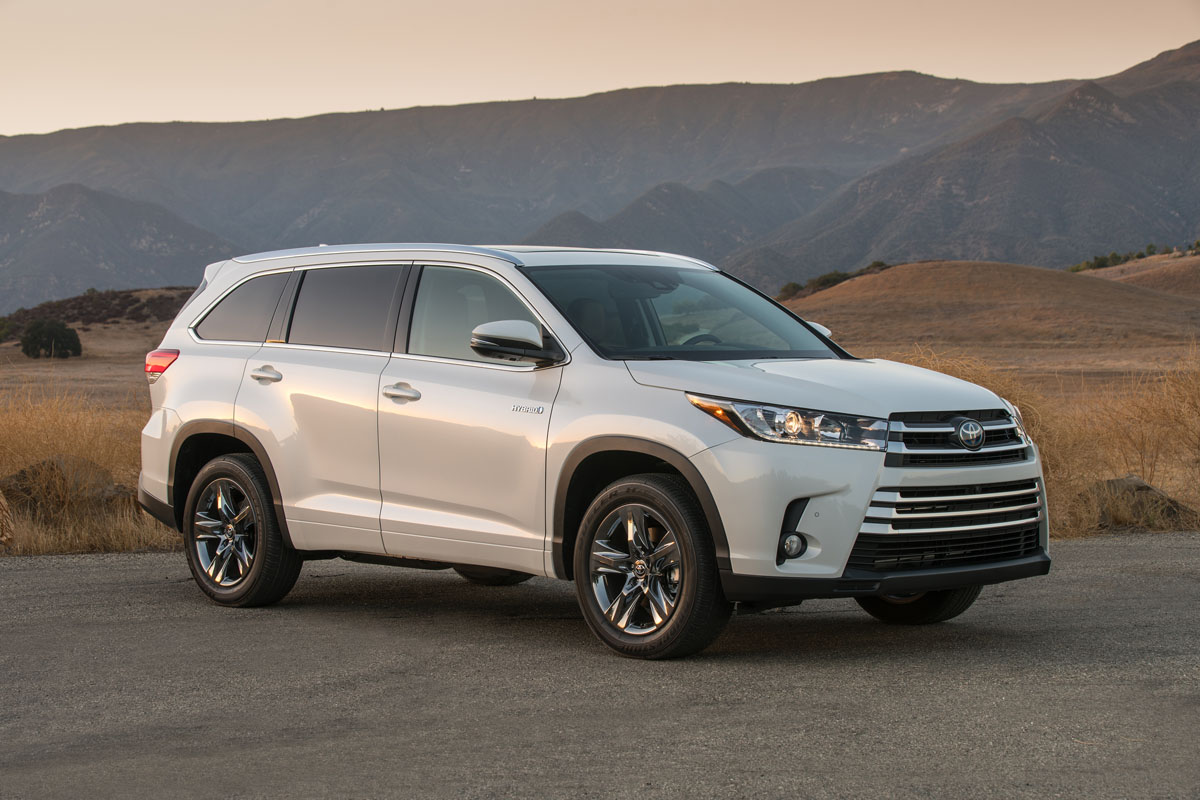 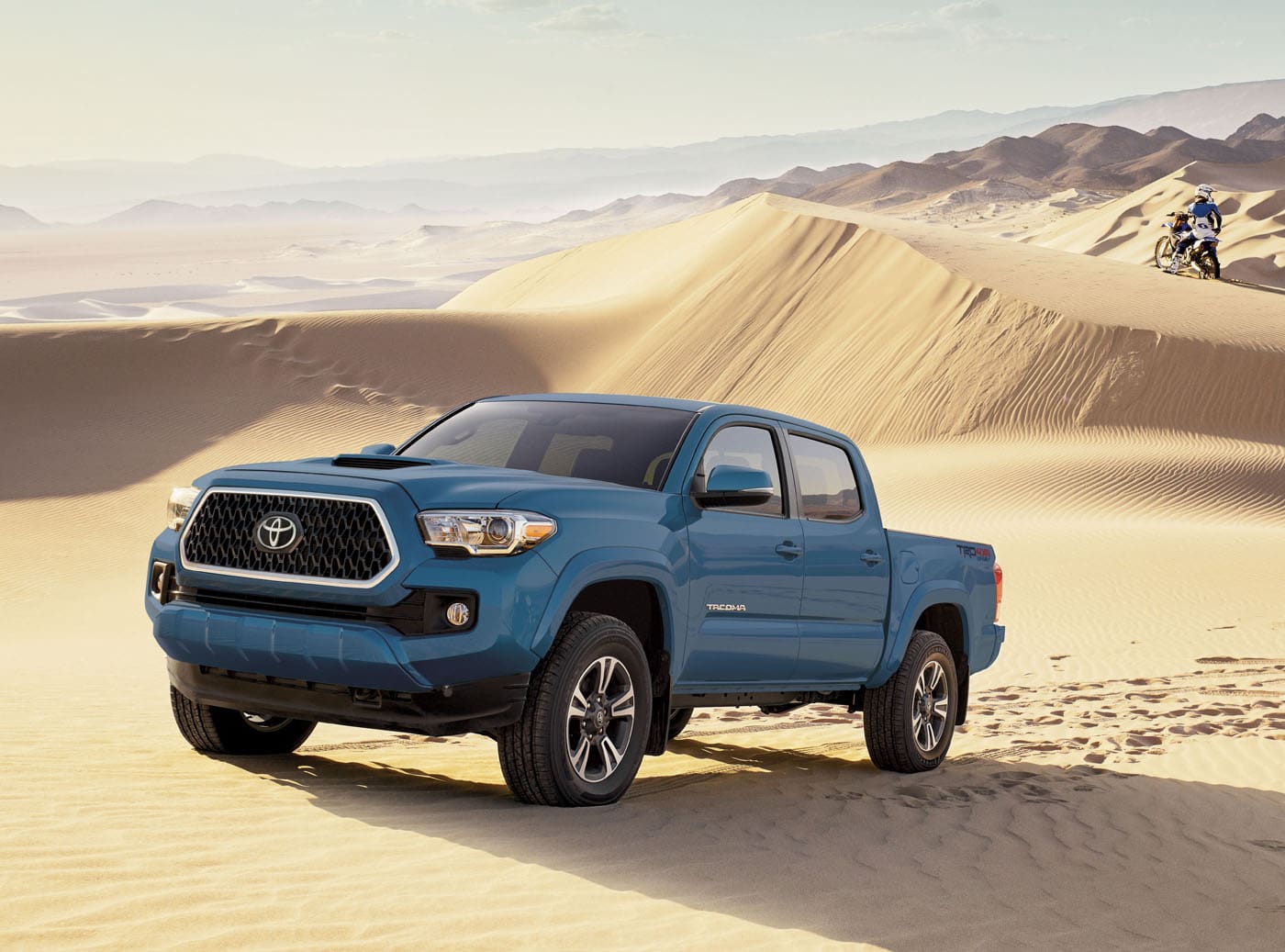 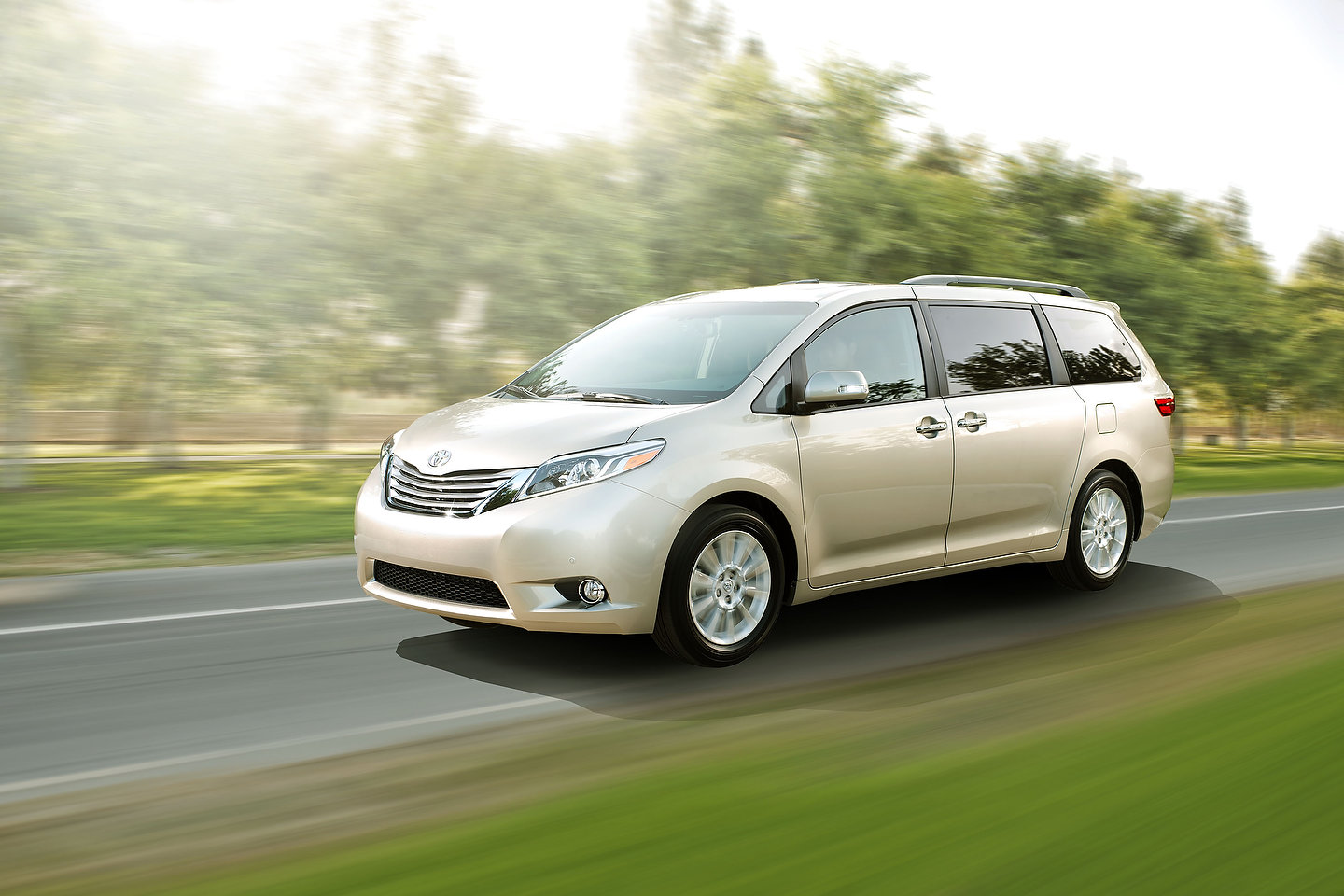 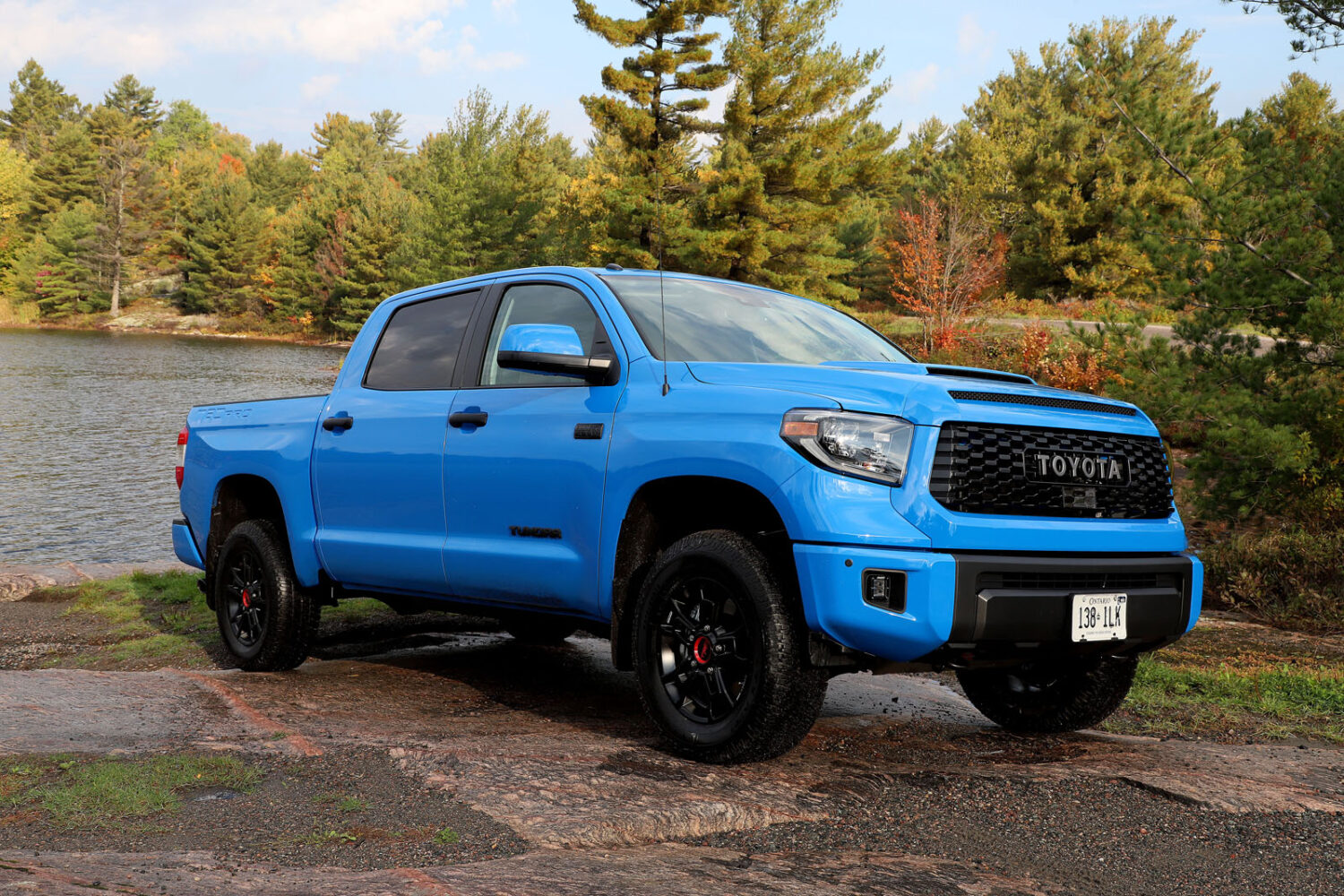 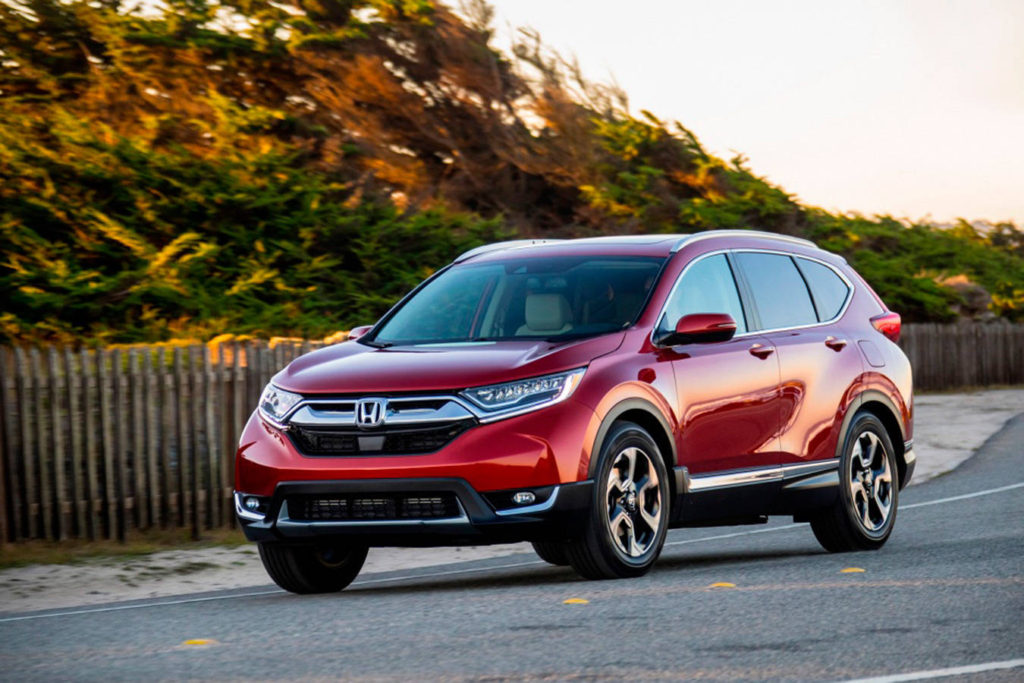 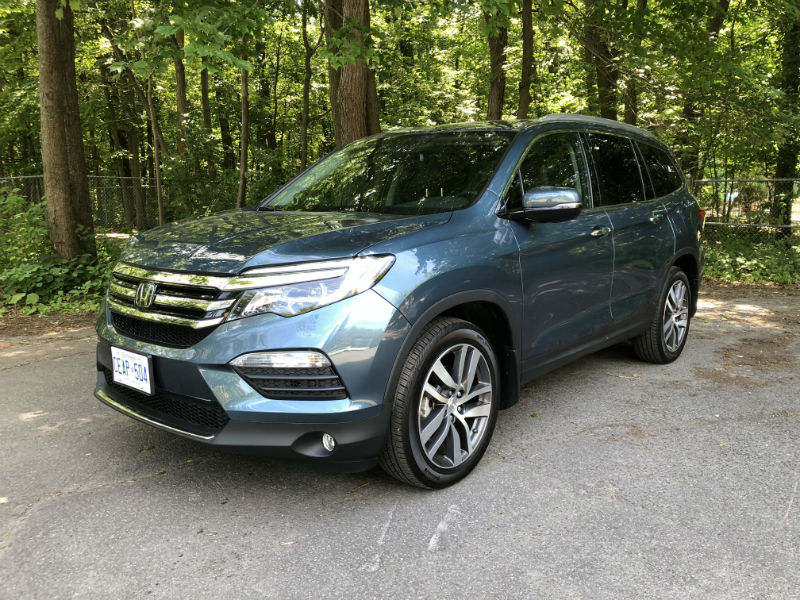 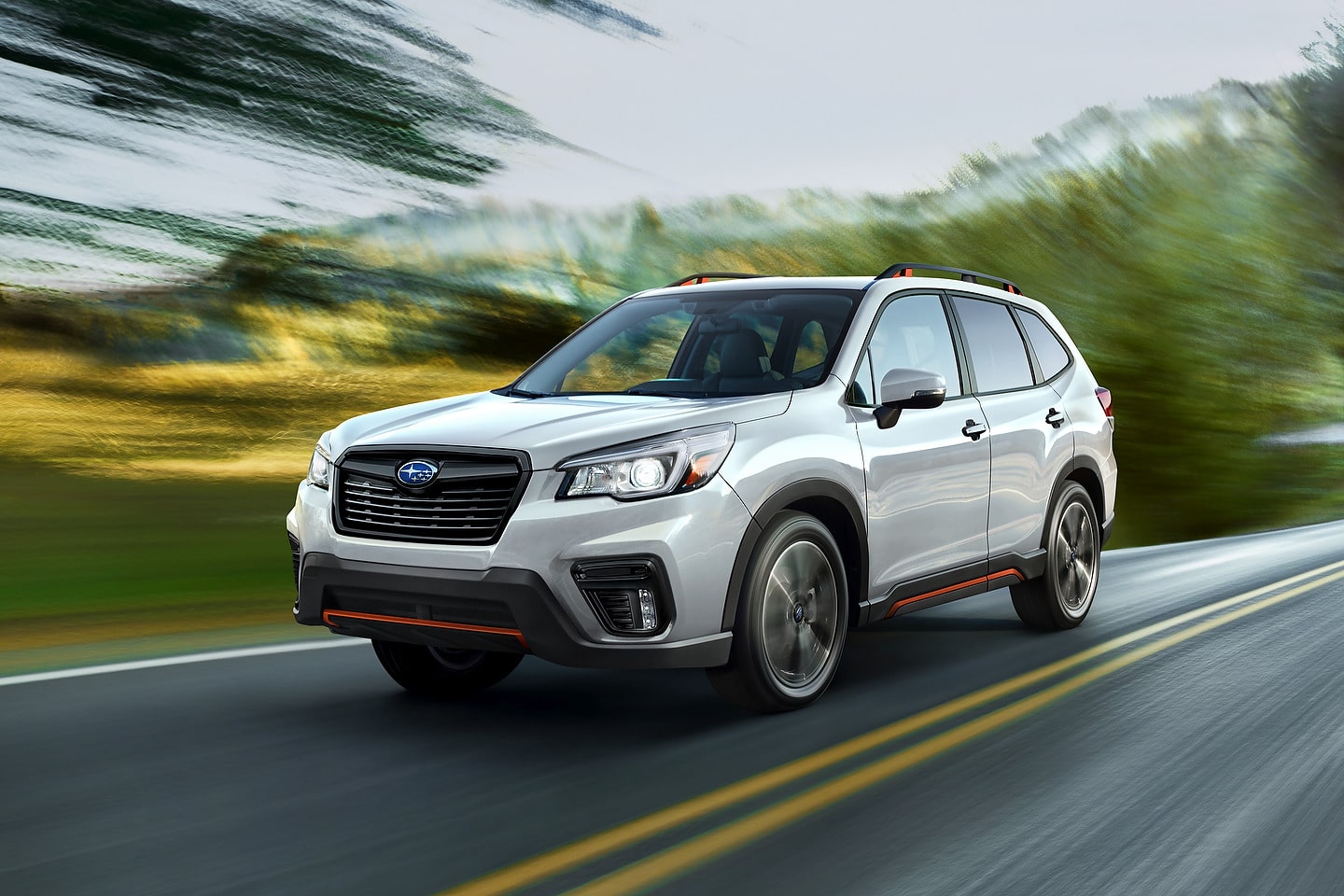 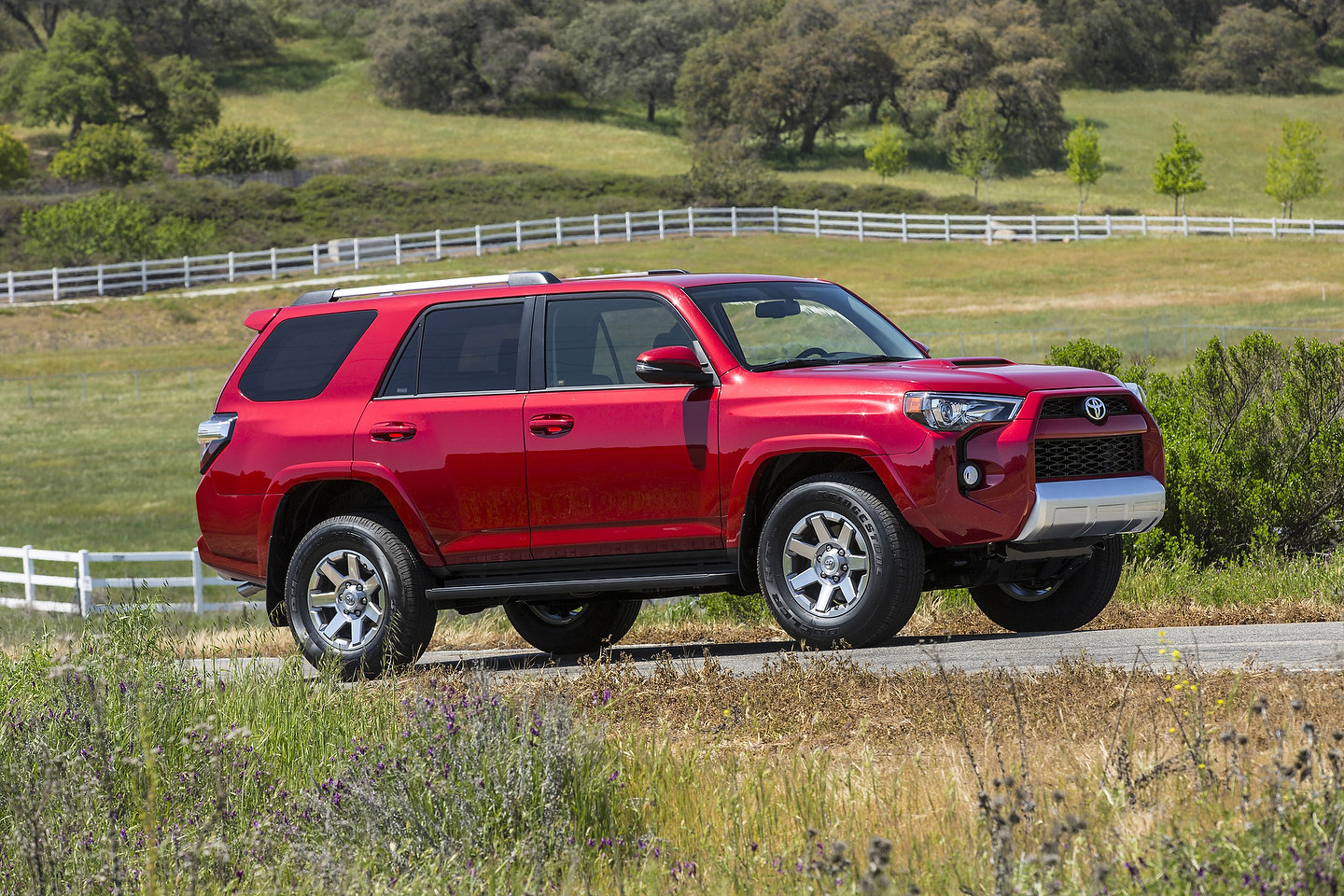