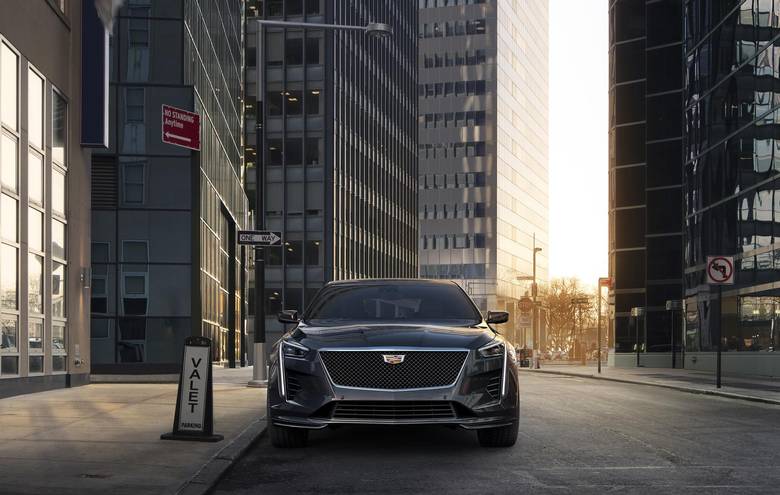 When you’re a luxury automaker, you need two things. A full range of SUVs and some high-performance vehicles, ideally powered by V8s with more than one turbo. These models are not the best sellers, but they attract attention and help sell the more wallet-friendly models in the brand’s lineup.

Cadillac understands that and will unveil its third SUV next week with the launch of the XT4 in New York. This week, it’s tackling its performance rep by unveiling a new 550-horsepower V8 twin-turbo engine. The unveiling took place Monday in a small restaurant in Detroit. No pictures were allowed and we could not talk about it until today.

The V8 in question is brand new. Cadillac engineers started with a clean slate and ended up with a 4.2-liter twin-turbo V8 engine producing 550 horsepower and 627 pound-feet of torque. It will hit dealerships in 2019 in the Cadillac CT6 V-Sport which will also offer a new 10-speed automatic transmission, a first for Cadillac.

According to Cadillac, this new box will offer a perfect balance between performance and comfort. The manufacturer also claims that the box will be so effective that it will be impossible to detect how many gears it has. Cadillac isn’t forgetting that most of its buyers want comfort first and foremost. 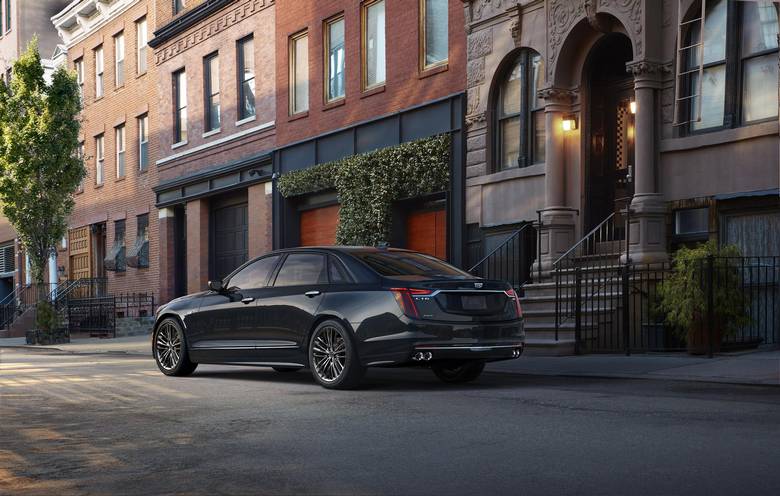 This same engine but with 500 horsepower and 553 lb-ft of torque will also be offered in the CT6 range. Nothing has been changed mechanically, the engineers just played with the software to lower the power. The V-Sport also gets a sport exhaust which partly explains the added ponies.

This new engine and the Cadillac CT6 V-Sport that it will power will take on the Mercedes-AMG 4.0-liter V8 twin-turbo, along with Audi and BMW models featuring eight cylinders and two turbos. The Cadillac engine seems to have the advantage on paper. The AMG engine develops 516 pound-feet of torque while BMW and Audi twin-turbo V8s deliver 553 pound-feet.

The Cadillac CT6 V-Sport will be unveiled at the New York International Auto Show next week.

The automaker signed a deal to have its EVs appear in movies and shows “Where relevant”. Productions in which GM vehicles will feature...
Read more
Previous articleNetflix’s Fastest Car should be entertaining
Next articleBMW’s i family is growing