Features Top Position Shuffling At Genesis Motors Has Us Wondering…

Top Position Shuffling At Genesis Motors Has Us Wondering…

Genesis, Hyundai’s luxury vehicle division, is working hard to compete but will it make it?

Genesis was founded almost exactly three years ago. The momentum behind Hyundai’s decision to launch its own luxury brand was based, in part, on the relative success of the first generation of the Hyundai Genesis sedan, and the potential to elevate the brand’s standing on numerous levels.

Luxury cars are test-beds for design, technology and performance. In fact, these are the elements that sell these cars (and SUVs) and while Genesis has grown steadily, both in recognition and in sales volume, the struggle is an uphill one, a quite nearly unfair uphill battle.

Hyundai has deep pockets but sometimes, this is not enough. Despite huge efforts in recruiting established and recognized designers and engineers from rival companies (mostly Germans), the issue which limits sales, appeal, consideration and more is the brand. Without brand recognition, the present can be difficult which makes the future nearly impossible.

Shuffling at the very top is often signs of difficulty. Manfred Fitzgerald, ex-Lamborghini executive, who was brought on to lead Genesis in November of 2015, will be leaving effective immediately. Former North American Hyundai executive advisor, William Lee, will take over.

CEOs and Presidents come and go, as do all other staff members. On a far more regional level, a well-positioned member of the Genesis Canada team recently moved on to another carmaker, which was something of a surprise. As a convinced and passionate spokesperson for Genesis, his energy made us believe in the brand. His departure has somewhat deflated that.

Genesis has plans to launch a pair of SUVs and a sports car over the next 30 months or so. While the sports car will serve only as a flagship, it’s the SUVs that are highly anticipated. In fact, without them, survival is far from guaranteed. We expect the Genesis GV80 will be officially revealed soon.

We are convinced Genesis and Hyundai will continue to pursue their goal of competing, matching and possibly besting the German luxury brands at their own game. We are wondering, however, if they will be around long enough to reach their goals. 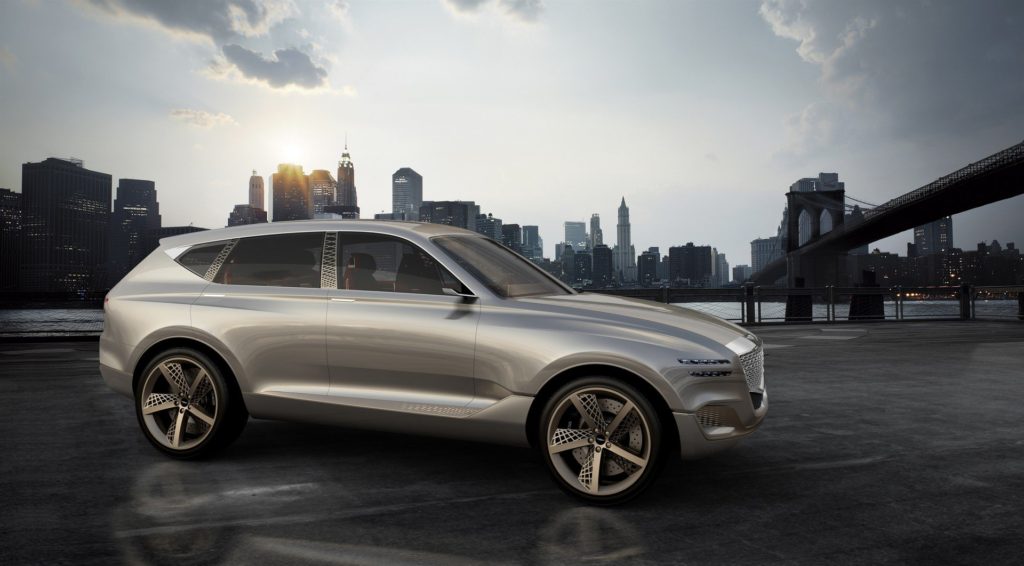