New cars, crossovers and trucks, some with hybrid power. Where are the EVs?

It seems as though information disclosed at a recent Toyota and Lexus dealer conference has leaked on the web, and we now have some information on the two brands’ upcoming products.

First and foremost, according to allcarnews, sports car fans will be thrilled to know that a second-generation of the Toyota 86 will appear in July 2021. Although it might be renamed GR86 (instead GT86 and 86), the new affordable sportster will use a new rear-wheel drive platform and a turbocharged four-cylinder engine that will develop some 255 horsepower. Sounds like BMW-sourced hardware to us, so for now, let’s not assume there will be a Subaru BRZ equivalent, although the leaked information is confirming that there will be one and that it is indeed another Subaru/Toyota collaboration. 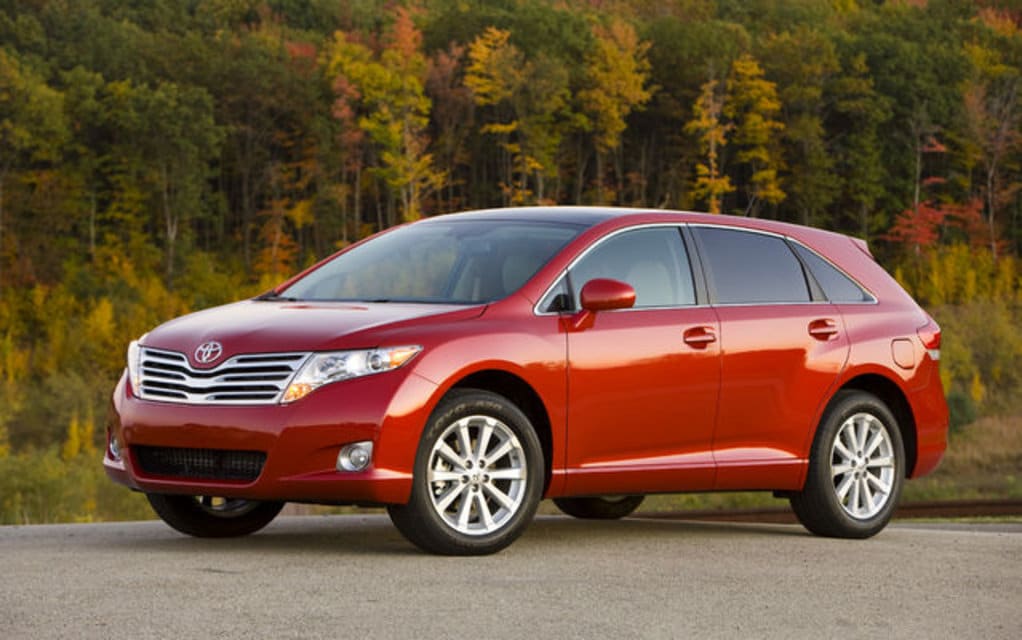 A Toyota Corolla crossover will appear in 2021, which makes sense as shoppers are shifting from cars to urban utility vehicles anyhow, while the Toyota Venza will return in that same timeframe as well. The Camry will receive a mid-cycle refresh for the 2021 model year—with a new generation coming in 2024—followed by a similar update for the 2022 Avalon.

A next-gen Sienna with hybrid power is coming later this year, and an all-new Toyota Tundra should soon be unveiled, which will hit the market for the 2021 model year riding on the company’s TNGA-F architecture.

New generations of the Toyota 4Runner and the Toyota Sequoia will be unveiled for 2022, using the same platform. All three should be equipped with a twin-turbocharged V6 engine that includes hybrid electric assist, and the V8 engines will be put to rest. The Tacoma’s redesign will have to wait until 2024, and an eventual Land Cruiser should turn up in 2022, but it will shed its luxury accoutrements to become once again an elemental off-road vehicle. 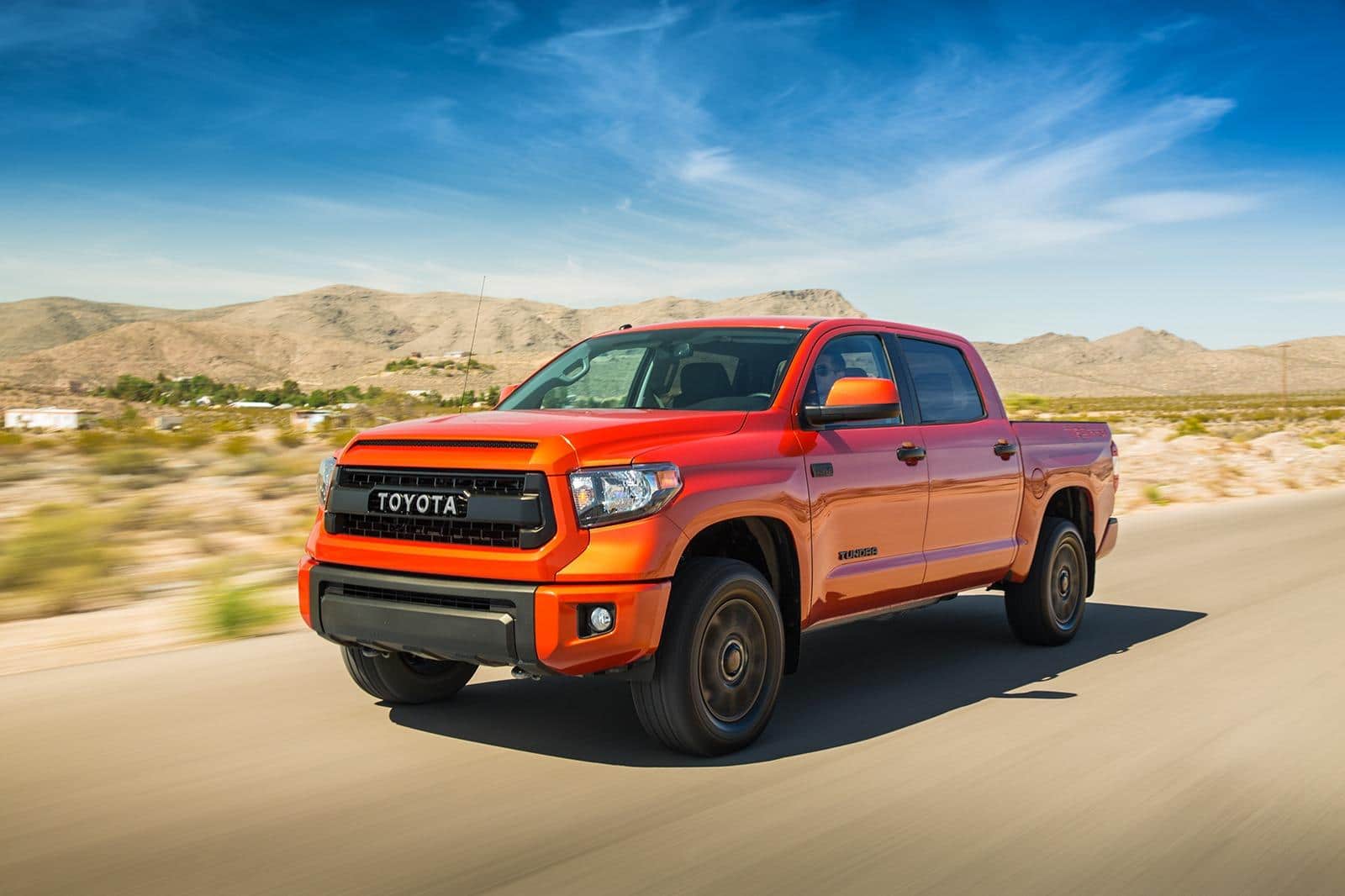 As for Lexus, it seems as though the GS sedan’s career will soon come to an end, replaced by a variant of the rear-drive Toyota Mirai hydrogen fuel cell sedan. In addition, the Lexus IS will benefit from a redesign for the 2021 model year, and the 2022 Lexus LC F will appear with a new twin-turbo V8 engine.

On the SUV and crossover side of things, a new-generation Lexus NX will soon be introduced, built on the company’s TNGA-K platform, and will feature as many as five different powertrains—specific to various markets, we think—and a 14-inch touchscreen. The prehistoric Lexus LX will be redesigned for 2022, and will benefit from a hybridized twin-turbo V6. The 2023 model year will welcome a new Lexus RX and a new Lexus GX. 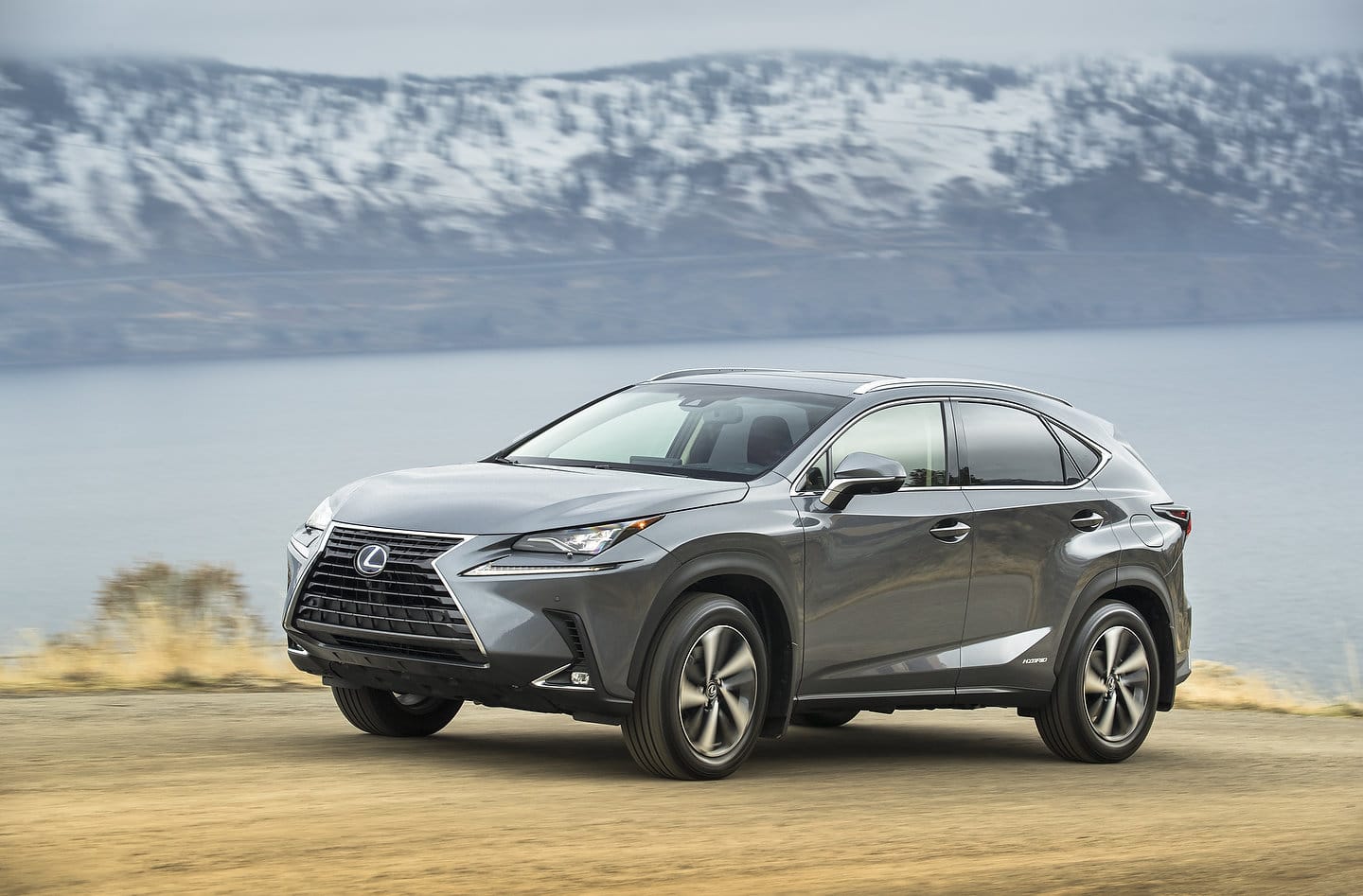