Toyota and Mazda Reportedly Working on Twin Sports Cars for 2026

Toyota Gazoo Racing is leading development with input from Mazda

Rumours and reports like these give the automotive community hope. For a while, the sports car was all but completely dead but thanks in part to Toyota, it’s in the middle of a resurgence. In the middle because they are apparently working on a future electric sports car that will also serve as the basis for a new sports car for Mazda.

Let’s not kid ourselves: Mazda could not and would not go all in for a low-volume sports car on their own. Toyota’s massive resources allow it to dabble here and there and if they can help a neighbor in the process, everybody wins.

Toyota Gazoo Racing is reportedly going to use the automaker’s e-TNGA platform, the same as the bZ4x, as the starting point for this sports car. And other than relying on a dual electric motor configuration, the similarities with the electric SUV end there. The AWD layout said to produce about 500 horsepower will be all-new and is currently being developed with input from Toyota’s World Rally Championship (WRC) team according to Drive.com. 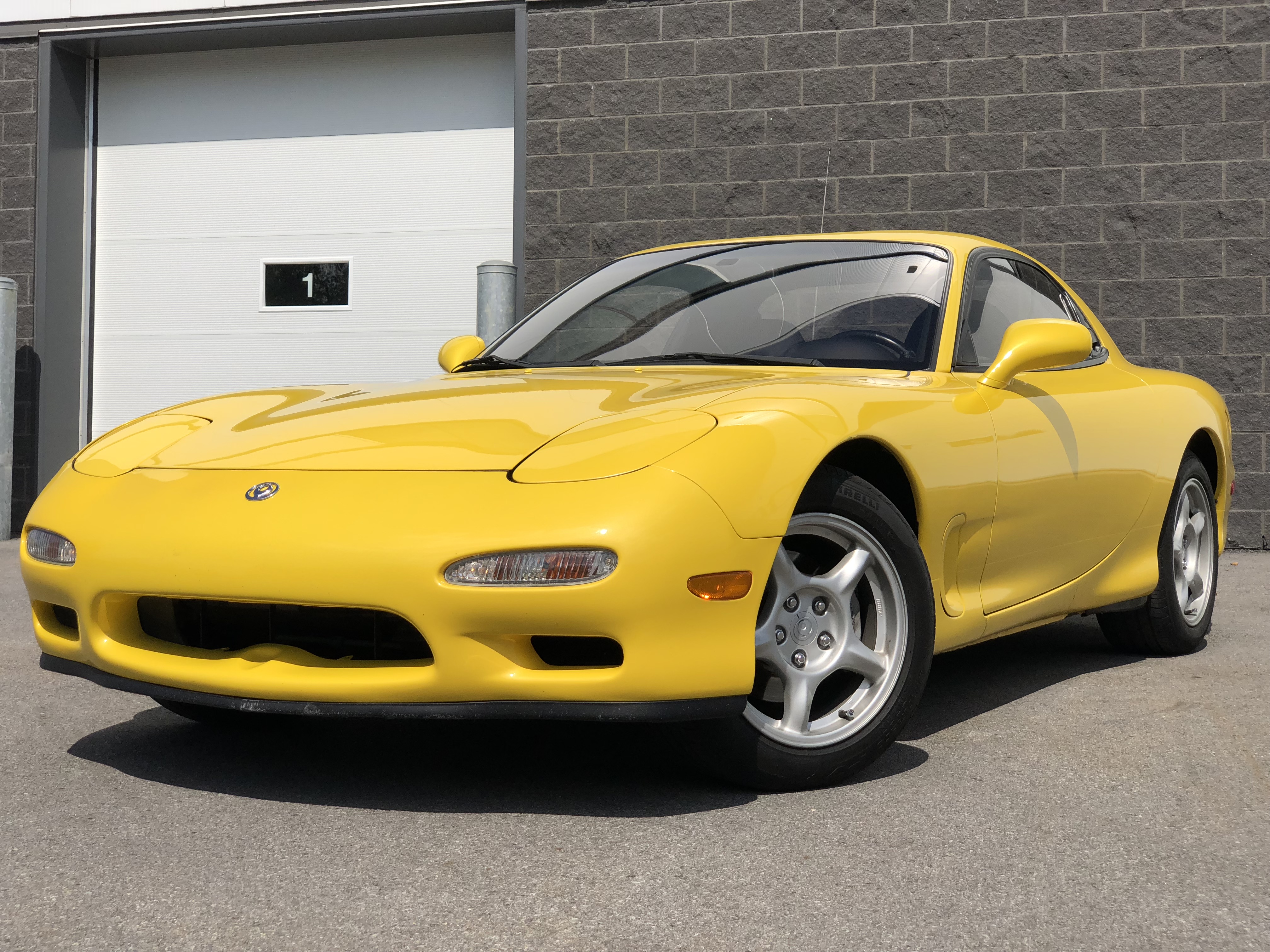 It’s unclear whether this new car will be a new model or potentially replace the current GR Supra. What is clear is that the Mazda that will spawn from the arrangement will be the “successor to the RX-7”.

To keep weight down, the Mazda will apparently use only one rear-mounted electric motor and a smaller battery coupled to a petrol-powered rotary engine range extender.

We can’t wait to find out more.

Station wagons, convertibles, and some two-door coupes will be the first to go. Expect more high-end AMG and Maybach models, and more. Many automakers...
Read more
Previous article2022 Porsche 911 GT3 Touring Review: Better Than All the Rest
Next articleRalph Nader Wants the NHTSA to Forcibly Remove Tesla’s FSD Technology