News Toyota And Subaru To Jointly Develop A Dedicated Electric Platform And Electric...

This is good news for those waiting for a fully electric affordable SUV before making the jump. In the mix, Subaru will supply AWD and Toyota, its electrification technologies.

Subaru and Toyota’s relationship dates back to 2005. At the time, the tangible fruit of the alliance was the hot new rear-wheel-drive Toyota 86 (Scion FR-S) and Subaru BRZ in 2012. The other lesser known result of the blending of know-how was the less appreciated Subaru XV Crosstrek Plug-In Hybrid. The next step is the co-development of a dedicated BEV platform and SUV.

Every major car manufacturer knows there’s a massive opportunity awaiting them all, and that is offering a fully-electric and affordable SUV with AWD.

The two Japanese automakers with co-develop a battery electric vehicle platform dedicated for midsize and large passenger vehicles. On this platform, both will elaborate on the workings of a C-segment-class, aka midsize, BEV SUV model for sale under each company’s own brand.

This is another example of OEMs coming together to cut on research and development costs to remain profitable, and ultimately in business. This scenario is nearly identical to that of BMW and Jaguar joining forces.

As stated, this platform will serve both midsize and large passenger vehicles which means both car manufacturers will eventually build more vehicles, dual-motor or AWD, in the not too distant future. And this applies to both companies which entails that even Subaru may increase its offerings over the next few years.

Again, this is good news for electric-SUV-starving consumers! There are no timelines associated or mentioned in the press release but we suspect will be hearing from both Toyota and Subaru about this again before too long. 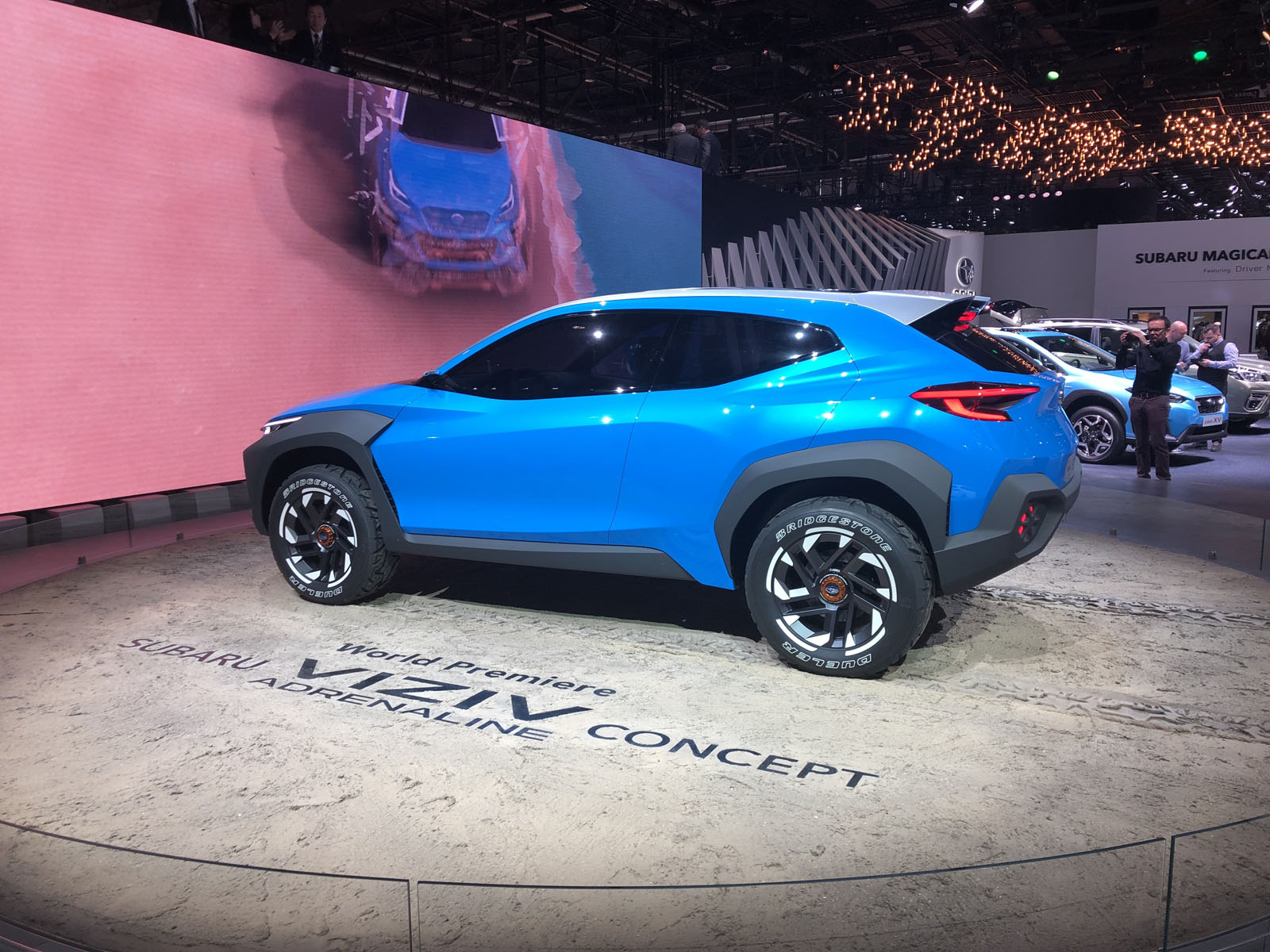 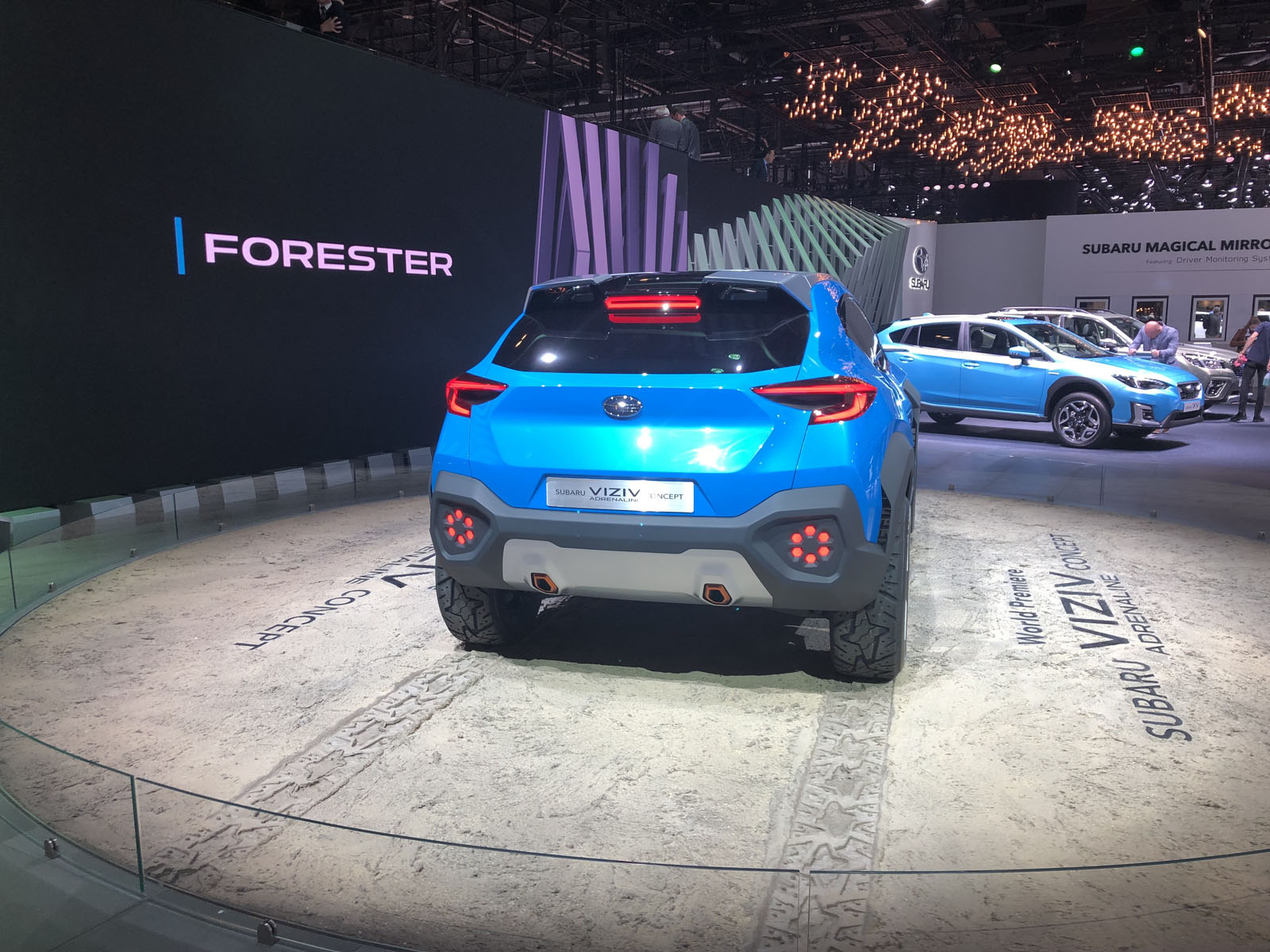 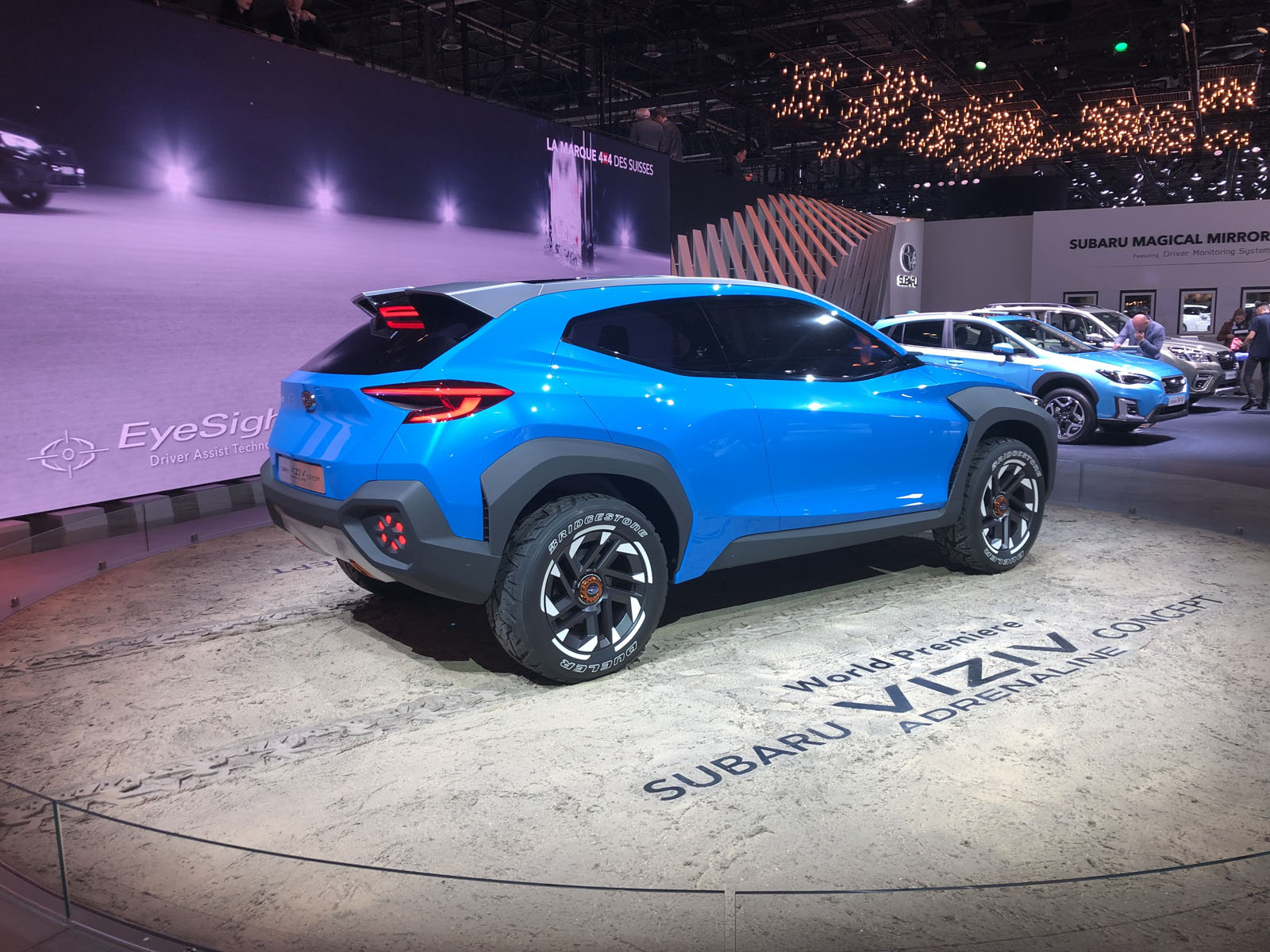 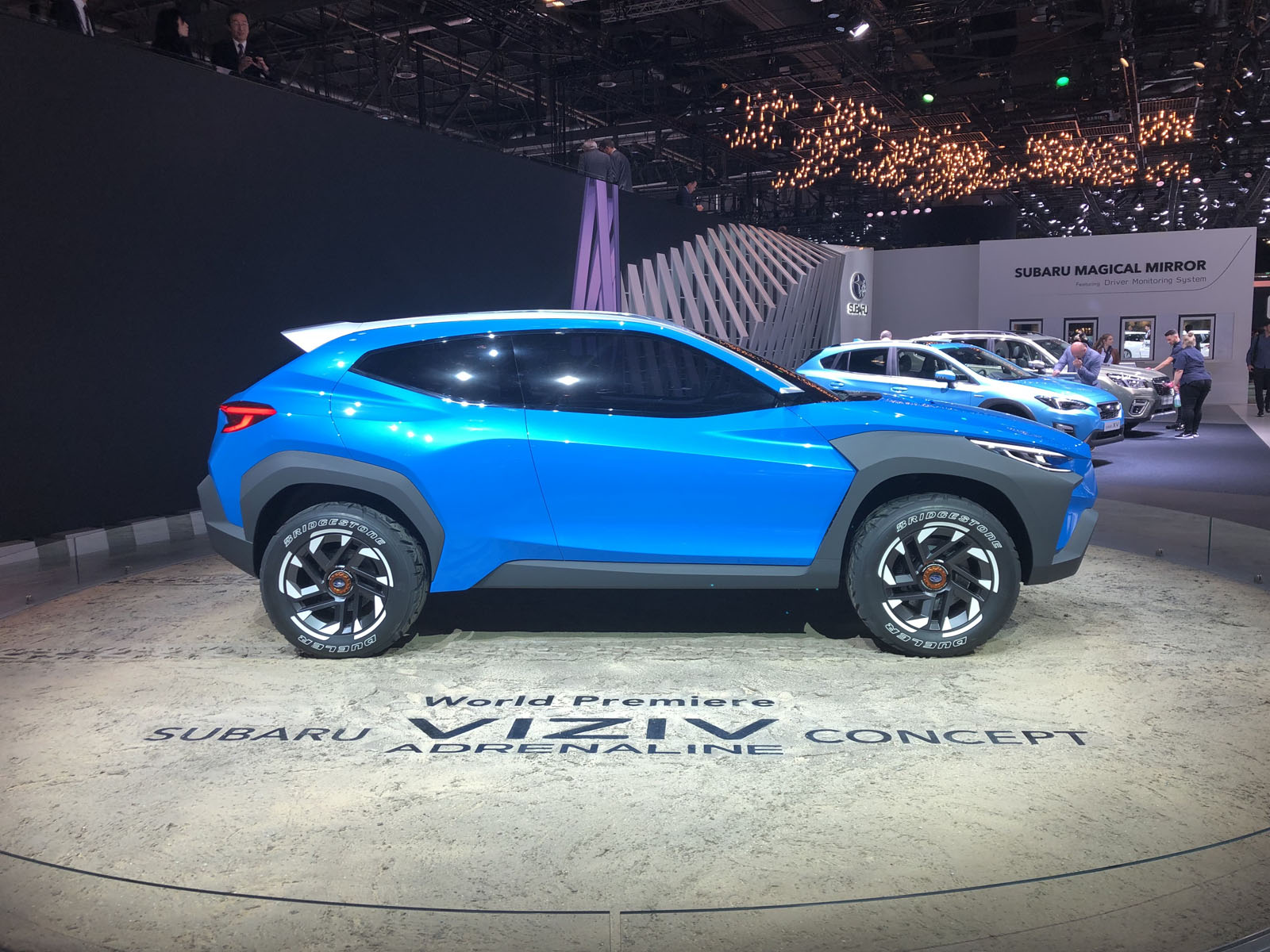 This is the second time it happened on a Tesla vehicle. The cause of this latest failure has yet to be determined. Tesla’s...
Read more
Previous articleNew Volkswagen Ad Is A Brilliant Bridge From Scandal To A Bright Future
Next articleShould You Buy a 2020 Kia Telluride