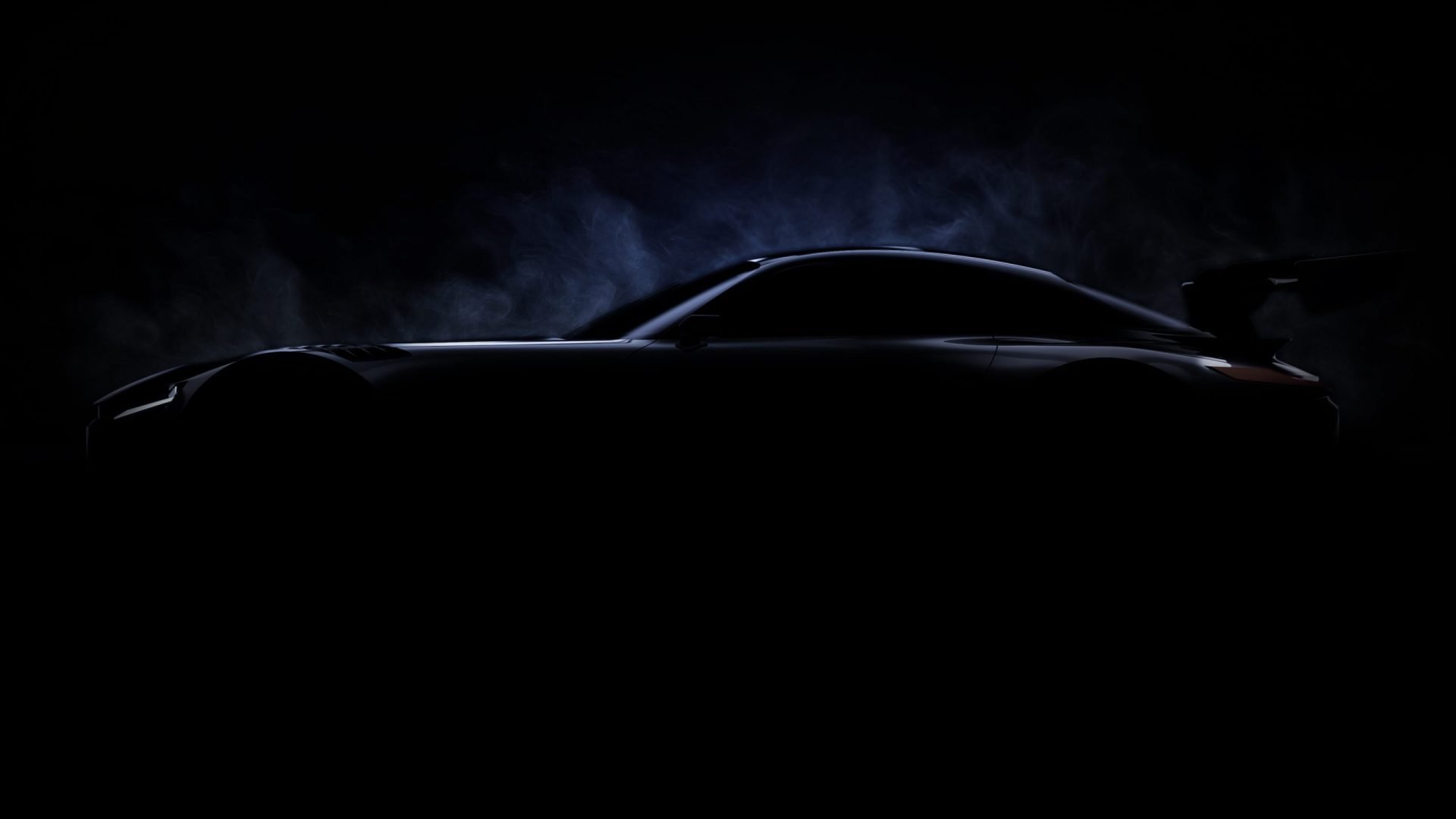 Toyota is teasing a new race car at the Tokyo Auto Salon along with a tuned version of its GR Yaris. Ahead of the reveal at the show set for next week, Toyota is giving us a look at the silhouette that looks a lot like an AMG GT.

Toyota Gazoo Racing badges the new car the GR GT3 concept, and says it will use the motorsports knowledge gained with cars like the GR010 WEC Hypercar racer that will also be at the show. Plus Gazoo’s efforts in FIA World Rally as well as loads of domestic racing.

Where could the GR GT3 compete? There are still loads of series around the world that use FIA GT3-spec cars including the Asian Le Mans Series, GT World Challenge, Japan’s Super GT, and more.

The GR Yaris Toyota is calling “fully tuned” also has our attention. The GR Yaris is a three-cylinder, turbocharged, 268 hp rallycar monster that’s homologated for sale in Japan and some European markets. What Toyota has planned for Yaris-zilla we don’t know, but they certainly have our attention.

Toyota’s press conference is set for January 14th, at which point we expect to learn the full details of these new models. Models that probably still won’t be sold here.

The original launch was planned for the spring of 2022 Supply constraints are probably to blame for this delay Genesis says to expect...
Read more
Previous articleThe Honda Civic is the Best-Selling Car in Canada for the 24th Consecutive Year
Next articleThe Chevrolet Silverado EV RST First Edition Sold Out in 12 minutes