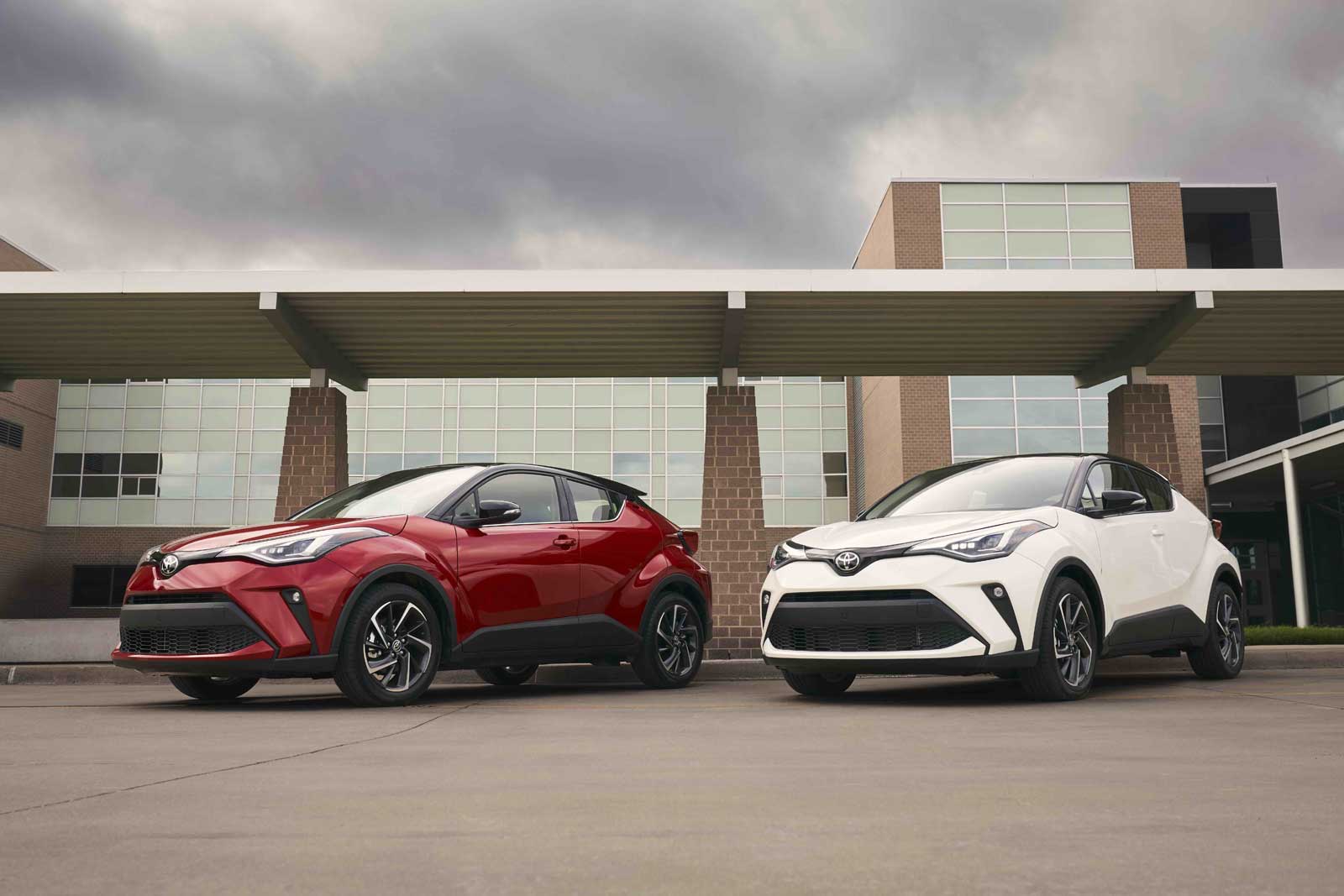 One less compact vehicle on the market

Not only are the subcompact cars 0disappearing from Canadian dealers, but now the subcompact SUVs are starting to go away as well. Toyota Canada has reportedly said that the C-HR will be dropped here once the 2022 model year wraps up.

Just a day after sketches of the second-generation Toyota C-HR were revealed in the rest of the world, giving the little crossover an updated design and confirming a PHEV, we’ve gotten word that the model is scrapped in Canada. A Toyota Canada spokesperson confirmed the news to driving.ca, adding that “we are constantly evaluating our product lineup and we remain committed to the compact SUV segment.”

The remaining small Toyota crossover will be the Corolla Cross. Unlike the C-HR, it offers optional AWD. It also has a hybrid driveline option coming soon. The C-HR, despite its small size, is only a bit cheaper than the Corolla Cross. The former starts from $24,350, and the latter from $24,890.

Toyota launched the C-HR (for compact-high rider) in Canada in 2017. Its best sales year was 2021 when just over 8,000 were sold. In the first half of 2022, its sales were half that of the prior year and it was outsold by the Corolla Cross nearly two to one.

A possible replacement comes in the form of the Toyota bZ Compact. The concept for that electric model was revealed at the LA auto show last month. Much smaller than the Corolla Cross and the bZ4x EV, it could potentially enter the segment C-HR is leaving. However, a production bZ isn’t expected before 2024.

The Porsche-SUV-range-topper is internally codenamed K1. Its profile will be part SUV, part sedan. The Porsche Taycan has convinced only those who know little...
Read more
Previous articleIs Rivian Build Quality Dropping?
Next articleFuture BMW EVs Could Use Road Imperfections to Charge Their Batteries.