The global mess the auto industry is currently in is unlikely to end soon based on various experts. The consequences of the microchip shortage are shifting market shares as automakers struggle to keep assembly lines running. Some car companies are weathering the situation better than others which explains why Toyota is expected to once more lead in sales in the US. 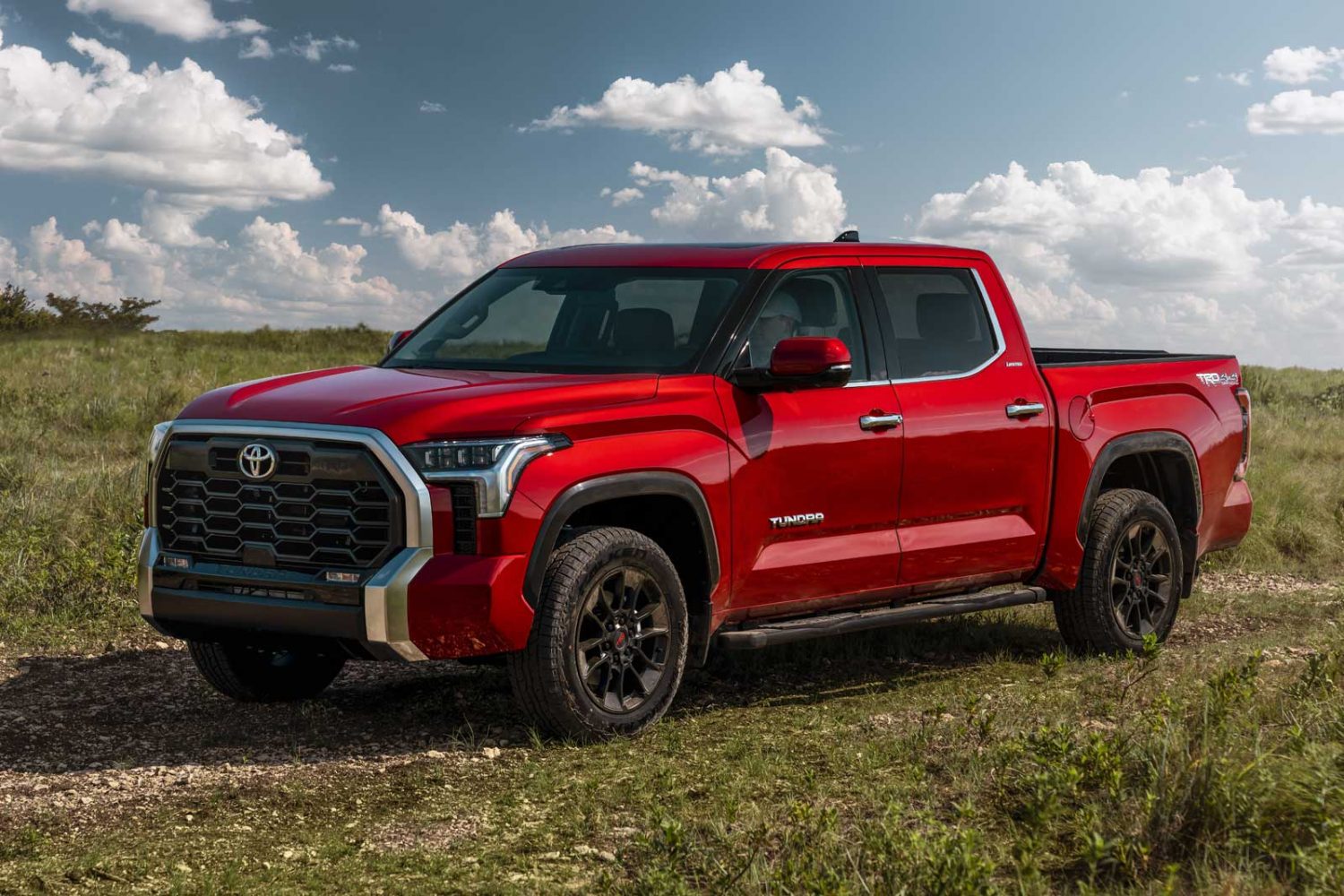 GM, and other domestic automakers, have been forced to idle most of their plants at one point or another due to chip shortages. This has resulted in lower new vehicle inventories which have seemingly sent potential customers to other brands. Meanwhile, Toyota managed to keep the factories going relying heavily on their relationship with suppliers.

In the US, forecasts indicate that only Toyota, Volkswagen, and Hyundai/Kia will make gains in Q3 and this despite an overall 13% decline in deliveries.

Jessica Caldwell, Edmunds’ executive director of insights, said: “The entire U.S. auto industry — including the Asian manufacturers, which were doing a bit better than their domestic counterparts until recently — is in an incredibly volatile position right now and we are seeing inflated retail prices across the board.

“It’s growing extraordinarily hard to predict who will come out on top heading into the rest of the year, as every automaker is at the mercy of its suppliers and challenged logistics around the globe.”

The midsize SUVs gain more power. The PHEV X5 not only gets more power but its EV range increases too. Visual changes include...
Read more
Previous articleA New Charger Can Charge Any EV in 15 Minutes
Next articlePorsche to Expand its EV Charging Network in Canada