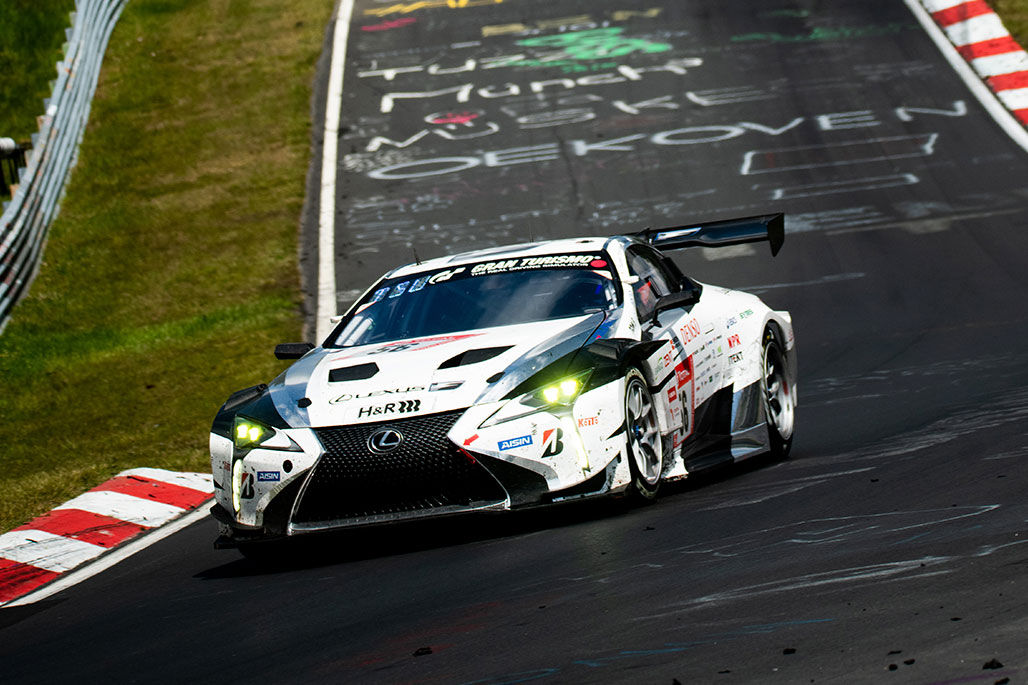 This twin turbo V8 engine has been a long-time coming for Lexus but this makes us a little sad at the same time.

Lexus, for most, doesn’t build sports cars. Production of the legendary Lexus LFA ended exactly eight years ago and with only 500 built, they are extremely rare in the wild. Despite Lexus’ efforts to sell “F” cars, such as the RC F and GS F, sales have been extremely timid at best. A new 600+horsepower twin-turbo V8 will change something…

The sadness in us comes from the fact the current naturally-aspirated 5.0-litre V8 found in the RC F, GS F and LC is an absolute delight. It’s creamy, powerful, and vocal enough to be drool-worthy. However, its 467/471/472-horsepower (depending on the car) are simply not enough to command big money from enthusiasts. Don’t get us wrong, If we had $100,000, an Ultrasonic Blue exterior with Circuit Red interior 2020 GS F would be in our top 20 cars to consider at this price point…

This new twin-turbo V8 engine developed by Toyota Gazoo Racing will open up a whole new page in Lexus performance. The only issue we see going forward is a near $100k price tag ($85k today) for the next-generation RC F with the V8TT and a $125,000+ price tag for the LC 600 (?). Not to mention, will it be too little too late for a performance variant of this calibre to not be electrified? Perhaps it will be.

There are no details on when to expect the V8TT but we suspect it won’t be before 2021.

The virtual concept is now a steel one. Still not in production The EV Roadster is meant to bring attention to Nissan's future...
Read more
Previous article2020 Honda Ridgeline Gets Nine-Speed Automatic
Next articleAston Martin Is Talking With Potential Investors