News Toyota Gazoo Racing Gets Its Hands On A Daihatsu Copen And We...

For those uninitiated to the Daihatsu Copen minivehicle, it’s a convertible kei-car which I drove some 15 years ago and loved the light-hearted and zippy nature of the 800 kg car. The first generation lasted from 2002-12 and the second, on which the Gazoo Racing is based, was introduced in 2014.

For reasons we will never question, Toyota Gazoo Racing has created a new Copen GR SPORT for those with tight parking spaces, who live in towns with narrow streets and who love steering response. The main focus behind the Copen GR was improving body rigidity and developing a new sportier suspension.

In order to achieve the desired increase in rigidity, a new front brace was added and the centre brace was reconfigured. Along with new spring rates and revised dampers, the Daihatsu Copen GR SPORT also got its electric power steering tuned, a GR-style front grille, superb BBS wheels, and extra aero bits. On board, the Cope GR is endowed with wonderful Recaro seats and a MOMO steering wheel.

Despite the visual go-fast components, the turbocharged 660 cc 63-horsepower 3-cylinder engine won’t set any speed records. Quite honestly, we don’t care about the power – the car still only weighs barely more than 800 kg.

This is the first sports car in the “GR” series developed by TOYOTA GAZOO Racing, and hopefully won’t be the last. The Toyota Supra, you’ll understand, is a very different animal. I am especially looking forward to a Toyota Corolla hatchback GR…. 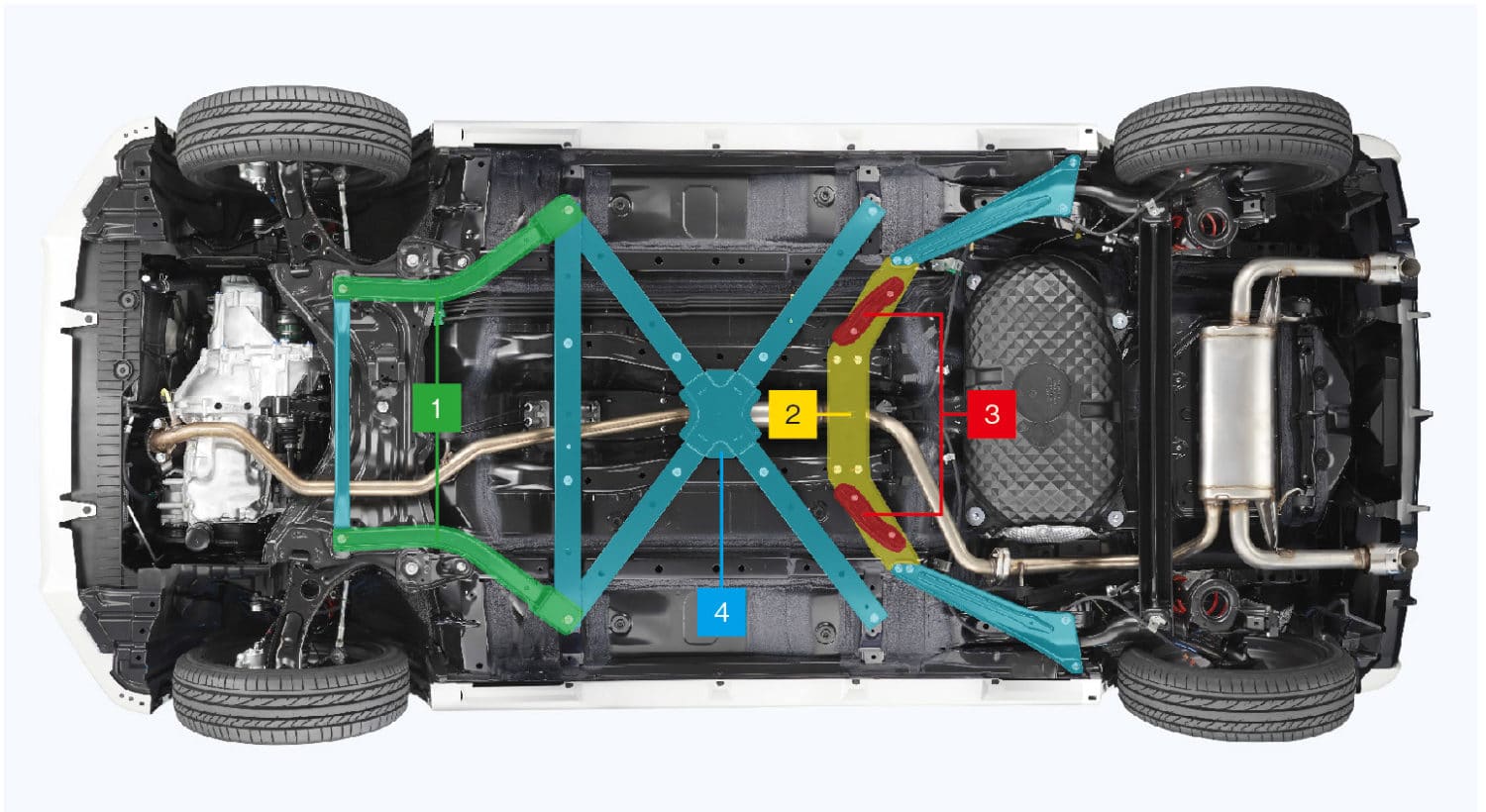 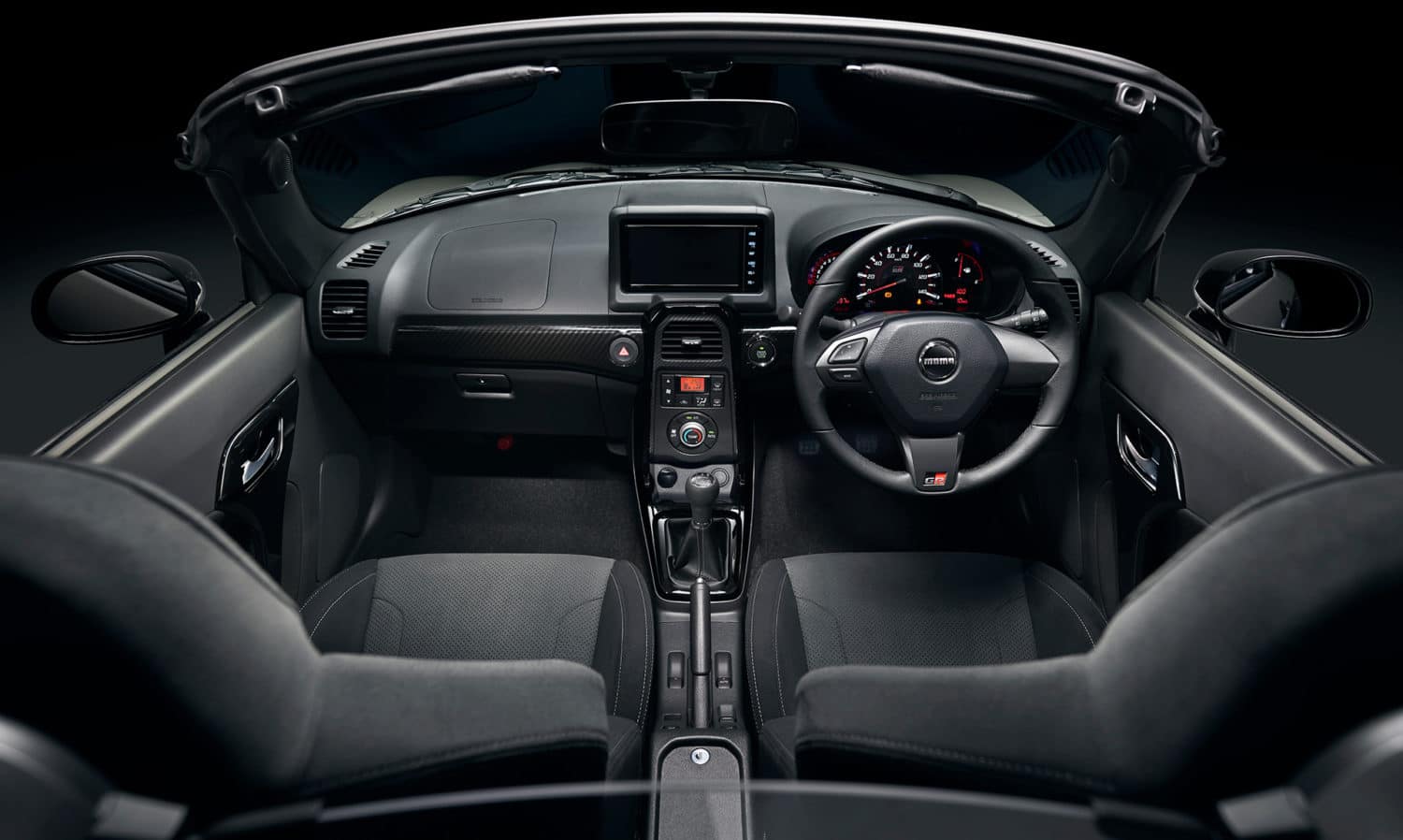 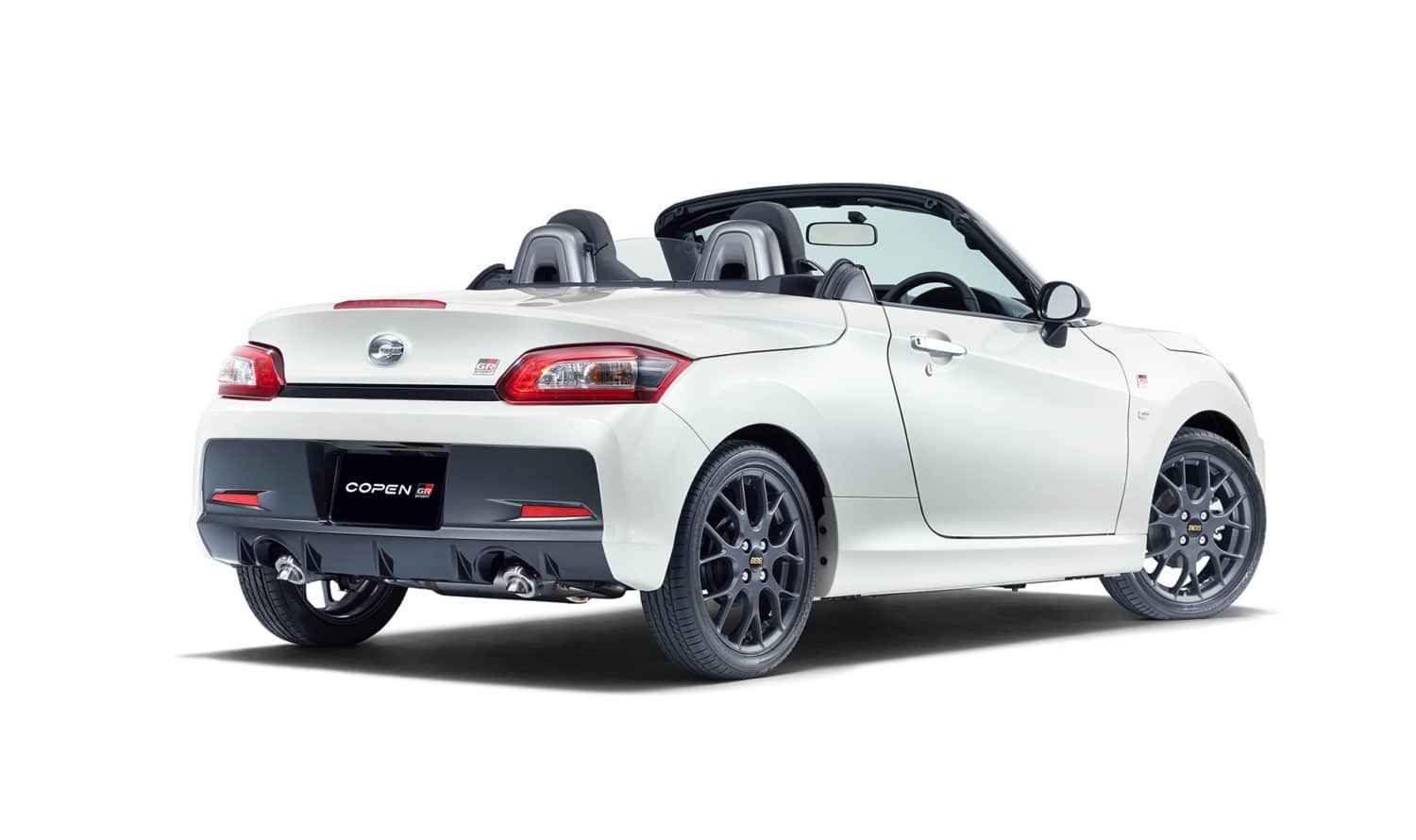 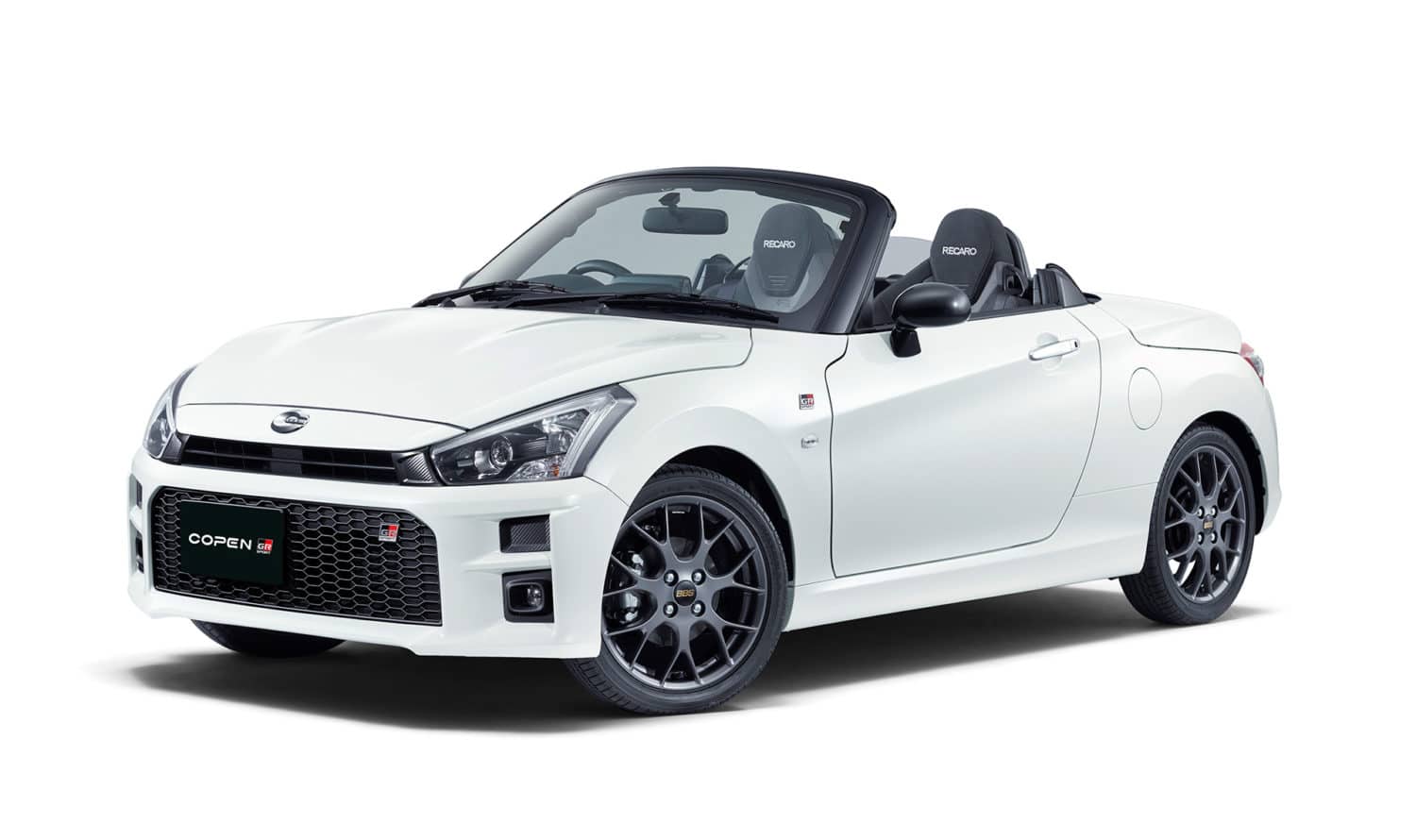