A heritage parts program is the biggest high-five any automaker can give to its legion of devoted fans and enthusiasts. Truly, nothing shows a manufacturer’s appreciation for its devoted customers than this type of program, and Toyota’s just announced that it will increase the number of components they will offer. 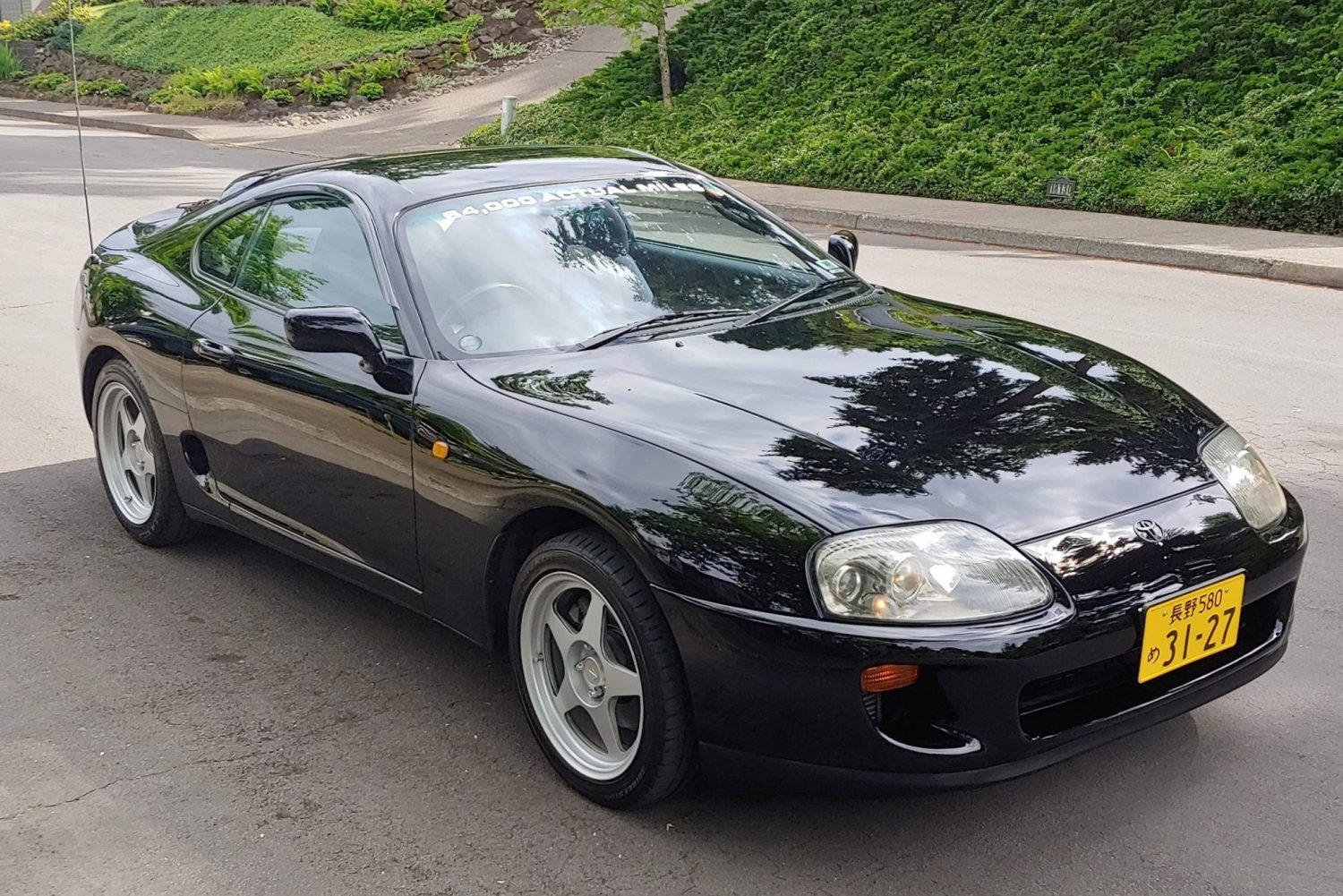 The latest addition, formally announced last summer, is the legendary FJ40 Land Cruiser. At the very other end of Toyota’s extensive product line is the 2000GT which has been part of the program for some time. New parts for the sports car will include a series of parts to rebuild the transmission including the clutch disc and some gears.

Two generations of the beloved Supra, the 3rd A70, and the 4th A80 generations, will see a few more parts added to the catalog. According to Japanese Nostalgic Cars, the A70 will get suspension components, the catalytic converter, and a few more items. The A80 will see front suspension parts and the key cylinder reissued.

Finally, the AE86 Corolla will get driveline components such as differential gearing, companion flange, and transmission input shaft.

The truck’s silhouette was shown alongside high-performance electric concepts. This suggests it could have an output of over 1,000 horsepower. A production version...
Read more
Previous articleThe Median EPA Range of Electric Vehicles Decreased in 2021
Next articleThe Ford Bronco vs. Jeep Wrangler Competition Goes Smashing