Toyota is Still the #1 Global Automaker

After playing second fiddle to the German giant for five consecutive years, Toyota plucked the coveted #1 spot in 2020. Toyota’s dominance continues in 2021, having delivered 5,467,218 vehicles globally so far, up from 5.31 million last year.

This figure trumps Volkswagen’s numbers by a fair margin. The latter has sold 4,978,200 vehicles in the first half of 2021. Though this result is up 27.9% over last year’s data for the same period, VW is still more than 25% behind Toyota in total sales. 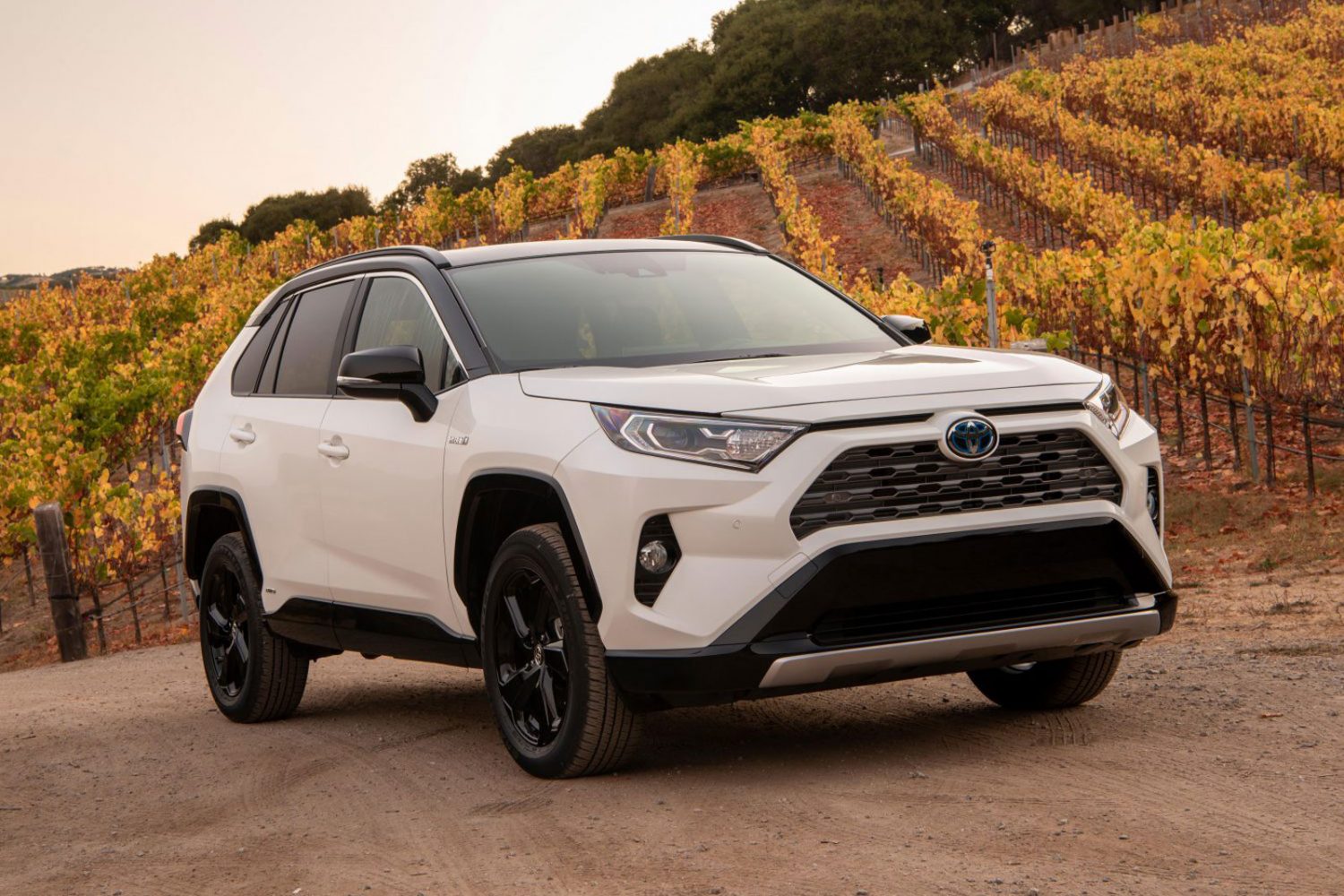 According to Kyodo News, Toyota’s success is largely due to extreme demand for new vehicles from North America and China. Toyota’s domestic market has also contributed to these big results as all of 1.17 million new vehicles were sold in Japan in the same period.

The ongoing global chip shortage has obliged numerous automakers to limit production on all continents. The situation has impacted both Toyota and Volkswagen as well. Some experts predict that the shortage will last into 2023 and perhaps even outlast the pandemic.

Despite the issues, demand for new vehicles remains extremely strong which should maintain the momentum through the remainder of the year.

Lucid recently hinted at a third model to follow the Air and the Gravity. This will likely be a smaller sedan priced around...
Read more
Previous articleAutomotive Supplier Says Chip Shortage Could Last Longer Than Pandemic
Next articleFord Dealers Won’t Keep Maverick Hybrid Models in Stock