General Motors still holds the lead after the first half of the year, though.

Toyota is the automaker that sold the most new vehicles in the second quarter of 2021 in Canada, but General Motors and Ford are right on its tail.

With 71,845 units sold through Q2 2021, the combined effort of Toyota and its luxury brand Lexus lead the pack, thanks once again to very strong Toyota RAV4 sales, which was the second best-selling vehicle in the country. General Motors took second place with 66,911 sales, while Ford took third with 65,820 sales. Hyundai/Kia/Genesis and Honda/Acura rounded out the top five with 64,093 and 42,500 sales, respectively.

Obviously due to the COVID-19 pandemic that shut down production lines and dealerships in 2020, every manufacturer and brand posted positive sales results in Q2 2021 compared to the same period last year. Through the first half of the year, only Jaguar posted lower sales compared to the first six months of 2020. 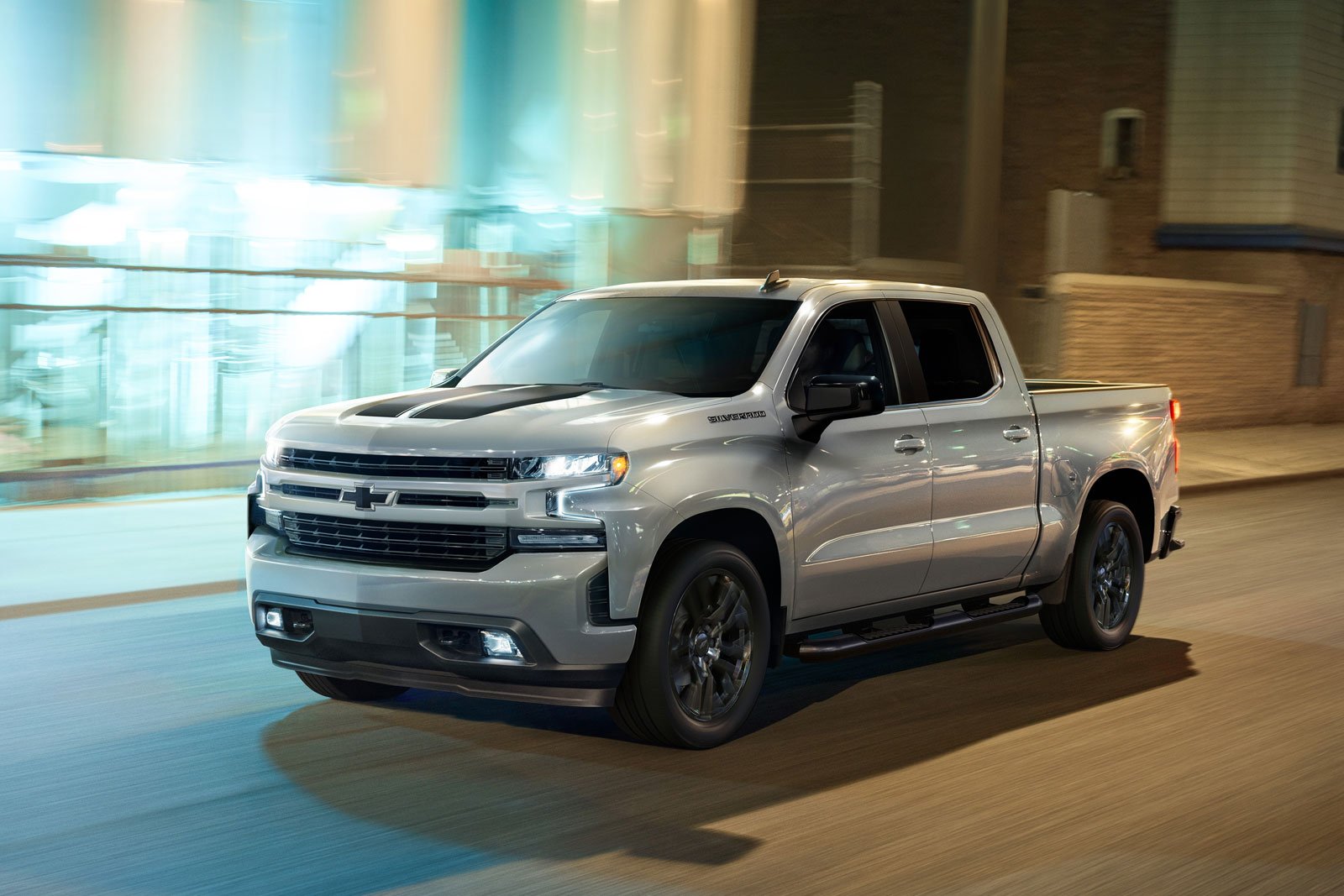 We’ll sound like a broken record here, but passenger car sales dropped again in favour of pickups and utility vehicles, their market share diminishing from 21.1% during the first half of 2020 to 18.7% through the same period of 2021.

While Toyota and Lexus together outsold all other automakers in Canada through Q2 2021, General Motors still remains in the lead after the first six months of the year with 129,463 sales. It’s followed by Ford (120,018) and Toyota/Lexus (118,493).

The virtual concept is now a steel one. Still not in production The EV Roadster is meant to bring attention to Nissan's future...
Read more
Previous articleJaguar Land Rover Boss Says Automaker Still Working on Reliability
Next articleMore Details of the 2023 Kia Sportage Emerge