News Toyota Plans For High-Performance Variants Of All Its Models

Toyota Plans For High-Performance Variants Of All Its Models 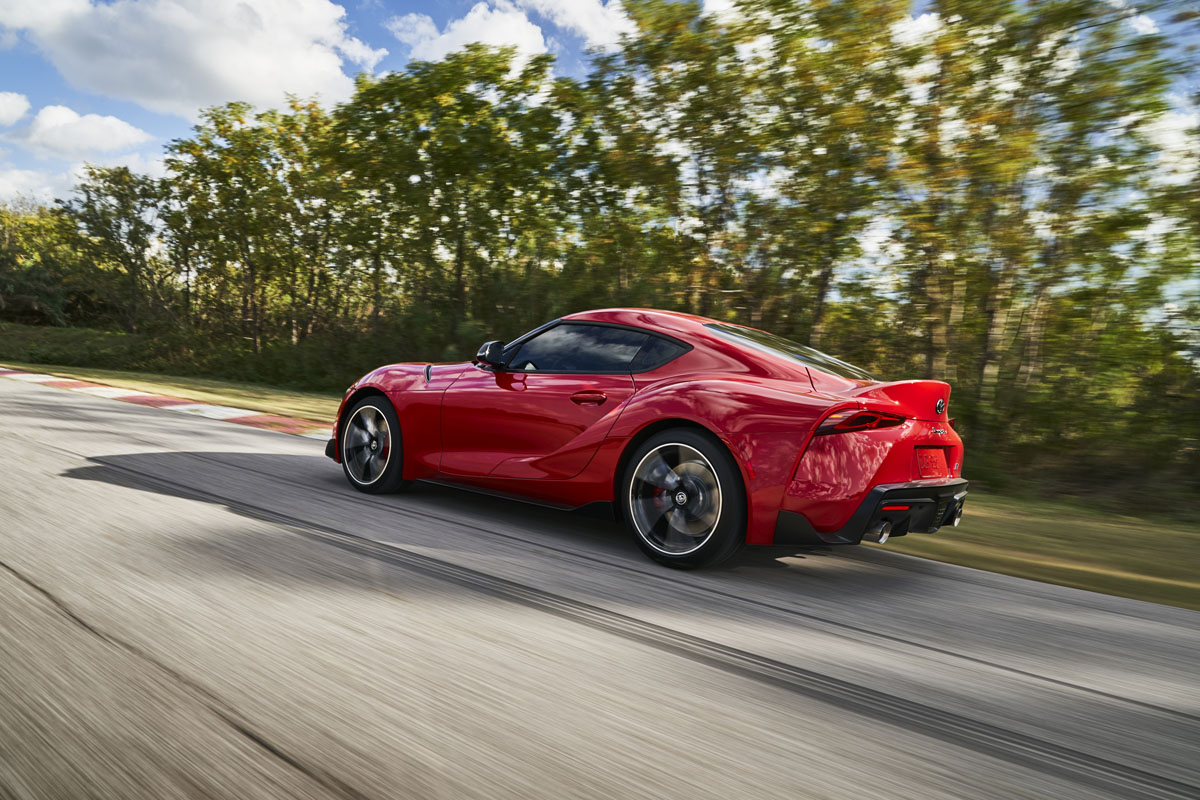 A tweet from Toyota Great Britain specifically says that they have plans to launch a high-performance version of all its models and we should rejoice.

Like most car manufacturers, the drive to make more money and spend less in the process resulted in the cancellation of numerous sporty and sports cars over the decades at Toyota.

The Japanese giant’s history reeks of sexy go-fast cars like the Celica, MR2, MR Spyder, Supra, Corolla SR5 and a few others. Up until a decade ago, the most powerful Toyota was a V6 RAV4…

Times have changed and they are changing again! In a tweet, Toyota Great Britain said, and we quote: “There are plans in the pipeline to introduce high-performance variants of all models in the future… Watch this space!”

The long-awaited, heavily-teased and finally-revealed Supra may be just the beginning of an onslaught of enthusiasm-driven enthusiast cars from Toyota. There were rumours of a Toyota Corolla GR and now, these hopes and dreams may come to be! This could also signify that a hotter Toyota 86 will finally be a thing!

The sky could be the limit from here. A Tacoma TRD-Pro GR? A 4Runner with the same get-up? At the other end of the spectrum, we want to see the Toyota Yaris GRMN come here! This thing has a 210-horsepower supercharged 1.8-litre engine, brakes, suspension, and more.

Toyota did reveal a TRD-tuned Avalon and Camry late last year but based on the tweet, we’re guessing that this is not what was meant. If it is then we have difference definitions for “high-performance.”

We are, without a shadow of a doubt, very excited about this news. We do understand that the return of a Celica or an MR2 are now unlikely, but we’ll be fine once we get to sample the Corolla GR.

Wildcat EV-like styling for gas-powered crossover Could be replacement for Buick Encore Buick has confirmed that the Envista crossover will make it to North...
Read more
Previous articleThe New Mazda3 in Mazdaspeed3 Form Could Look Like This
Next articleLong-Range Rivian R1T And R1S Will Start under $90,000