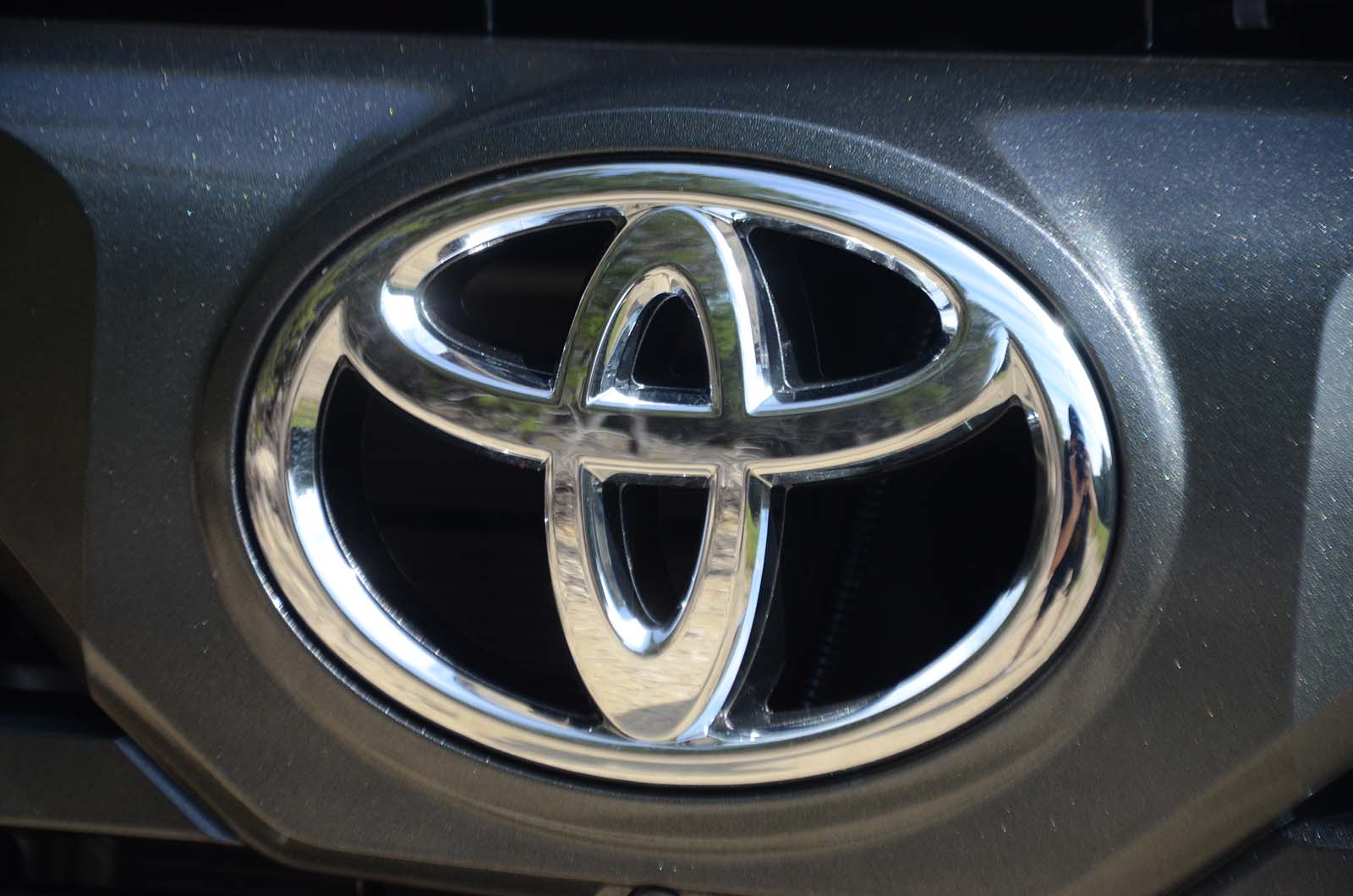 Toyota has recently been labeled the automaker that is the most hindering to measures intended to limit climate change.

The latest news from the company will not help this reputation, since Toyota announced having set up a coalition with four other Japanese automotive industry companies to promote the internal combustion engine into the electric era.

Toyota will work with Mazda, Subaru, Kawasaki and Yamaha to keep the combustion engine alive for many years to come by developing methods to make them less polluting.

These methods will include carbon neutral fuels, which will be developed conjointly by all five companies and new engine technologies.

Toyota and Mazda will work together to create a 1.5L Skyactiv-D engine that will run on biodiesel and Subaru will work with Toyota to develop biomass-derived fuels for use in the Super Taikyu Series endurance race.

Yamaha and Kawasaki will combine their expertise to develop a hydrogen engine for motorcycles.

Hydrogen will continue to play a big part in Toyota’s future, despite the limited success of the Mirai that is due to the lack of hydrogen infrastructure around the country.

Toyota and Subaru will both introduce their first battery-electric vehicles in the next year, but the companies don’t want to put all of their resources towards one form of vehicle propulsion since they believe other solutions could be viable for them.

The company had only assembled about a dozen cars. The court approved the request of the operating company responsible for the production of...
Read more
Previous articleMcLaren Has Not Been Sold to Audi
Next articleAn Electric Genesis GV70 Available Soon ?