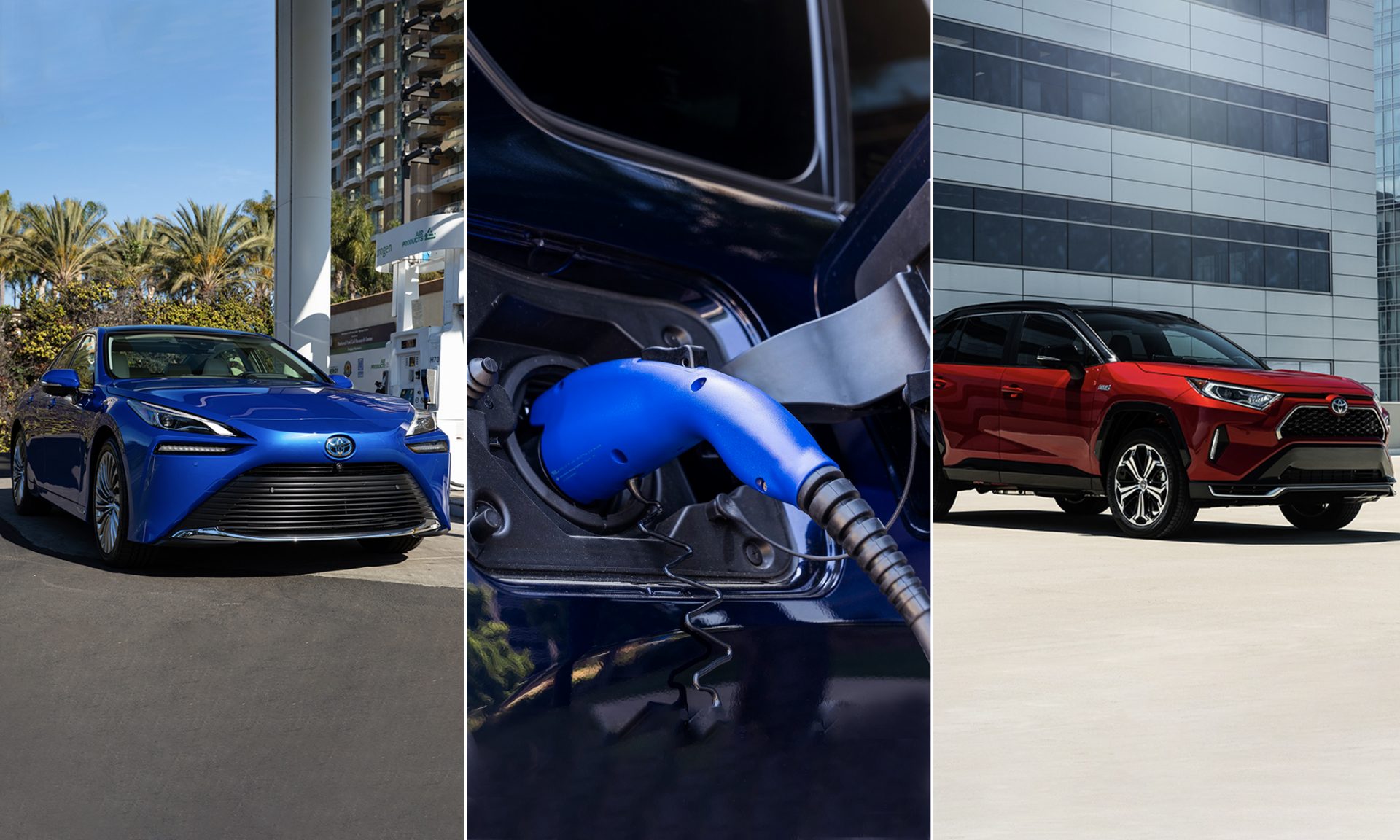 Toyota‘s latest announcement shows that its electric car lineup is about to get charged up. That means two BEVs and a PHEV all arriving this year as the automaker looks to catch up with rivals who have been showing off their emissions-free models for years.

“We continue to be leaders in electrification that began with our pioneering introduction of the Prius nearly 25 years ago,” said Bob Carter, Toyota North America executive vice president of sales. “Toyota’s new electrified product offerings will give customers multiple choices of powertrain that best suits their needs.”

Toyota says it has more than 40 percent of the US alternative fuel market, including 75 percent of fuel cell models and two-thirds of PHEV and hybrid models. But most of those are simple hybrid models, a measure that does well to maximise fuel economy but is starting to look dated in the face of the slate of electrics expected to arrive in the next few years.

The new platform for Toyota EVs is called e-TNGA, and though it shares the TNGA part of the name with the platform that underpins almost the entire current Toyota lineup, this will be dedicated to EVs. More importantly, Toyota says that the new vehicles, a yet-undisclosed PHEV and two full EVs, will debut on the market this year, bringing them ahead of much of the competition.

Toyota says it expects to have 40 pecent of its sales electrified by 2025, and 70 percent by 2030. The automaker’s climate change plan calls for other measures to improve the company’s footprint including a reduction of plastic packaging of 25 percent from 2018 levels and a reduction in CO2 from operations including suppliers, logistics, and dealers.