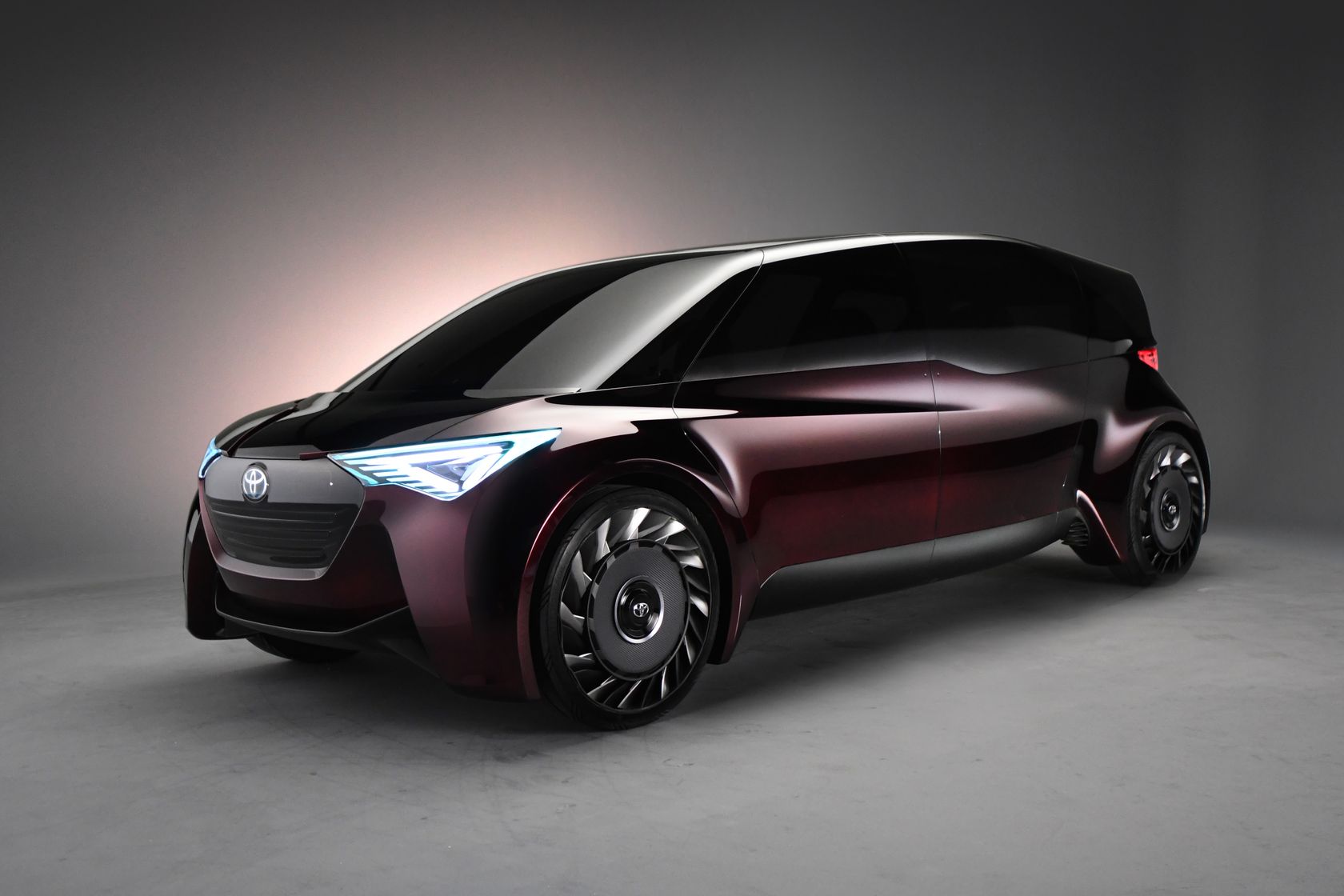 By unusual we mean that it doesn’t quite look like what we consider today to be a luxury vehicle. Scanning the Fine-Comfort Ride concept picture gallery reveals what could be best described as a minivan, or Swagger Wagon as Toyota once called their Sienna, but without the swagger…

The technology that lies within this concept is what makes all the more unusual, but perhaps only for the moment. This vehicle is powered by fuel cell technology and on paper, this one could almost be considered a performance luxury car. 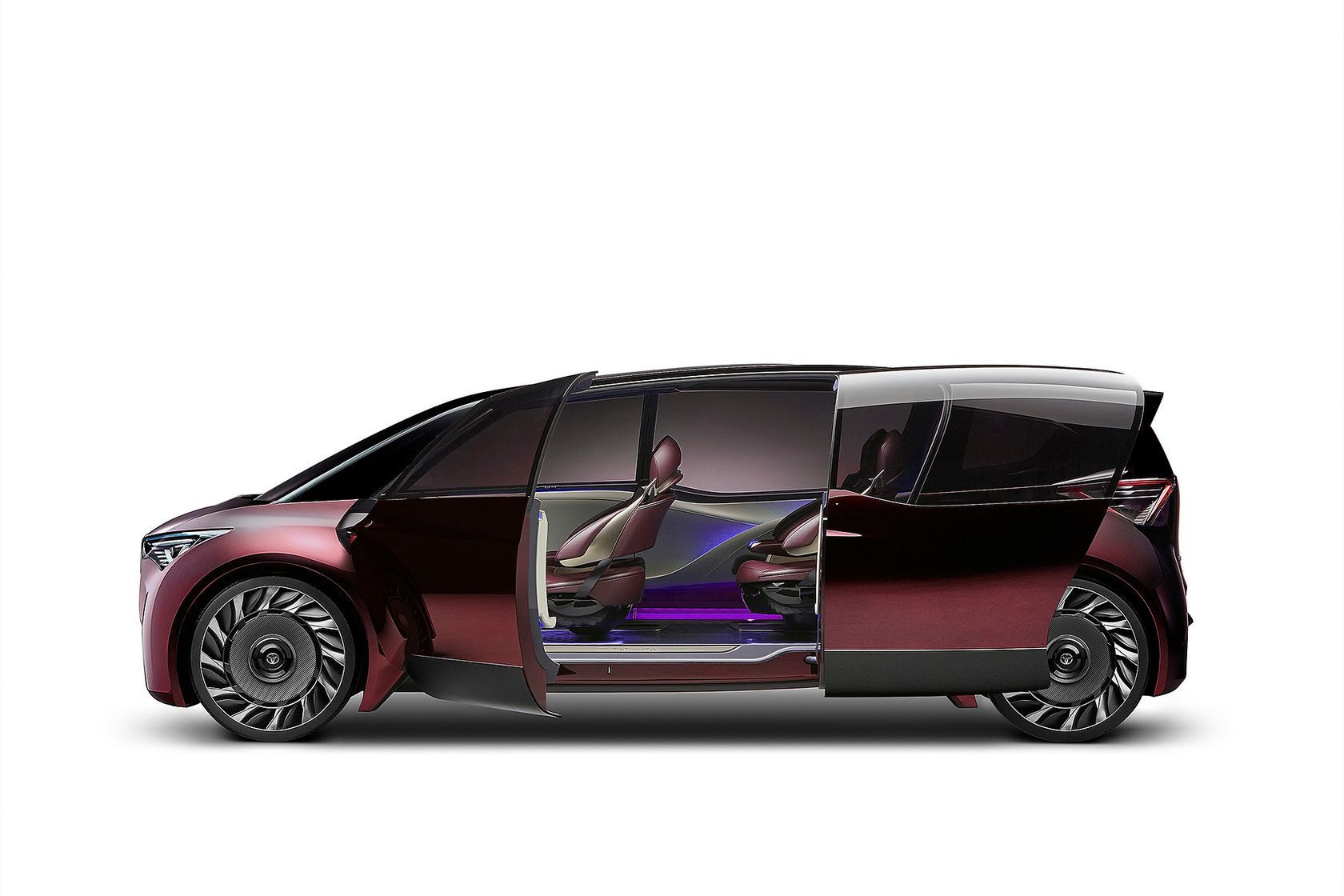 The Fine-Comfort Ride concept’s electric drive system gets its mojo from the hydrogen storage tank located under the floor and utilizes in-wheel motors to maximize interior space. The drivetrain is rated at over 400-horsepower and it would appear as though this is enough to get the near Mirai-sized 6-passenger luxo-transport up to 100km/h in well under 6 seconds.

On the subject of the Mirai, very few have been sold for a number of reasons including the limited number of markets where it is offered and, more importantly, the lack of refueling stations. Should you live in an area where such a station exists, Toyota says filling up the Fine-Comfort Ride concept takes only three minutes and that the range is of 1,000 km. That’s 1,000 km with only water

This concept is also fully autonomous and so turns into a spacious quiet self-driving living room. The front seats swivel to allow the front passengers to also soak in the very futuristic cabin.

Jaguar will become fully electric in the next few years. We will get more information on the brand's future in 2023. The first...
Read more
Previous article2018 Acura TLX SH-AWD Elite A-Spec Review
Next article2017 Mercedes-AMG C 63 S Review