The Toyota Venza could make a comeback as early as 2021.

A Canadian publication has been told that the Toyota Venza could make a return as early as 2021. A PHEV Toyota RAV4 Hybrid is also in the works, apparently.

With the five-seat mid-size SUV segment growing, there would be more room for a Toyota Venza today than ever before. The Venza left the market in 2016 and although it was in North America for nearly 8 years, it never really caught on.

Today, things are a bit different. Chevrolet has brought back the Blazer, Honda brought back the Passport, and the Edge has been completely redesigned. The five-seat mid-size SUV segment is growing and the Venza would fit in well for Toyota. The 4Runner is the current Toyota SUV in the segment, but it attracts a different kind of buyer.

The source who informed the publication of the return of the Venza also said that a new Toyota RAV4 PHEV was coming. No details or specs were provided, but we wouldn’t at all be surprised if Toyota added a PHEV powertrain to the RAV4. It would compete directly with the Mitsubishi Outlander PHEV and upcoming Ford Escape PHEV in what will surely be a growing segment in years to come. The RAV4 Hybrid has done very well since it arrived on the market and the Outlander PHEV has become one of Mitsubishi’s most popular models.

Although a 2021 Toyota Venza and new RAV4 PHEV may still be a ways off, we will likely learn more about both in the next few months or early next year. 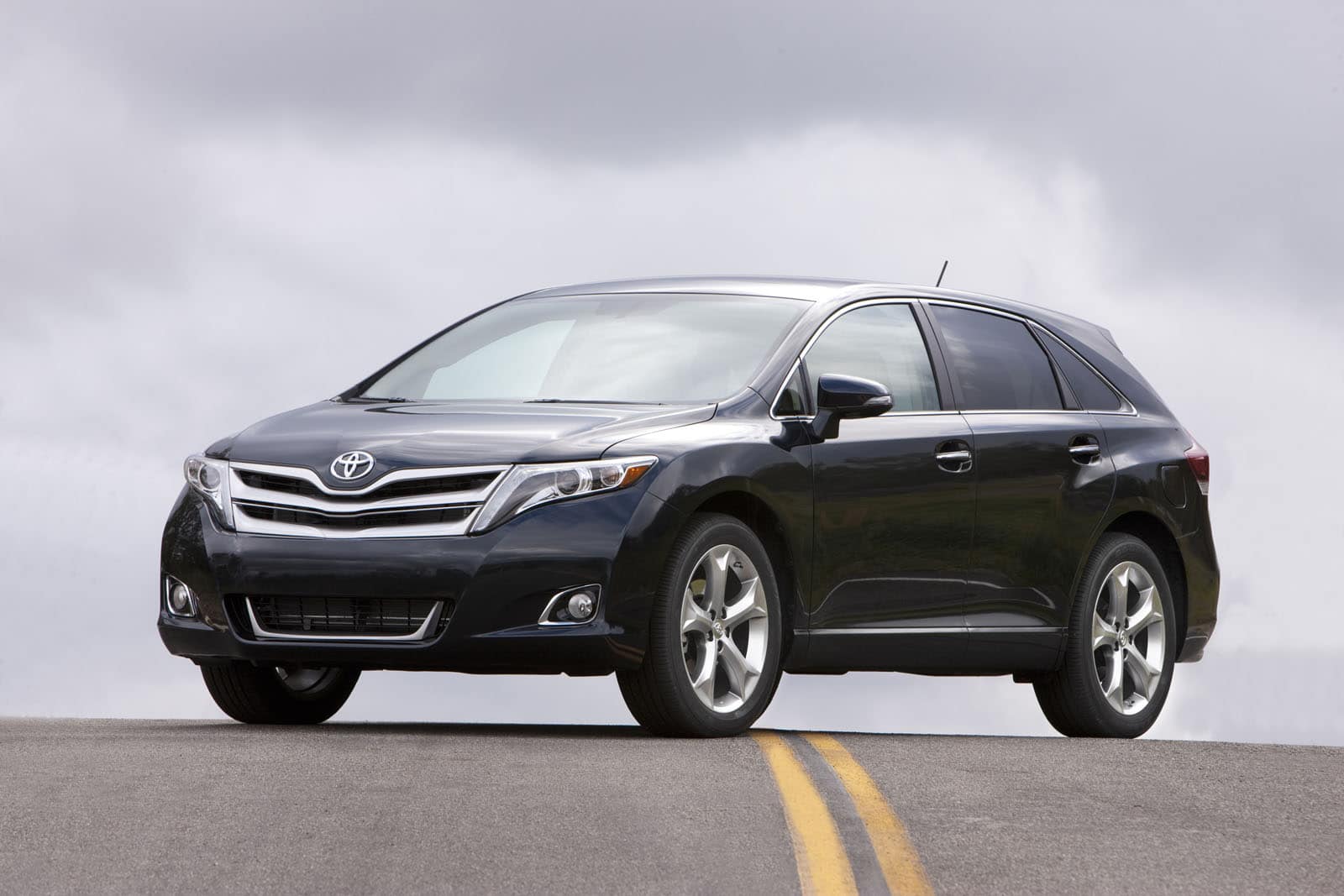 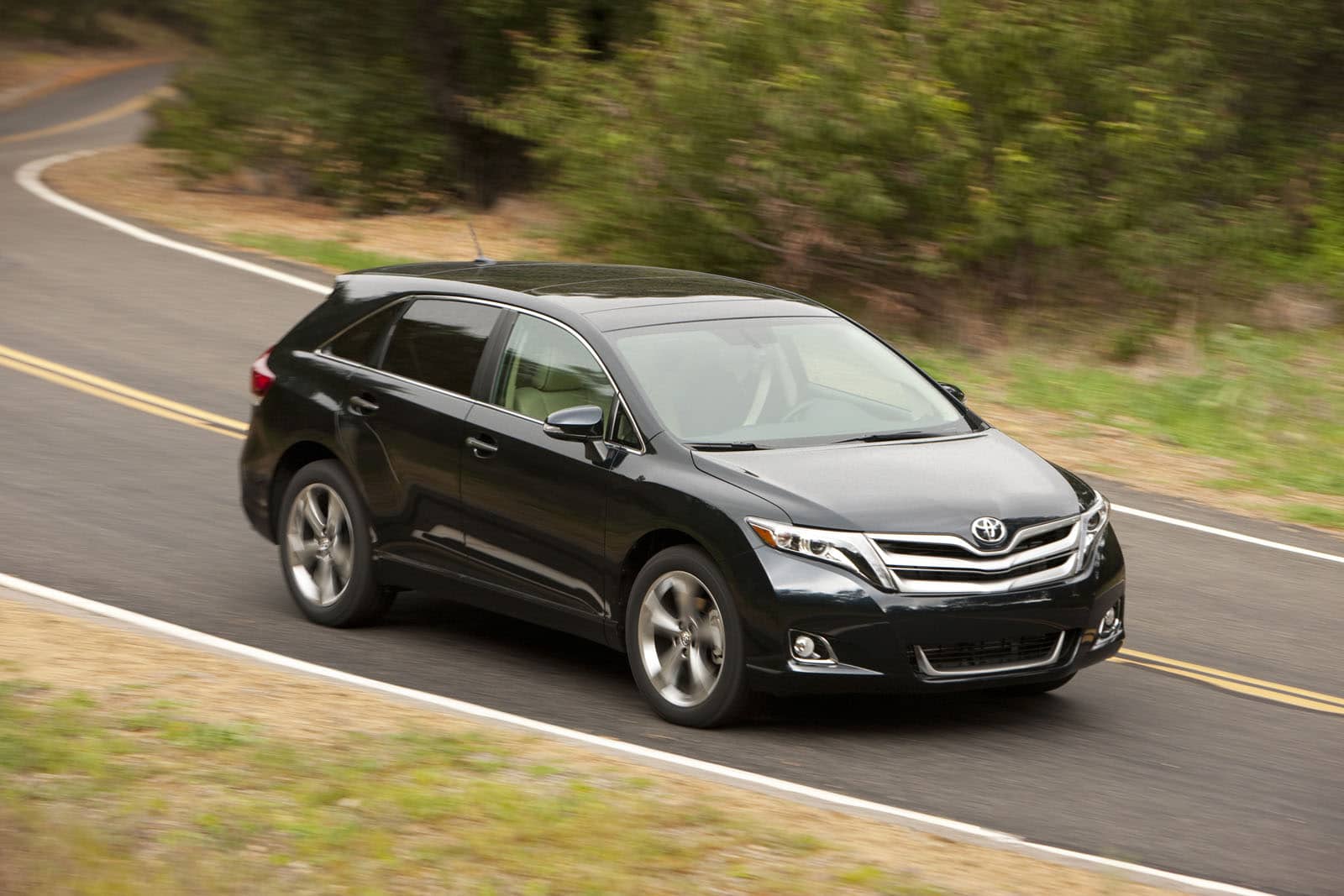 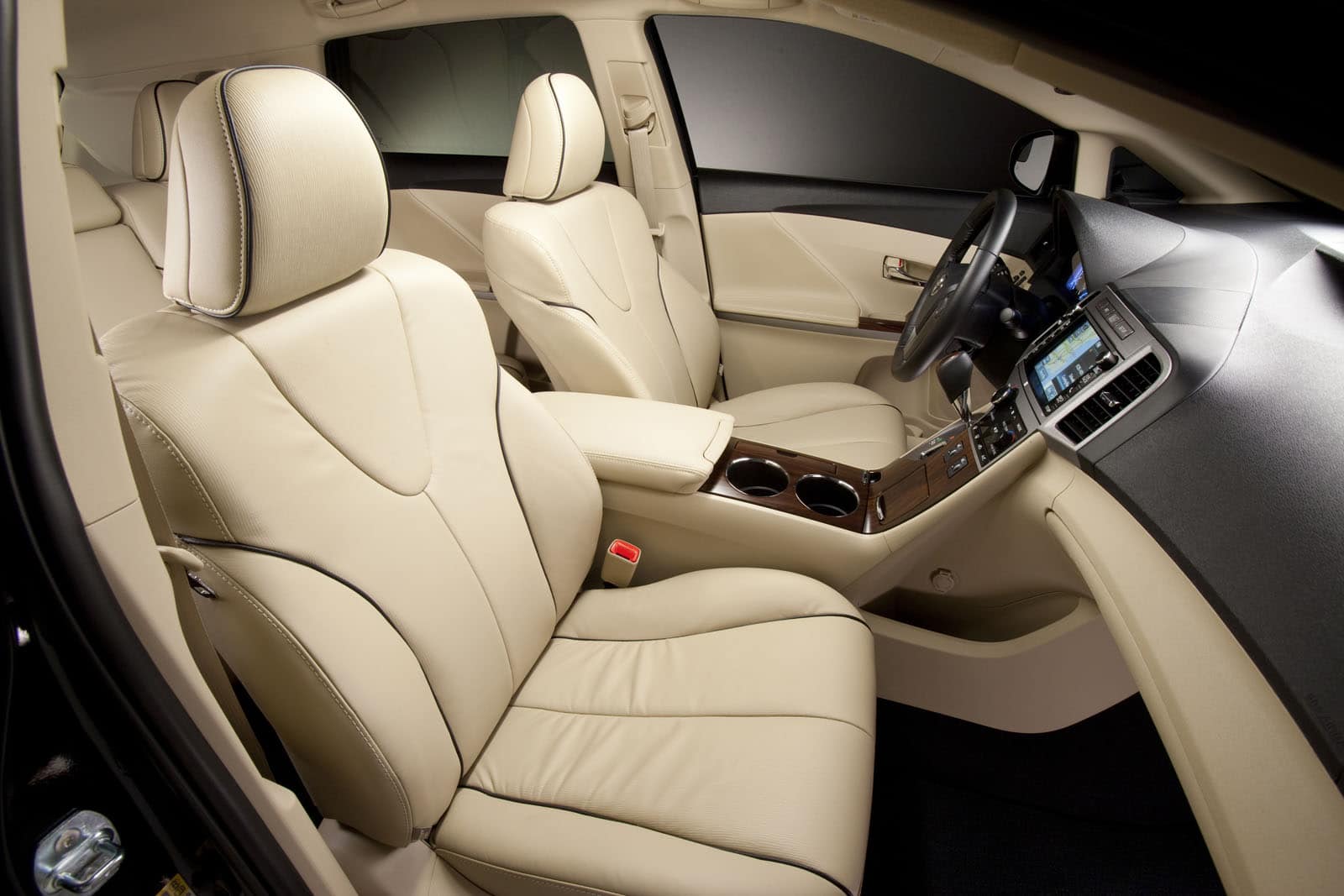 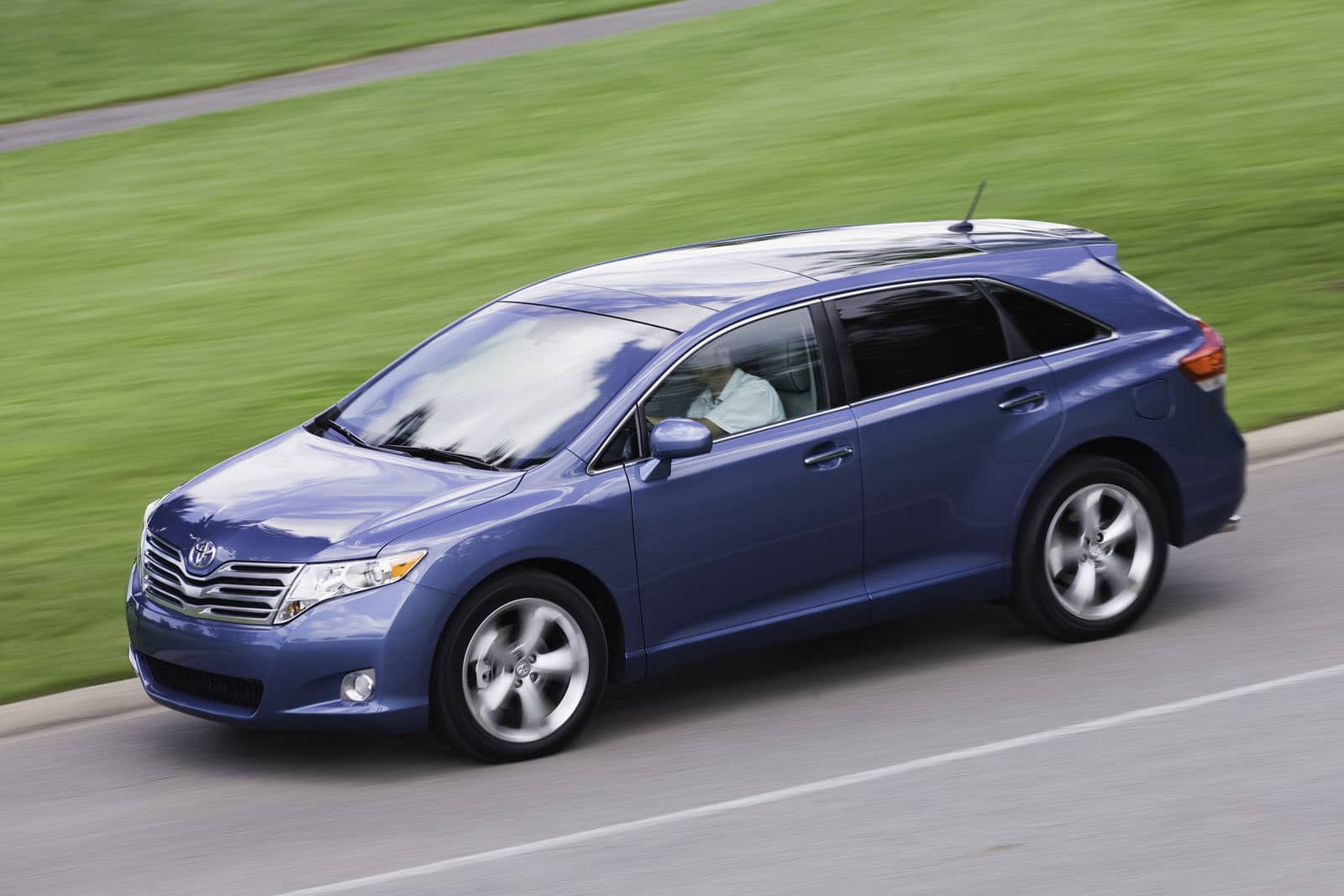