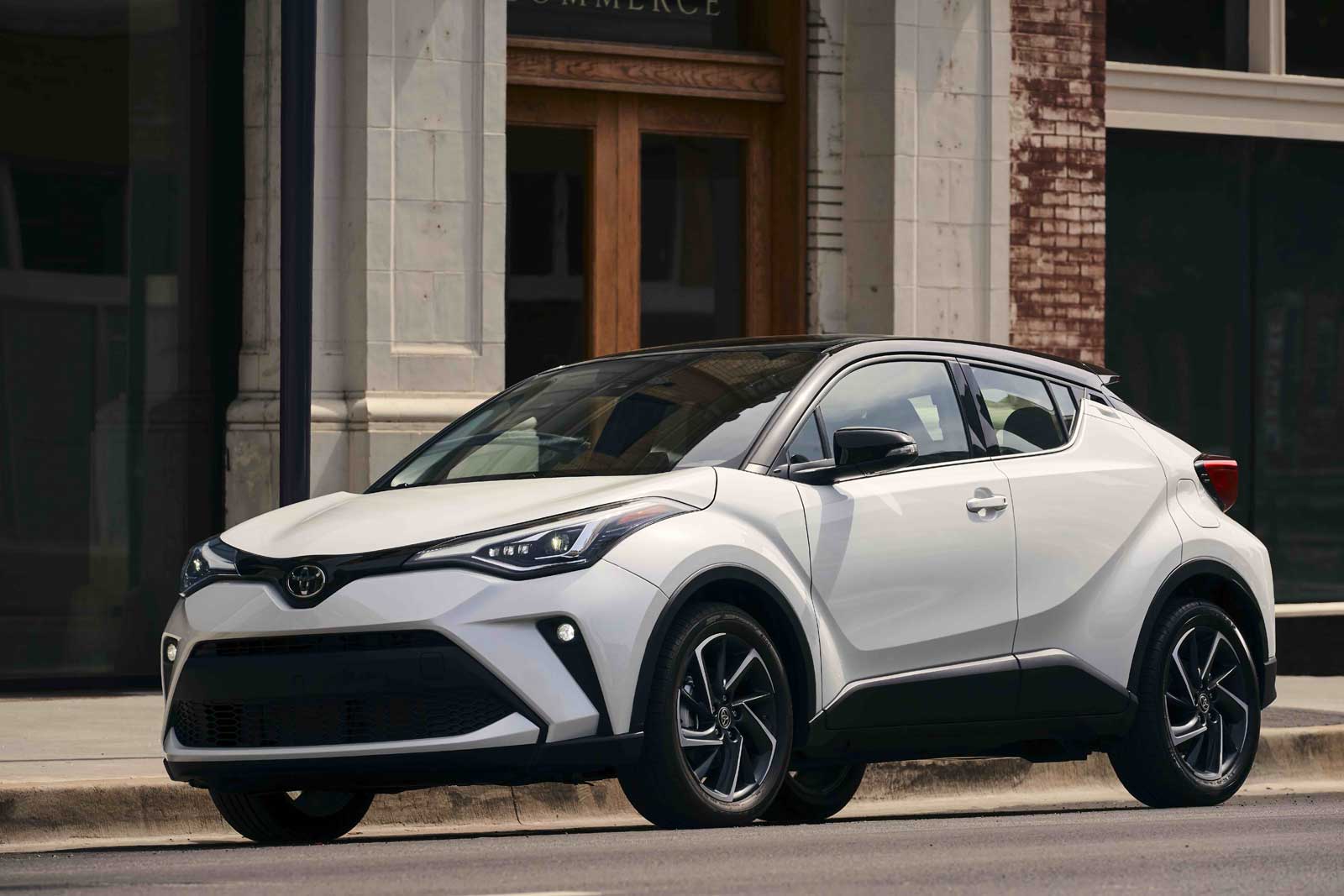 The European and North American markets are very different. While automakers on this side of Pond are feverishly developing massive EVs like the Ford Lightning and GMC Hummer, other brands are focusing on smaller vehicles. Toyota is preparing a new platform that will be designed to underpin a collection of small, electrified vehicles.

The new E3 architecture, which stands for “emotion, engagement, and energy” will be a collection of elements from Toyota’s global compact platform (GA-C) and the EV-only e-TNGA platform. To goal is to be ready to answer various electrification demands based on market requirements.

“We are convinced that the journey to carbon neutrality will not be only electric, it will be eclectic – that is to say, it will embrace multiple technologies and fuels which all lead to the same destination,” Toyota said in an interview with Automotive News Europe. 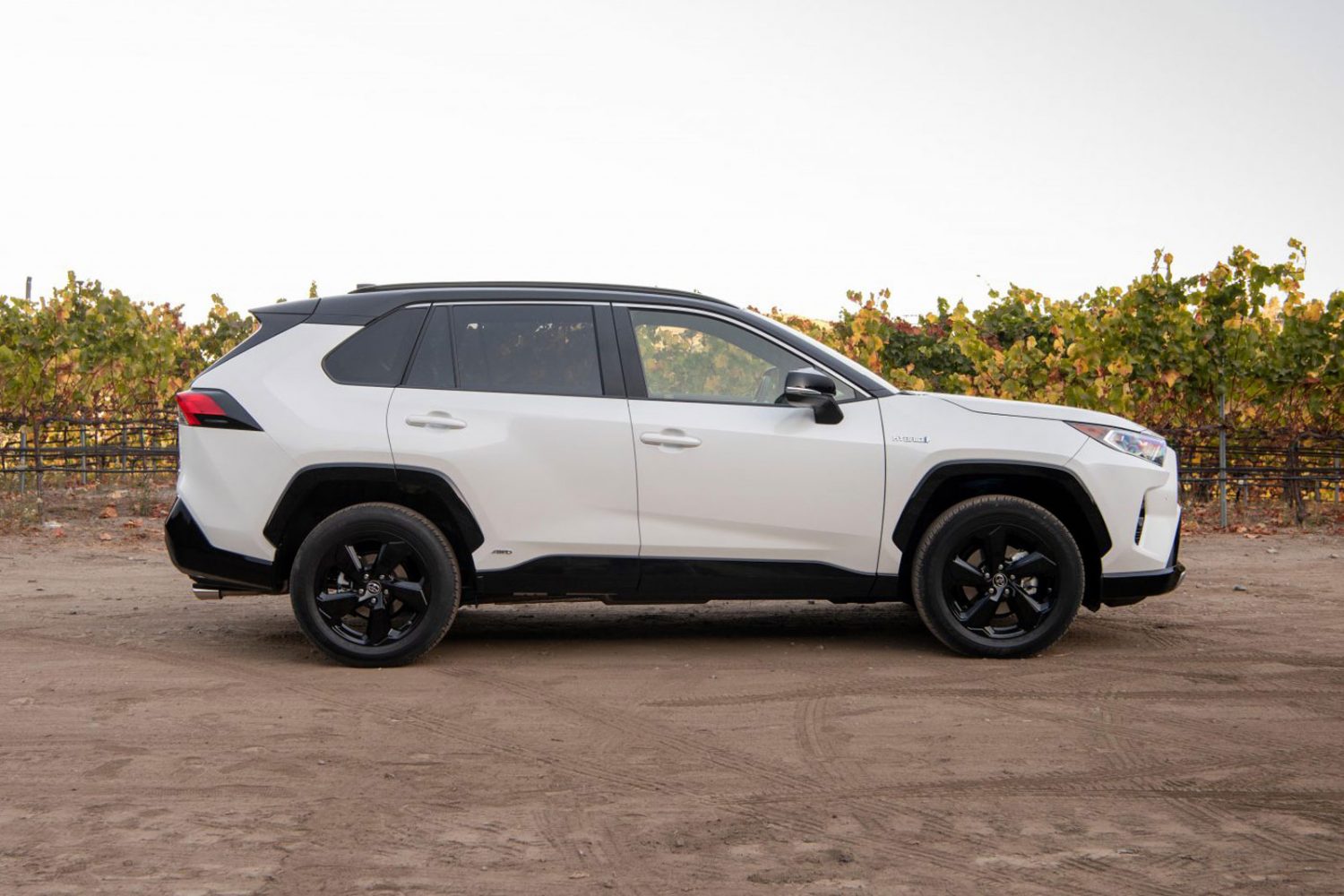 The second-generation C-HR will be among the first to be assembled on the new E3. Whether this means it will or won’t return to North America remains to be seen. The platform will also underpin future Corolla Cross SUV, Corolla hatchback, and RAV4 vehicles.

These vehicles are expected to go into production by the second half of the current decade.

The hybrid sub-compact hatchback was sold in North America between 2011 and 2017. The new CT could slot between the sub-compact UX and...
Read more
Previous articleNew 2022 Hyundai Tucson XRT Trim Gets Rugged Looks
Next articleTesla Model S Plaid Brakes Catch Fire After Repeated Use