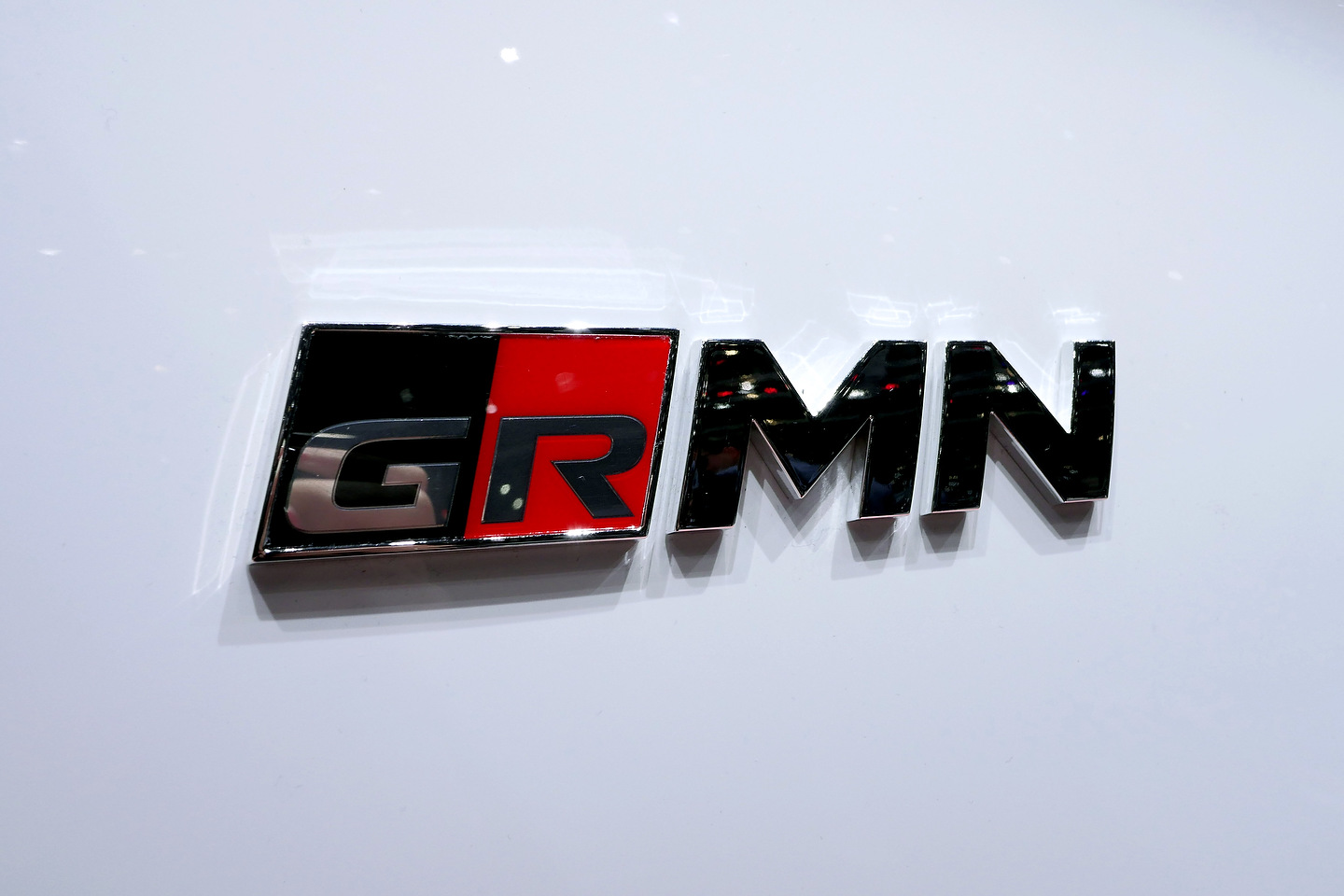 Toyota USA filed a patent application for GRMN, a brand for more performance-orientated models. Could this replace the GR Yaris over here?

Just a few days ago, we reported that Toyota USA was thinking of boosting its lineup a little more with a solution other than adding the GR Yaris unveiled earlier this year. Logically, the automaker would find a way to implement the European subcompact’s 3-cylinder turbo engine on a North American model like the Corolla Hatchback or even the C-HR crossover.

Our colleagues at autoTRADER.ca found an interesting detail at the United States Patent and Trademark Office. Indeed, Toyota USA is said to have filed an application for the GRMN brand, four letters which mean “Gazoo Racing Tuned by Meisters of Nürburgring”. What must be understood through this gesture from the American wing of Toyota is that the manufacturer has not completed its seduction operation with performance purists. The 86 and Supra are already a step in the right direction, but with the GRMN touch, the automaker should theoretically raise the bar for some models within its lineup.

No Toyota GR Yaris in Canada, but maybe a GR Corolla or C-HR?

Of course, the Supra tops the list, but the next generation of the 86 could also benefit from a sharper variant. And, to come back to this rumour of this 3-cylinder turbo powerplant installed in a Corolla or a C-HR, the four GRMN letters which are related to motorsport, would arrive just in time to give a little more credibility to the brand’s sports vehicles.

It remains to be seen what will happen to TRD (Toyota Racing Development) in North America, with Toyota launching the Camry TRD recently, in addition to adding an Avalon TRD south of our border. As for the brand’s SUVs and pickups, the manufacturer offers TRD liveries, as well as a higher level, called TRD PRO.

The future may be electric in the automotive world, but there are still several years of thermal engines and, thereby, more sports models and Toyota seem to be preparing for this.

This is the third time a similar incident happens with different EVs at an Electrify America station. The vehicle will need to receive...
Read more
Previous articleThe Dodge Grand Caravan Bows Out After 37 Years Of Family Service
Next articleUpdate: Alfa Romeo Giulia GTA Expected To Tear Into High-Performance Sedans Today