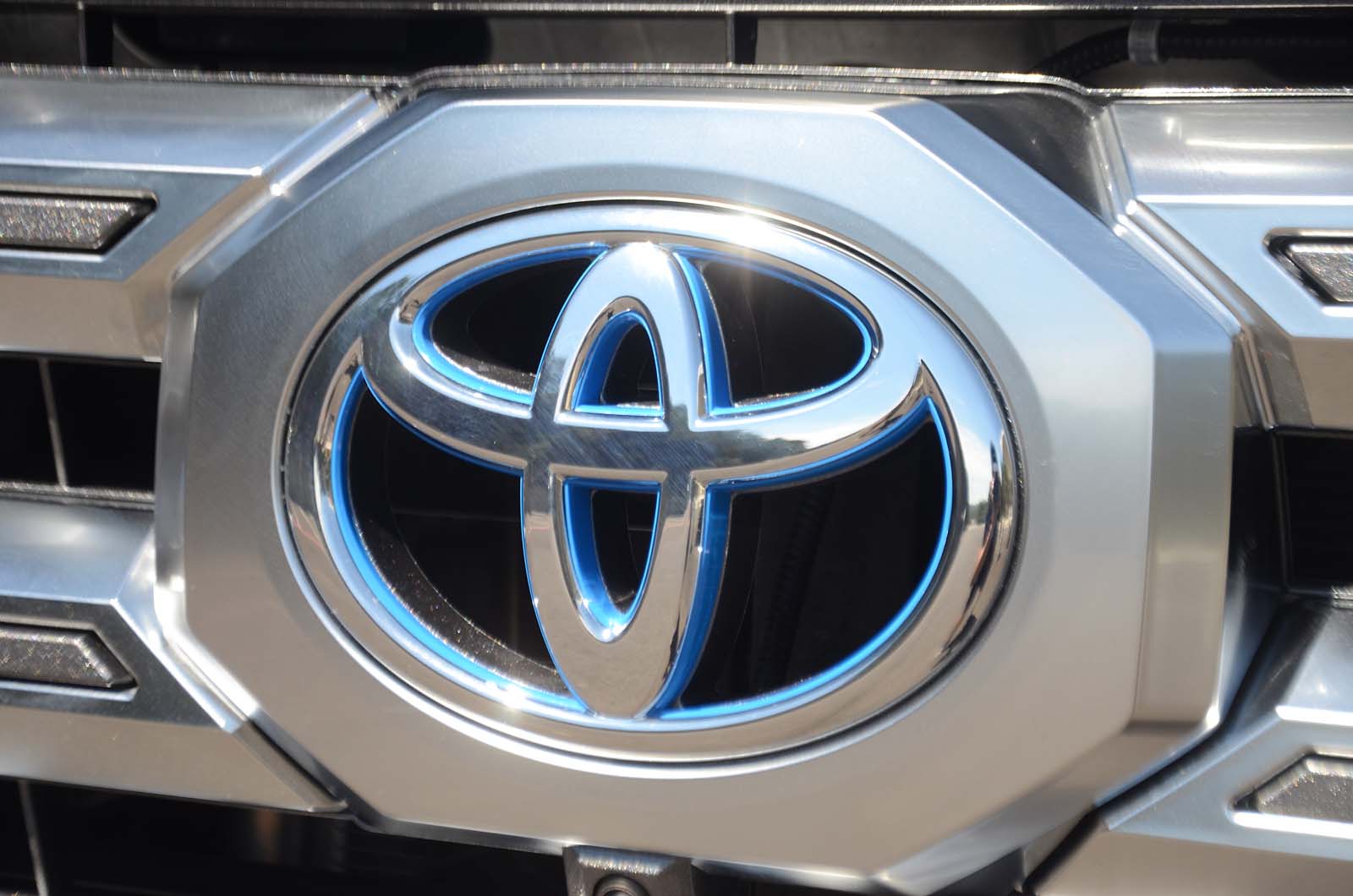 Toyota thinks all EVs assembled by U.S. autoworkers should get equal tax credits

Toyota Motor North America feels so strongly about this that they’ve taken out ads in papers such as The Wall Street Journal, The New York Times, and other news outlets, to argue the proposed EV incentives.

New Toyota bZ4X Will Offer up to 500 km of Range

In brief, they are against the suggestion proposed in the Democrats’ spending bill that would give consumers an extra $4,500 incentive to purchase union-made EVs according to Automotive News.

The ad states: “What does this say to the American consumer? It says that if they want to buy an electric vehicle not made by Ford, General Motors or Chrysler, they will have to pay an extra $4,500 — which is about $100 more per month over a four-year period.”

Toyota’s message in the advertisement asks congress to put politics aside and apply the proposed EV tax credits and incentives equally to all American-made EVs. The additional $4,500 amount would tack on to the already offered $7,500 credit for all electric vehicles sold in the country.

This is a one-of-one special edition of the Chiron which is the last Bugatti powered by a W16 engine ever. The €9,792,500 winning...
Read more
Previous articleTesla Issues a Recall for its Autopilot Software to Comply with NHTSA
Next articleRivian Plans to Deliver More Than 1,000 Vehicles by the End of the Year