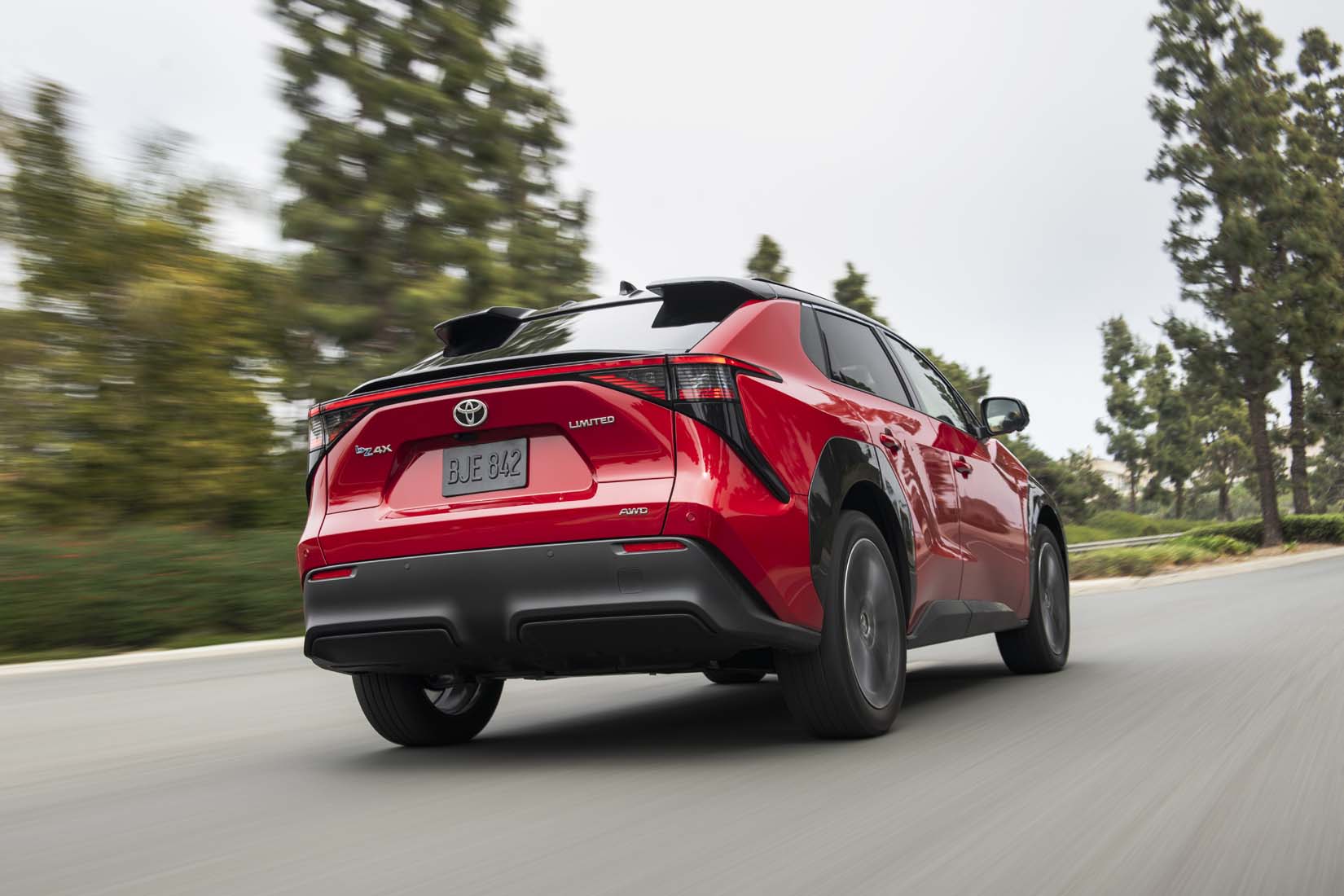 Toyota Motor Corp. President Akio Toyoda still believes that only EVs is not the way

Even though Toyota’s recently revamped all of its EV plans for the near future, Toyota Motor Corp. President Akio Toyoda continues to believe that dropping the internal combustion engine completely is not the answer for the future of mobility.

According to him, there’s a silent majority of automakers and related industries that does not agree with EV technologies being pursued as the sole answer for the future. Being chief of the largest automaker in the world, he’s effectively become their spokesperson.

“People involved in the auto industry are largely a silent majority,” Mr. Toyoda said to reporters during a visit to Thailand as reported by the Wall Street Journal. “That silent majority is wondering whether EVs are really OK to have as a single option. But they think it’s the trend so they can’t speak out loudly.” He added: “Because the right answer is still unclear, we shouldn’t limit ourselves to just one option,”

Toyota’s plan, unlike Volkswagen’s and GM’s, has long been to develop a number of powertrain technologies including ICE, EVs, Hybrids, Hydrogen, and everything in between. Toyoda’s states that securing parts and raw materials for batteries while maintaining profitability and making EVs affordable are immense challenges.