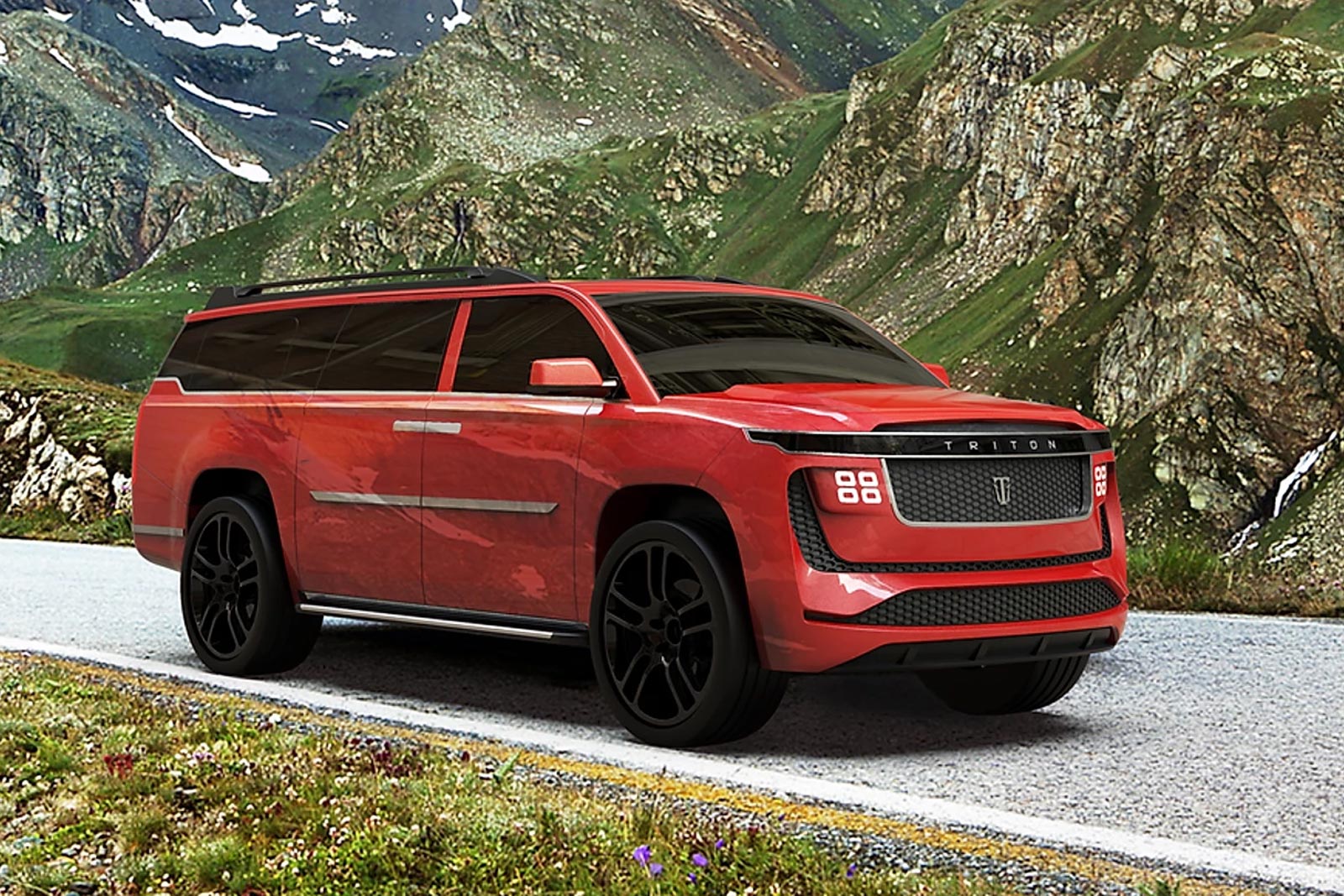 Yet another startup is trying its luck at producing a luxury EV.

A technology company based in New Jersey called Triton Solar has decided to try its luck in the automotive business, and its very first vehicle is the Triton Model H, a full-size, all-electric utility vehicle.

It’s only a design sketch for now, but interested customers can already pre-order the Model H, and the first 100 to do so—which are already confirmed, according to the company’s website—will receive a Founder’s Edition model that will include extra content. The truck will be built in New Jersey. 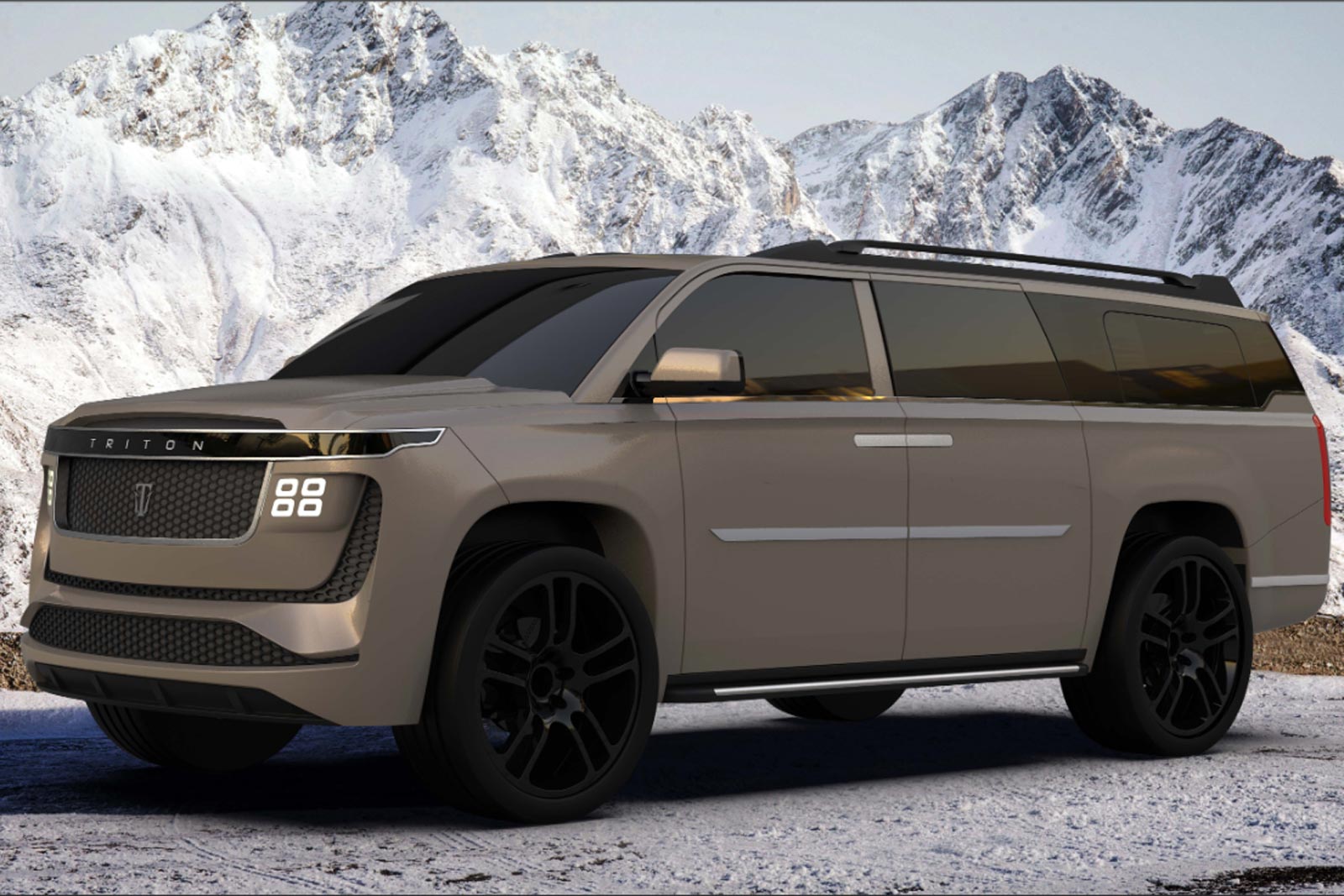 As a matter of fact, the Triton Model H is said to boast a 200-kWh battery—developed in-house by Triton Solar—which should provide a driving range of up to 700 miles (1,120 kilometres). The SUV relies on four in-hub electric motors for motivation, producing a combined output of 1,500 horsepower. Triton Solar expects its EV to accelerate from 0 to 60 mph (0-96 km/h) in 2.9 seconds, in addition to boast a towing capacity of up to 15,400 pounds (6,985 kg). 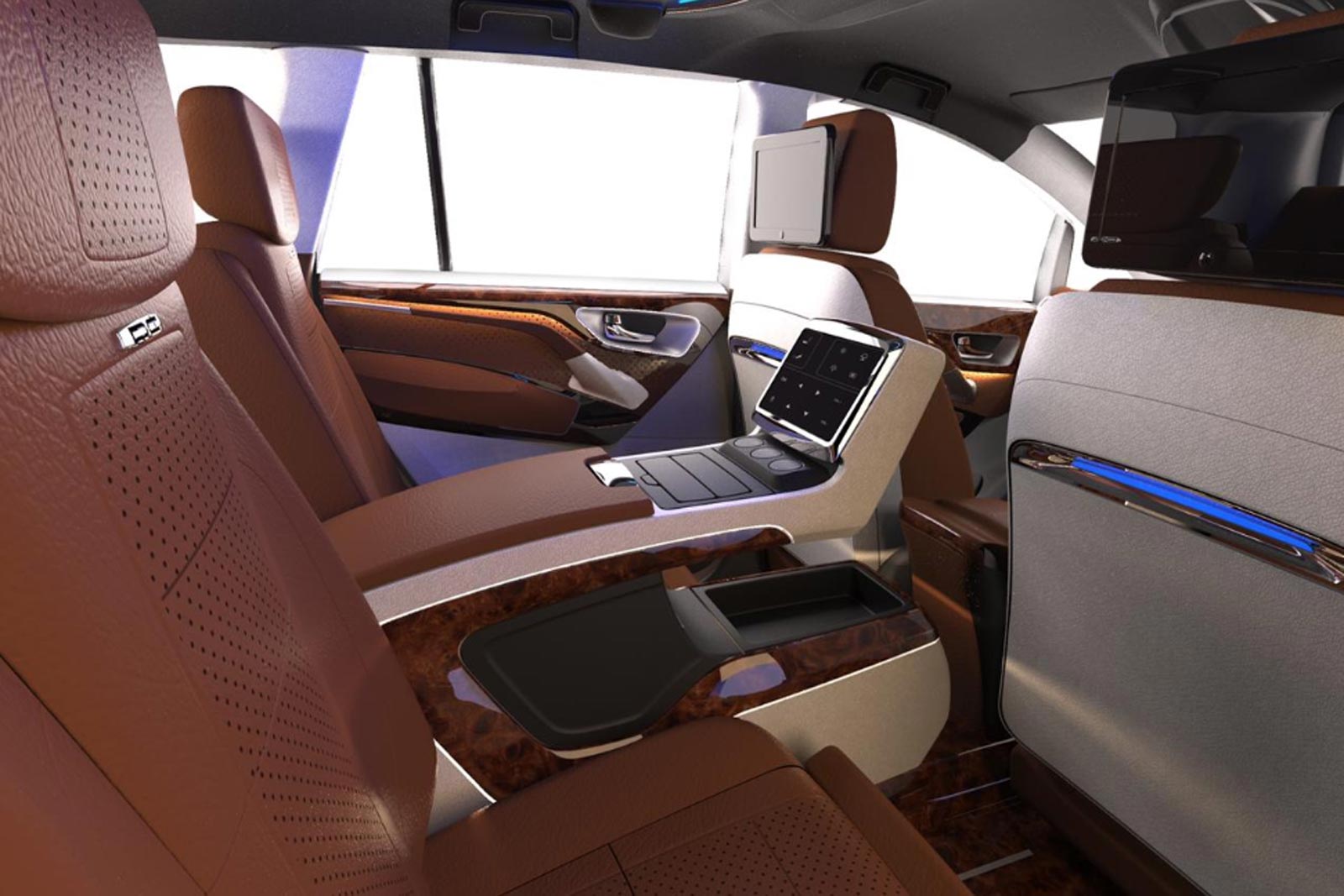 Announced features include an air suspension that lowers the vehicle at higher speeds to improve aerodynamics, flush-mounted door handles that deploy when the proximity key is detected, auto retractable running boards and a panoramic sunroof. The vehicle’s cockpit will also include what seems to be a slick, curved central touchscreen panel to control climate and audio settings.

Last but not least, the Triton Model H’s warranty will be valid for 10 years or 150,000 miles, whichever comes first. No on-sale date or pricing have been announced yet.

To get on the list, a refundable $100 deposit was required. Deliveries are expected to begin sometime in 2022. New orders for the...
Read more

Florida Man Steals a Car, Tries to Trade it in at the Same Chrysler Dealership Days Later.

Timothy Wolfe stole a car from Lake city Chrysler Dodge Jeep. The man was apprehended when he tried to sell the car to...
Read more

Pre-production for the all-electric Lightning pickup began this month. The demand has been so strong that Ford will doubling its initial production number...
Read more

Environmental protection groups are suing BMW and Daimler in Germany The case demands the companies to stop production of internal combustion engines by...
Read more

Rumours say the next Prius could feature a hybrid system using a hydrogen burning engine The next generation of Prius is expected for...
Read more
Previous articleAn Updated Volkswagen Tiguan SUV To Be Revealed Later This Year
Next articleCadillac Is Teasing Us All With The Possibility Of A CT5-V Wagon

Mercedes joins Stellantis and Total Energies as partners of Automotive Cells Company The joint venture plans to have an annual production capacity of...
Read more
News

Honda to use infotainement software from Google

Future Honda models will be equipped with Google's technology, starting in the second half of 2022 in North America. This is what the two...
Read more
News