Features Troubled Times Ahead For The North American Car Industry?

Troubled Times Ahead For The North American Car Industry? 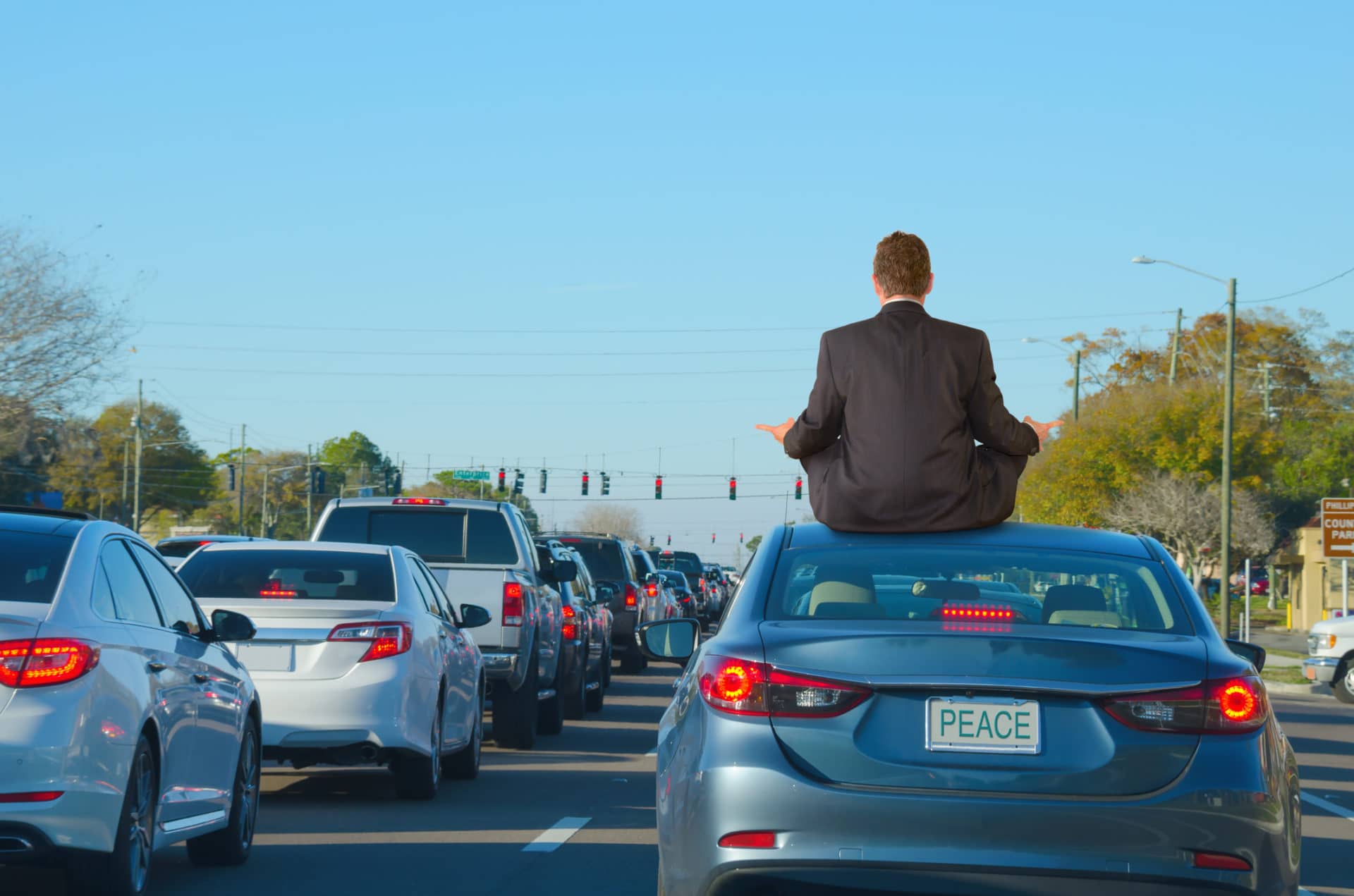 2019 is shaping up to be a roller-coaster ride for the automotive industry.

On one end, some OEMs are saying everything will be fine while on the other, economy experts are stating the opposite. From where we sit, it’s looking rather bleak.

We like to consider ourselves knowledgeable here at Motor Illustrated. If anything, we can read the signs of what is shaping up to be a difficult year in automotive sales. Last year, nearly 19.5 million new cars and trucks were sold in North America, roughly even with 2017. From what we gather, 2019 results may barely break the 18 million mark.

There are numerous reasons for this projected occurrence but for the purpose of this story, we’ll look into three of them.

Drop in sedan sales and what that really means

We’ve talked about dwindling sedan sales for a few years now. Despite many OEMs boasting that they still account for over 4.5 million units in North America, fact of the matter is that these cars are no longer finding as many new homes as they once did.

There’s no sense in Ford, GM, Toyota and others to have six or seven different sedans in their portfolio. Sure, they’ll keep a few (with the exception of Ford) but this still means that a number of assembly plants will be idled or shutdown as a result. We’ve seen this already from GM with the Oshawa plant, among others. While this is a problem, the backlash could cause more issues. If anything, uncertainty has settled in nicely, and not only for GM.

Car sales are largely offset by massive increases in SUV deliveries, but this has caused OEMs to invest heavily in new products. Rapid turnovers like this do not always generate desirable products and as such are in no way a guarantee that consumers will remain in the brand.

While on the subject of GM, they’re back at badge-engineering vehicles which proved to be a poor long-term decision in the past.

Plant closures mean a number of things. At the forefront are thousands upon thousands of layoffs, followed by suppliers facing financial issues which in turn affects other related business. While this is bad, it’s the new stories that are generated by these moves that are most damaging. Said uncertainty will make numerous consumers keep their wallets closed a little longer which will have a direct impact on sales.

Relatedly, and importantly, 2019 is an in-between year. For months and years now, talks and reports in the industry have revolved around the coming of the electric vehicle. At this point in time, there are still very few to select from.

Concurrently, a number of potential new car buyers have warmed up to the idea that an EV would be a wise purchase. As numerous EVs are promised as of 2020, once more keeping the billfold folded until late 2019 or early 2020 does not seem like a stretch.

With consumers potentially sitting on the fence, dealerships may end up stuck with previous or current model-year products – there’s nothing worse for the business. This is compounded by manufacturers boasting about up-coming new vehicles that will be better in every way, from technology to efficiency.

The wave of electrified vehicles has forced all carmakers to focus and divulge more on future products than they ever have, directly impacting the present. Moving all these units will necessitate greater incentives which may make finding a good bargain on a new car very possible later this year. Loading rebates and cheap financing into these vehicles will hurt manufacture bottom lines however…

These aforementioned deals create another monster. At this very moment, there are more than 7 million Americans (likely a proportional amount in Canada) that are 90 days or more behind on their car payments. This is a huge economical problem.

Despite strong economies and low unemployment in both the US and Canada, it seems that lower-income and working-class citizens are struggling to keep their cars which in most cases, are crucial for getting to work. There’s a potential ripple effect going on here.

In the US, the majority of people behind on their payments are under the age of 30, suggesting that they are heavily in debt already which in turn, negatively affects their credit rating which could undermine their future purchasing power. We’re not economists by any stretch of the imagination however there’s writing on them walls…

We might only be half-way through February, but January 2019 results are already down slightly year-over-year in both Canada and the US. Defaults on car loans are unlikely to bring down an economy but a drop in new sales, plant closures, declining interest in some current products and uncertainty are all indicative of things to come.

It might be too soon to call 2019 a bad year for cars but we’d bet a big old fiver that it won’t be a great year for cars. Meanwhile, many car manufacturers are still hard at work trying to please enthusiasts with some of the best-driving motor vehicles we may ever see.

The Grenadier is an Off-roader inspired by the original Land Rover Defender It will be powered by a BMW powertrain with three locking...
Read more
Previous articleAmazon Bets $700 Million on the Rivian Truck
Next article2019 Mazda3 vs 2019 Honda Civic Spec Comparison

It’s no secret that Toyota likes to throw in a few Easter Eggs into their new cars and trucks. Their latest model, the 2022...
Read more
Features

5 Things You Should Know on the 2021 Toyota Venza

The Venza made a comeback in Toyota's lineup last year; Now features a 2.5 Litre 4-Cylinder Hybrid powertrain; Paired with an ECVT it...
Read more
Features

Betraying fans with underwhelming new iterations of living legends is also risky. Manufacturers are lying to themselves and us; nobody wins. The backlash...
Read more
Features

The History of the Chevrolet Corvette Z06

The first Chevrolet Corvette Z06 was introduced in 1962 as a special package that prepped the Corvette for the track The second Corvette...
Read more
Features

Passions flare up as fans and enthusiasts fear the Integra may not live up to expectations. Acura’s track record from the last 15...
Read more