News Upcoming New Bentley Gets Airline-Style Seats. No, Not Like That

Upcoming New Bentley Gets Airline-Style Seats. No, Not Like That 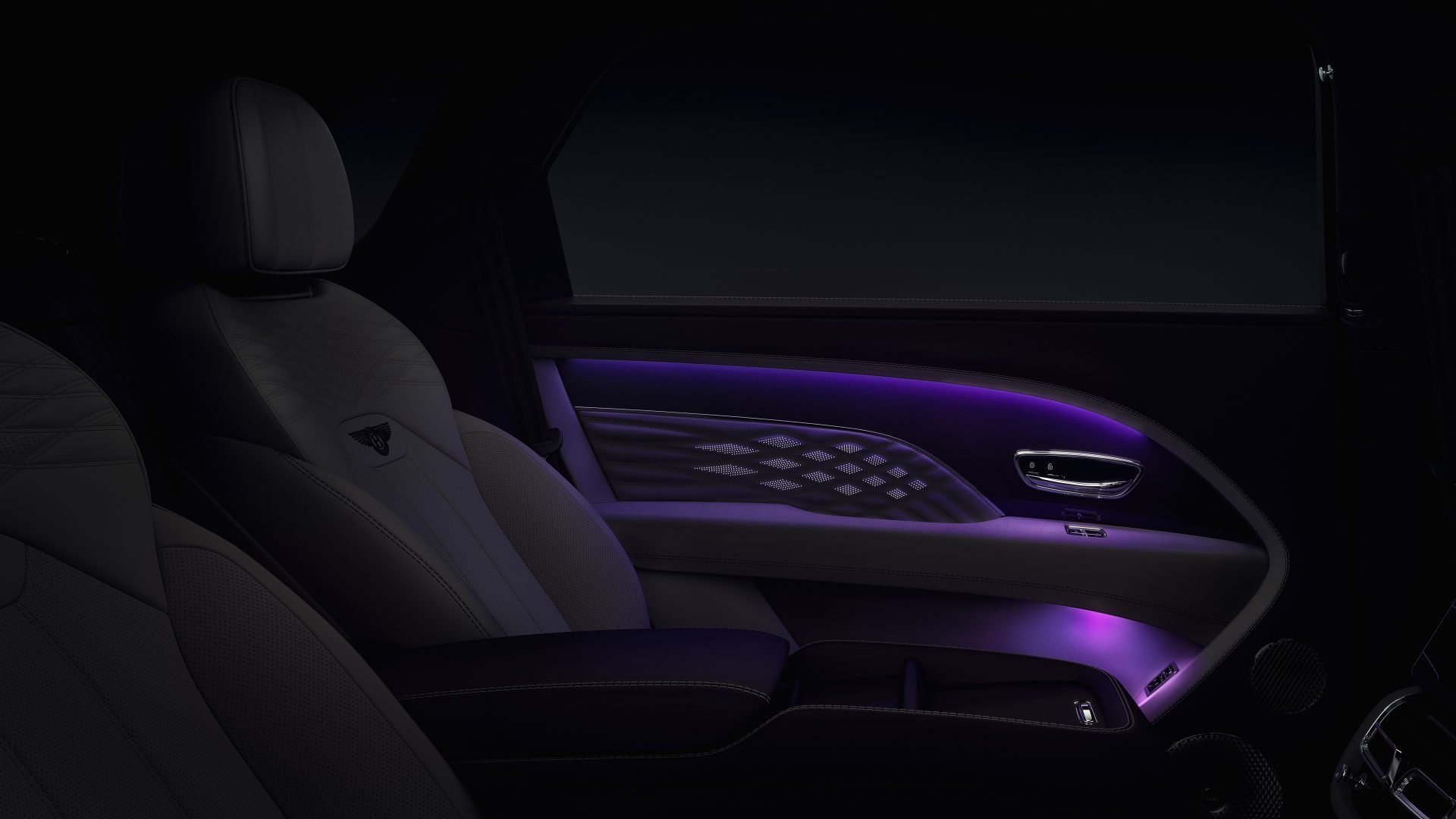 This is absolutely Zone 1 boarding

Never has a press release statement made the gulf between the average new car buyer and the ultra-luxury buyer more clear than this: The all-new fifth model in the Bentley lineup will arrive next week, and it will feature a new Airline Seat Specification.

See, for most of us, the idea of an airline seat conjures an image of cramped discomfort. Minimal adjustment, a complete lack of support, and controls that haven’t been cleaned in months. Plus a cushion that doubles as a flotation device.

For a Bentley Buyer, however, and yes that is a proper noun, it means a work of art.

Calling it the “most advanced seat ever fitted to a car,” Bentley’s Airline Seat Specification will allow 22 different ways to adjust it.

That’s just the seat’s hardpoints. It will also have a new “advanced postural adjustment technology” that can alter the firmness of 177 individual pressure points across six zones of the seat. Bentley says it will also have a world-first in a new automatic climate sensing system.

This is not any airline seat we’ve ever seen.

Other touches on the new model will include Diamond Illumination. This is a series of LEDs that emit light through clever perforations in the soft-touch trim on the doors. The 1mm holes will allow some very cool detailing options for the driver and passengers. Bentley’s diamond quilting for the seats has also been given a workover, with a new design and even more attention to detail.

Bentley now also boasts that there are 24 billion possible combinations when it comes to how you specify your car. Though we’re guessing nearly all buyers choose between a handful of simple options.

The fifth Bentley model will be revealed on May 10th.

The company’s CEO said the Spectre EV received “far more” orders than expected. Full details for the EV have yet to be announced...
Read more
Previous articleA New Image of the DeLorean Evolved
Next articleThe 2023 Polestar 2 Will Start at $53,950 in Canada