Used Car Prices Dropping in the US but Still Sky High 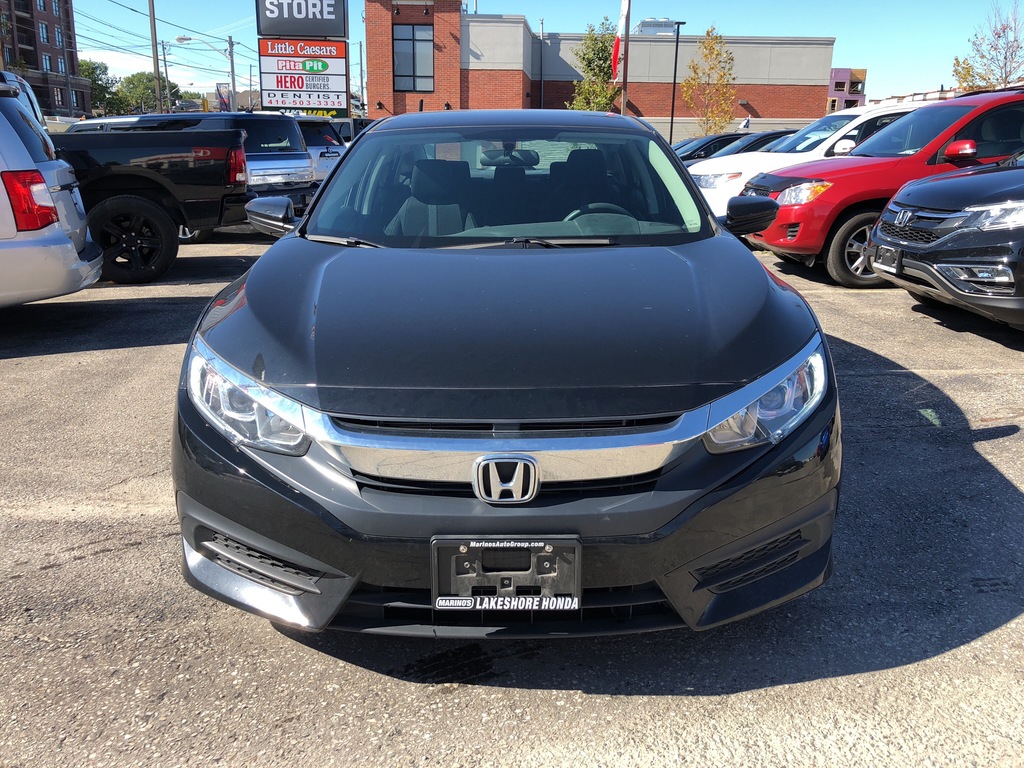 The last 12 months have seen used vehicle prices soar to disturbing heights. Year-over-year, from February 2021 to February 2022, the pre-owned used vehicle costs roughly 40% more today than it did a year ago. The question is: Will the used car market stabilize this year?

An accurate prediction is difficult to make but the downward trend in the first half of February will likely continue through the remainder of the month. In January, prices rose 1.5% but February, so far canceled out the increase according to Quartz.

Since February 2021, market prices dropped slightly through late spring into early summer and shot up dramatically from late summer until very recently. This month could mark a second important dip in average prices however, historically, the spring season is a strong period for sales.

The ongoing pandemic and related parts supply issues continue to cause new vehicle production delays. Many industry people believe these problems will stabilize this year while others are not as optimistic.