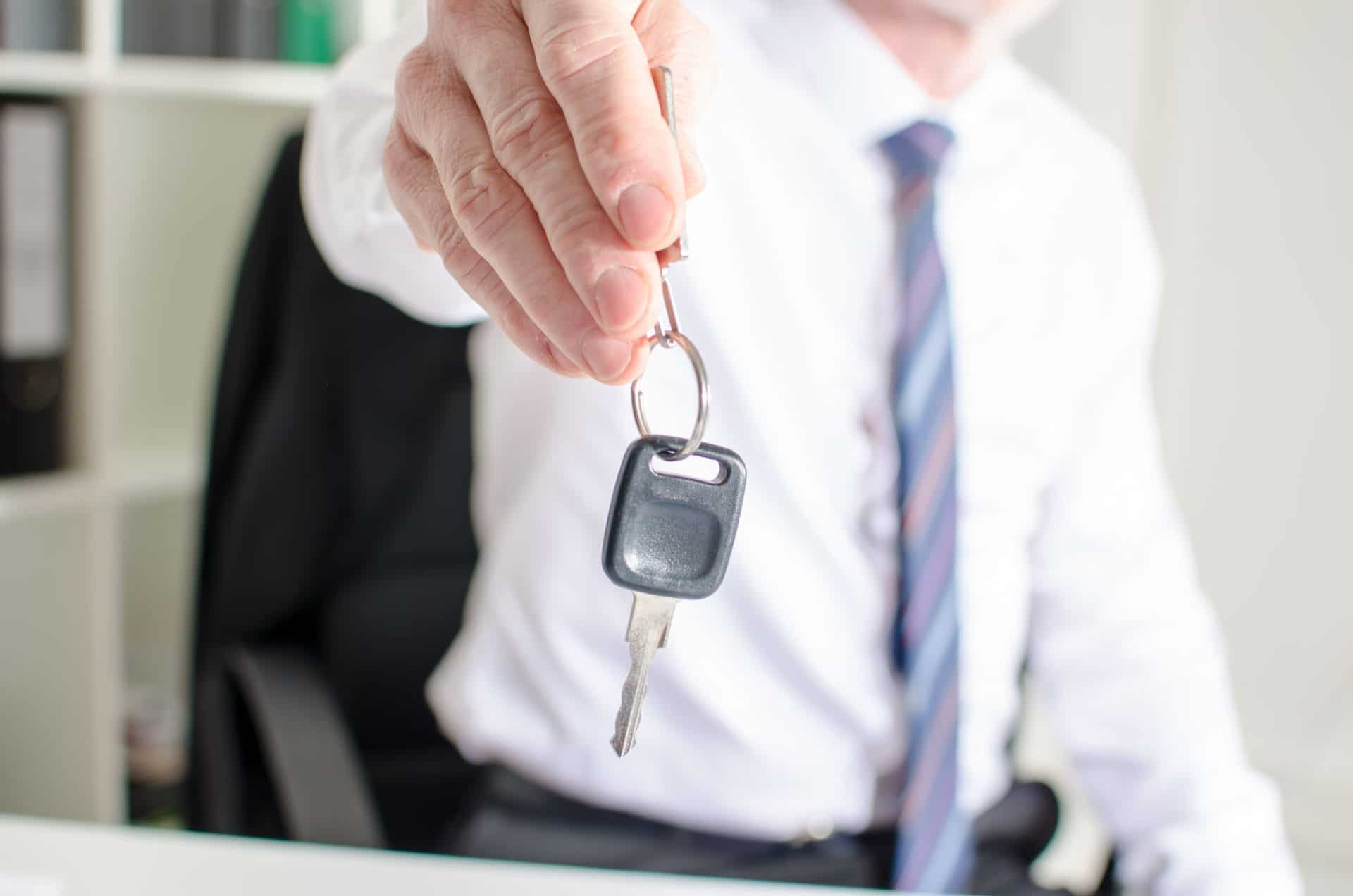 A used car salesman in Canada guilty of defrauding clients out of thousands of dollars gets jail time.

Buyer beware. A used car salesman in Nova Scotia, Canada has been found guilty of defrauding 15 clients for a total of $43,310.

Michael David Surette of Darmouth worked at Used Car Factory 21 (doesn’t sound suspicious at all) where he aggressively pursued clients for over three years to collect money on vehicles that didn’t exist or were never going to be delivered. In other words, Surette sold fictional cars and collected from his clients. He then made up excuses and delays to explain why the vehicle hadn’t arrived.

The salesman pleaded guilty to 14 counts of fraud and two counts of breaking his probation back in February. Surette was already convicted of fraud in another industry in the past. He was handed a 44-month sentence but will get 14 months credited for time already spent. He will spend the next 2.5 years in jail.

Judge Frank Hoskins of the Darmouth provincial court said that the vulnerability of the victims and the way Surette hounded them repeatedly played a major part in the harsh sentence. Most of Surette’s victims were buying cars worth less than $4,000.

One of Surette’s victims held a minimum wage part-time job and borrowed $3,900 for a car he never got. He had to walk 30 minutes each way to get to work after, sometimes as early as 5 am.

Is 0% Financing Too Good To Be True?

Along with his prison sentence, Surette will have to reimburse over $38,000 to his victims. The owner of Used Car Factory 21, Joel Sapp, has already provided alternative vehicles or reimbursed some of the victims.

According to judge Hoskins, there were no attenuating circumstances or explanations for the crimes. He noted that Surette had a “stable family background with no history of addiction”.

In other words, Surette is just an idiot. We’re happy to see that his victims will be made whole again. Hopefully this is the last time that they agree to exchange money for a vehicle they haven’t seen yet.

Mercedes-Benz has not confirmed the updates yet. A new heat pump should help to boost autonomy between charges. A 4x2 mode should also...
Read more
Previous article2020 Chevrolet Corvette C8 Delayed by UAW Strike
Next articleElectric BMW 1 Series On Its Way For 2021