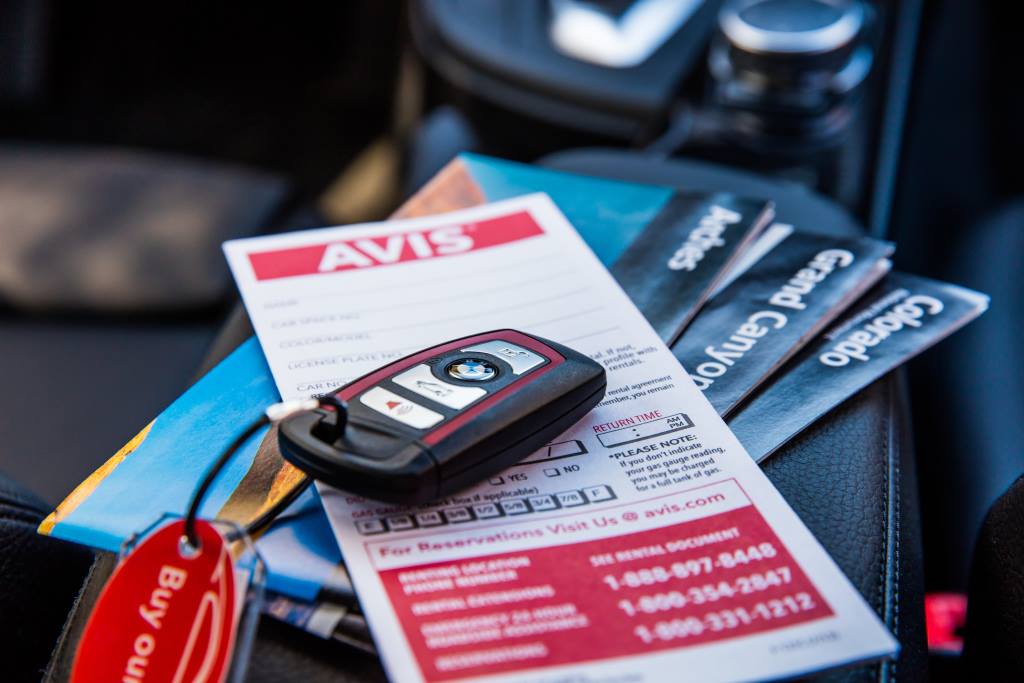 A Vancouver woman got a massive shock upon returning her rental SUV in Toronto eariler this month. The rental car company claimed the SUV had been driven for 36,482 km and charged her accordingly. The problem? She only had it for three days.

Giovanna Boniface rented the GMC Yukon Denali from Avis at the Toronto airport, CTV News reports. She needed the SUV for three days, helping her daughter get settled at university and visiting family in Kitchener.

Boniface said she drove the SUV around 300 km before dropping it off and checking in for her next flight.

She checked her credit card transactions from the plane and saw the $8,000 charge from Avis waiting to post to the account. Boniface then took a closer look at the receipt and saw that she had been hit for driving 36,482 km and was billed 25 cents for each one of those kilometers.

That’s nearly double what the average Canadian drives in an entire year, and enough to cross the country from St. John’s to Vancouver about five and a half times.

“The first thing I wanted to do was actually go back through security and just walk to the counter,” she told CTV. “But I wouldn’t have had time to do that because the security lines were really long.”

After getting no help from Avis over the phone from the airport location or general customer service number, Boniface said it wasn’t until she reached out to the media that Avis issued a refund.

“The most frustrating thing was not getting through to customer service in any kind of timely way.”

Call it one more reason to make sure you opt for the unlimited mileage rental option.

The company’s CEO said the Spectre EV received “far more” orders than expected. Full details for the EV have yet to be announced...
Read more
Previous articleThe Kia Forte Gets Minor Trim Level Changes for 2023
Next articleThe Toyota bz3 Could be an Electric Corolla