VinFast looks to be on track to export about 5,000 VF 8 SUVs to the US, Canada, and Europe by year’s end

Almost exactly four years ago, we published our first report on the Vietnamese automaker, and barely more than a day ago, VinFast delivered the first 100 all-new production VF 8 units to their new owners.

Things really began rolling for the car company when they introduced the VF e35 and e36 electric SUVs at the 2021 Los Angeles auto show. Since then, the vehicles have changed names, became available for order, were priced, and by the looks of it, early adopters in North America will take delivery of their EVs by year’s end.

Speaking at the event held on Saturday, Madam Le Thi Thu Thuy – Vice Chairwoman of Vingroup and Global CEO of VinFast – said: “Today’s event marks a turning point for Vietnam’s auto industry. In this historic moment, we are extremely happy to deliver the first batch of VF 8 all-electric vehicles to our pioneering customers in Vietnam. And very soon, the enthusiasm will be realized by more than 65,000 pioneering customers worldwide.” 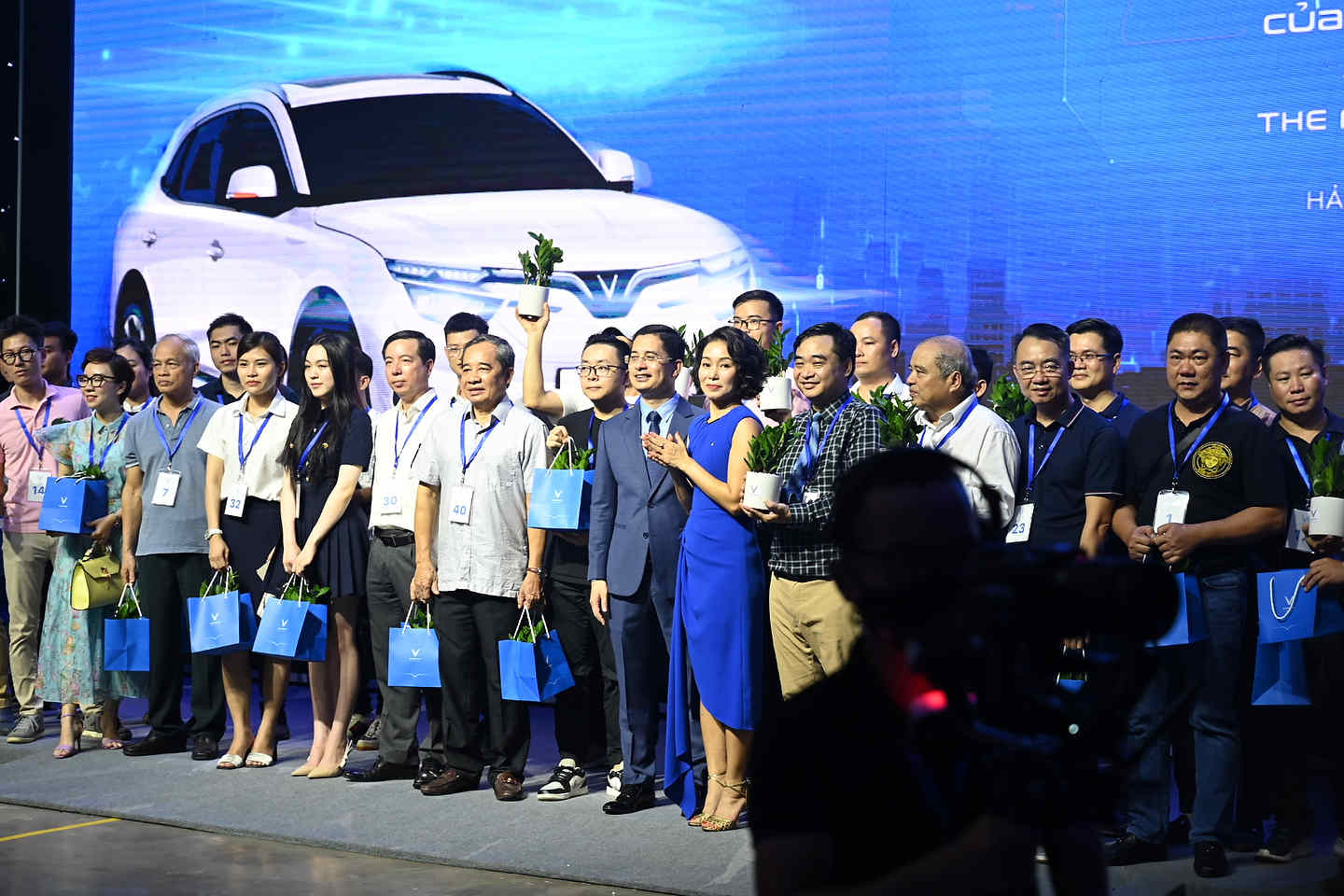 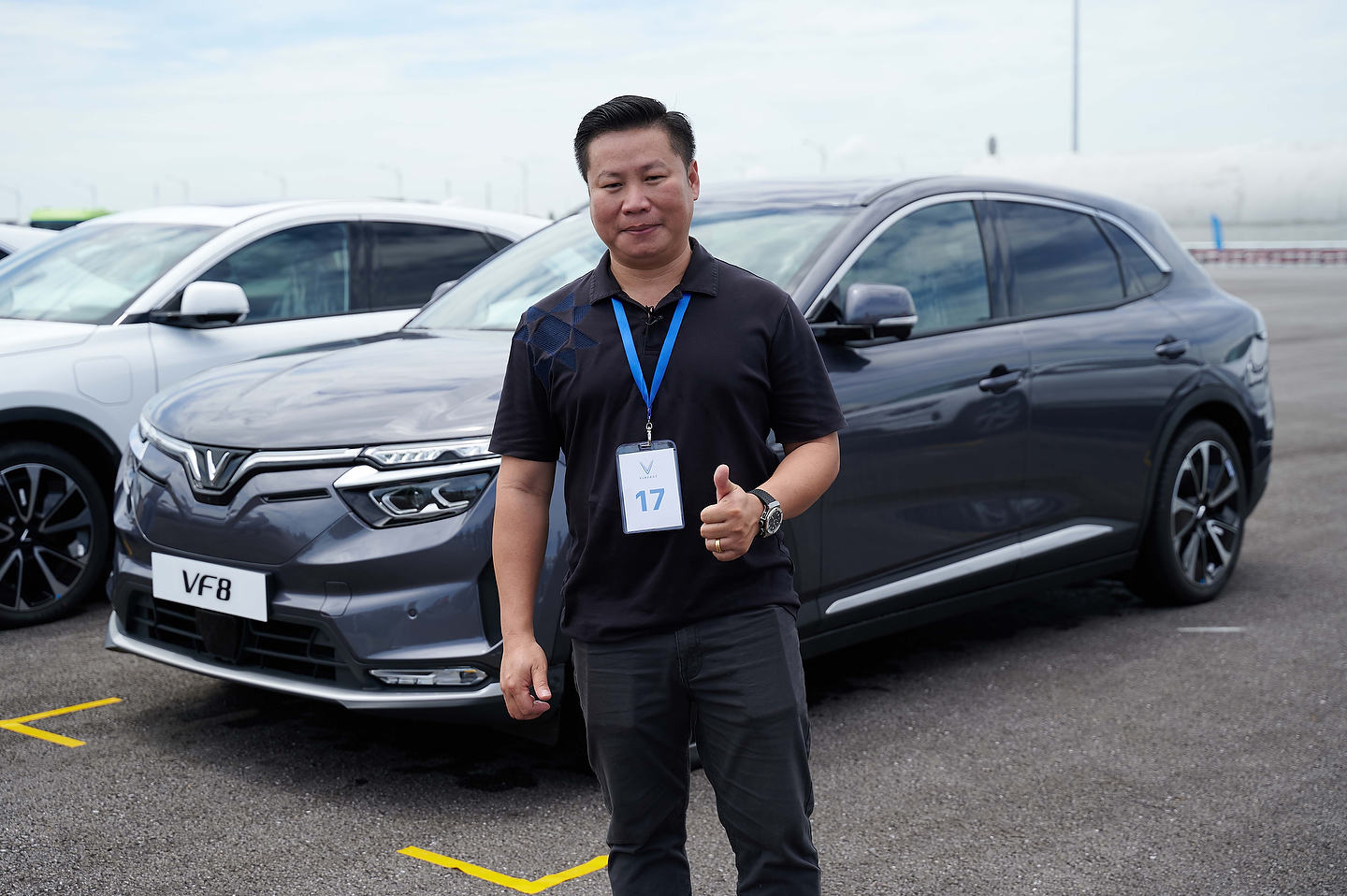 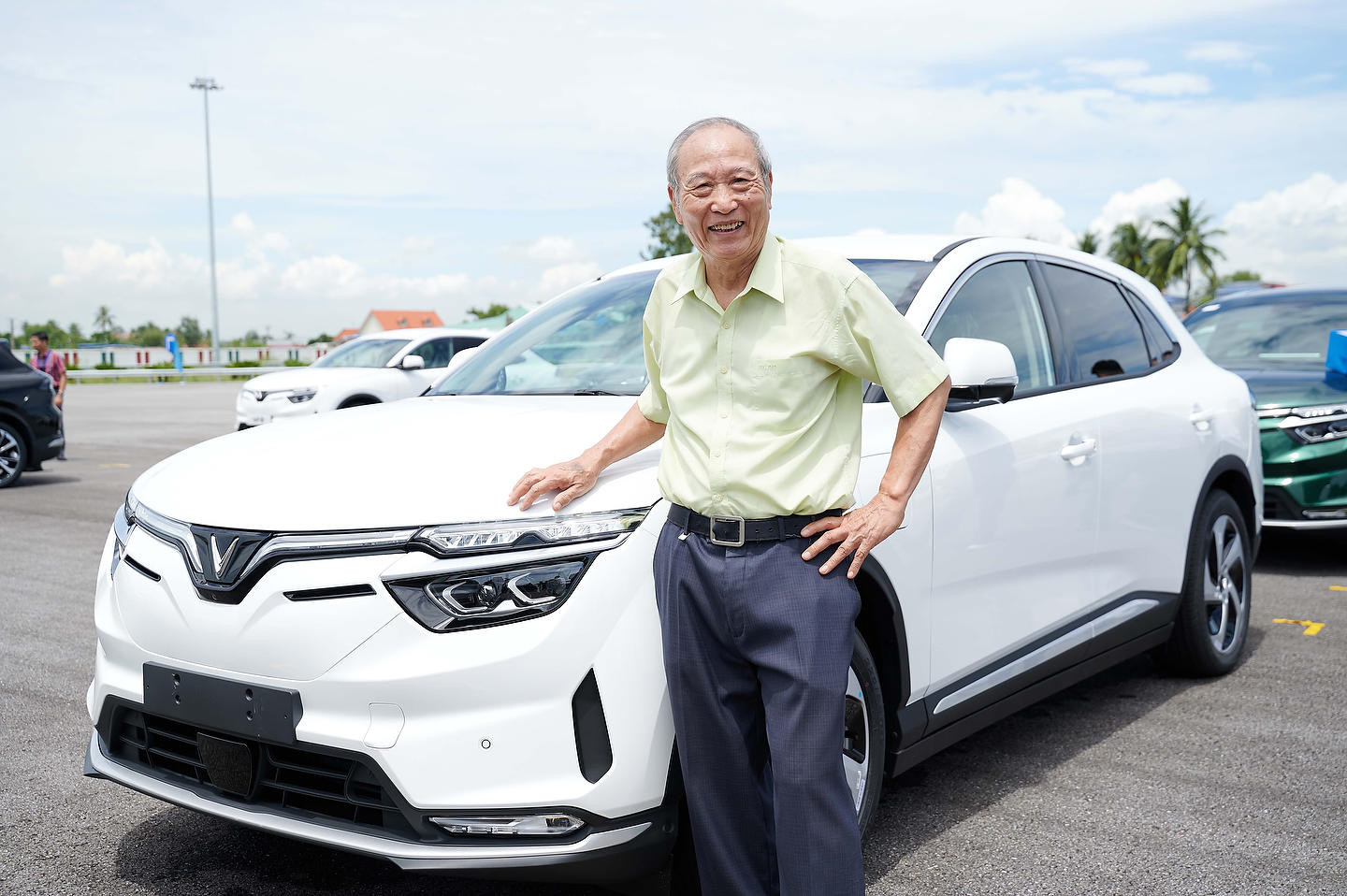 The company reported having financial problems earlier this year. About $100 million has now been raised out of the required $325 million. The...
Read more
Previous article2023 Lexus RX 350 and RX 350h First Drive Review: Improving a Winning Recipe
Next article2023 Cadillac Escalade-V First Drive Review: Q-Ship with a Deafening Roar