Volkswagen 4MOTION; AWD all the things 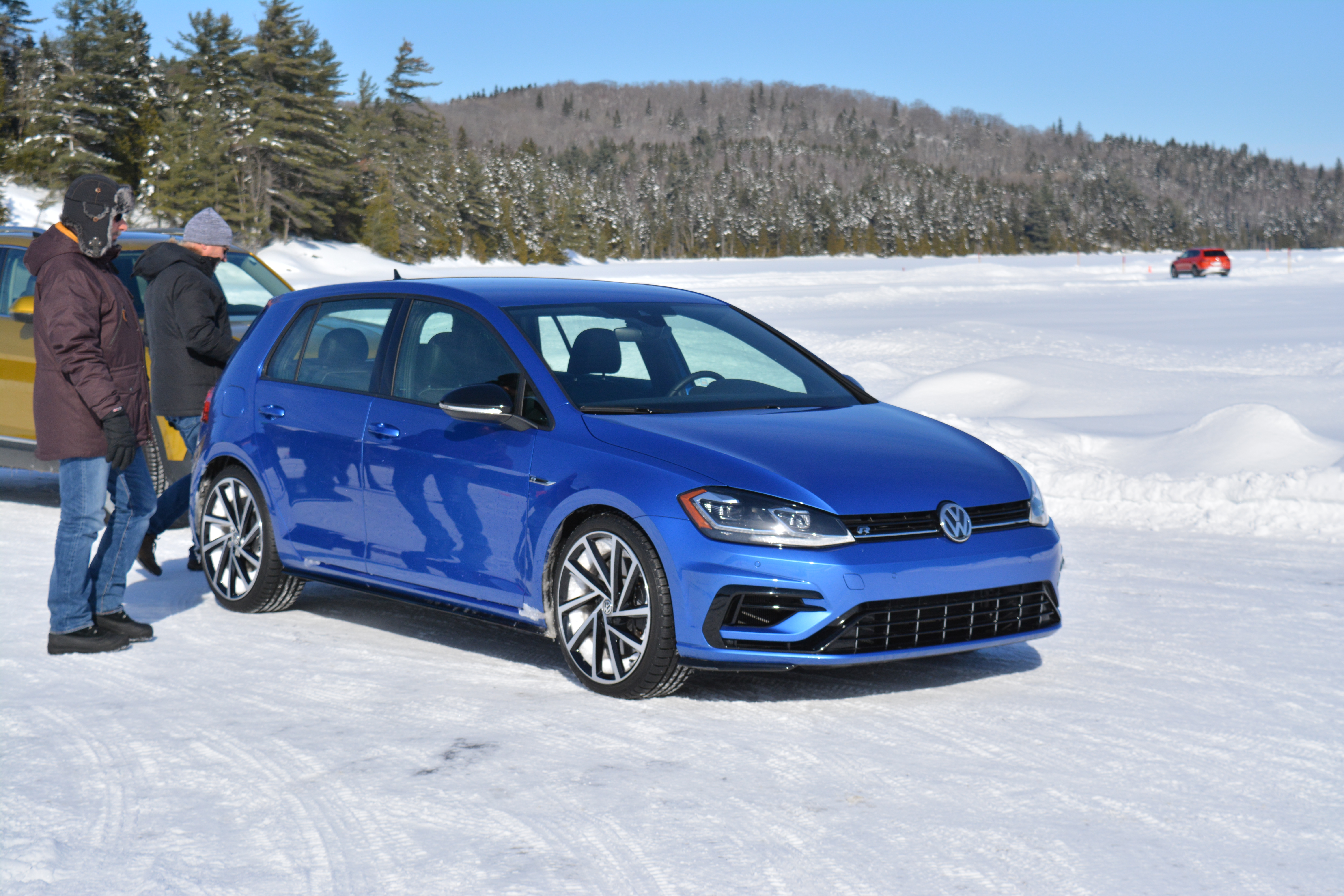 Less than a decade ago, it was next to impossible to purchase a regular, non-luxury car equipped with AWD. Your options were Subaru or a crossover. A number of OEMs have caught on including Volkswagen.

Initially, their 4MOTION AWD system was limited to more expensive models such the Touareg SUV, the Golf R (R32), and top-line Passat sedans and wagons. The introduction of the compact Tiguan crossover was the first time AWD was accessible to VW shoppers on a tighter budget. I was one of them and did purchase a Tiguan a few years back.

The growing demand and popularity for AWD was finally met at VW once a number of their vehicles underwent a full transformation and began using the highly-flexible MQB platform. In fact, the Modularer Querbaukasten (MQB), or modular transversal toolkit, underpins all of VWs latest products including the large Atlas 3-row SUV, new Tiguan, Golf and Golf Sportwagen and the next Jetta compact sedan.

Save for Jetta for which the AWD case has not yet been made for North America, the others all share an identical 4MOTION AWD system. Obviously, there are some variations to meet length, width and torque requirements. The setup functions primarily as a FWD layout that can and will send power to the rear when required.

Much like the majority of AWD systems available on the market today, driver input is not necessary to engage the rear wheels. The moment wheel slippage is detected up front, the control unit activates the coupling pump which in turn locks up the clutch pack to varying degrees. The AWD coupling unit is located in the rear axle differential housing. Nearly 100% of available engine torque can be directed to the rear wheels and once here, the system can manipulate power from side to side using the brakes. 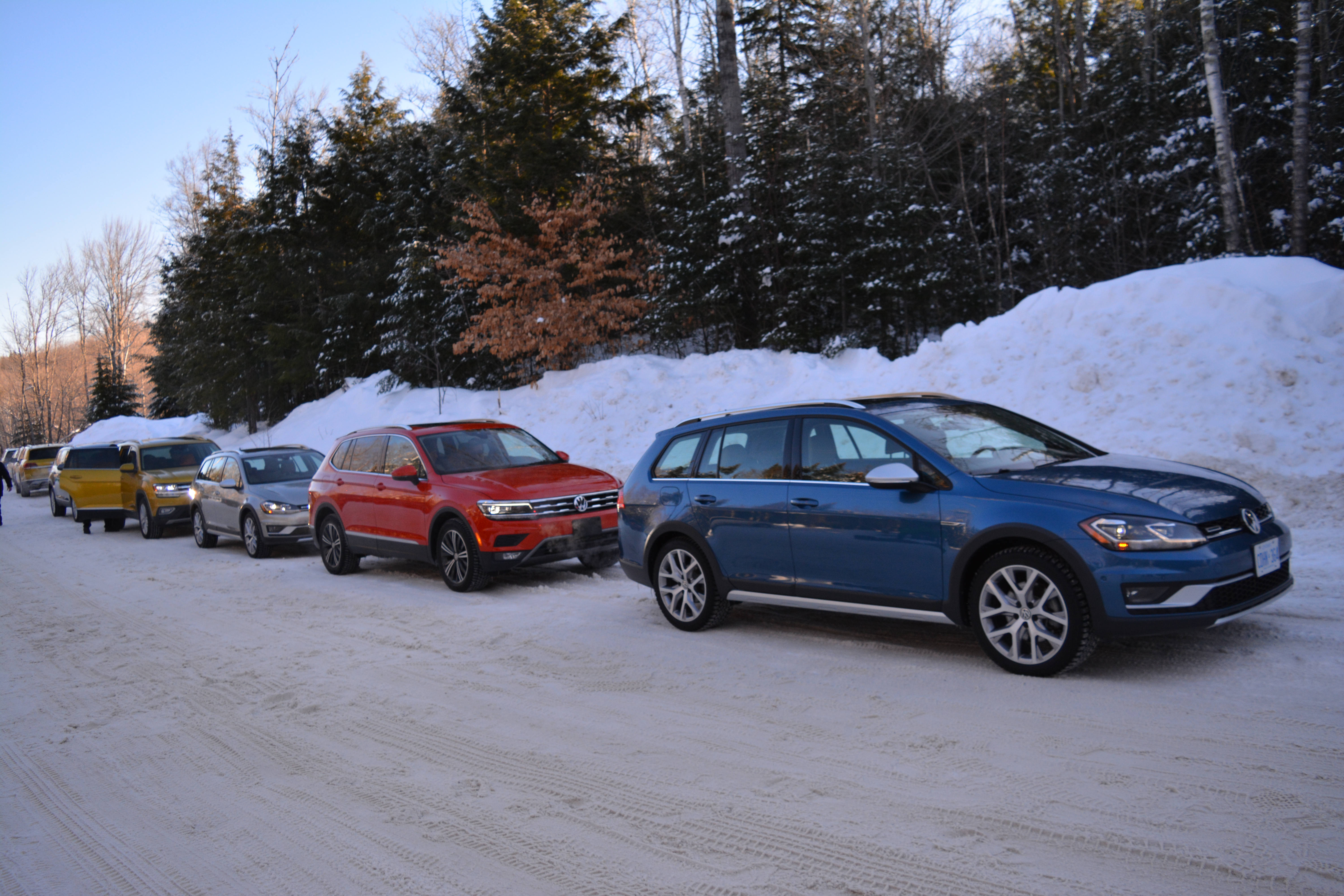 The whole assembly adds roughly 110 kg (250 lbs.) to the car’s kerb weight over a FWD equivalent model but it’s not immediately obvious. The rear suspension and subframe are different in order to compensate for the added weight and driveline demands.

I spent a day driving both on road and on a frozen lake with the 2018 Volkswagen Atlas, Tiguan, Golf Alltrack and Golf R only to once more come to the conclusion that the VW’s 4MOTION is an efficient system.

The Golf R is clearly the most amusing. It not only has more power and quicker steering but the ESP, or stability control, cabn be shot off completely. The true winner of the event was the Golf Alltrack, but not just any Alltrack. New for 2018 is the standard 6-speed manual transmission which puts the driver back into his or her seat. The lifted Golf Sportwagen’s extra 15mm of ground clearance allow it to muscle its way through and over snowbanks without fear of tearing off the front valence, or lower bumper, as one would on the 35mm lower Golf R…

With its capable 4MOTION AWD system, Volkswagen now has one other ace up its sleeve to go along with styling, performance and a great driving experience. 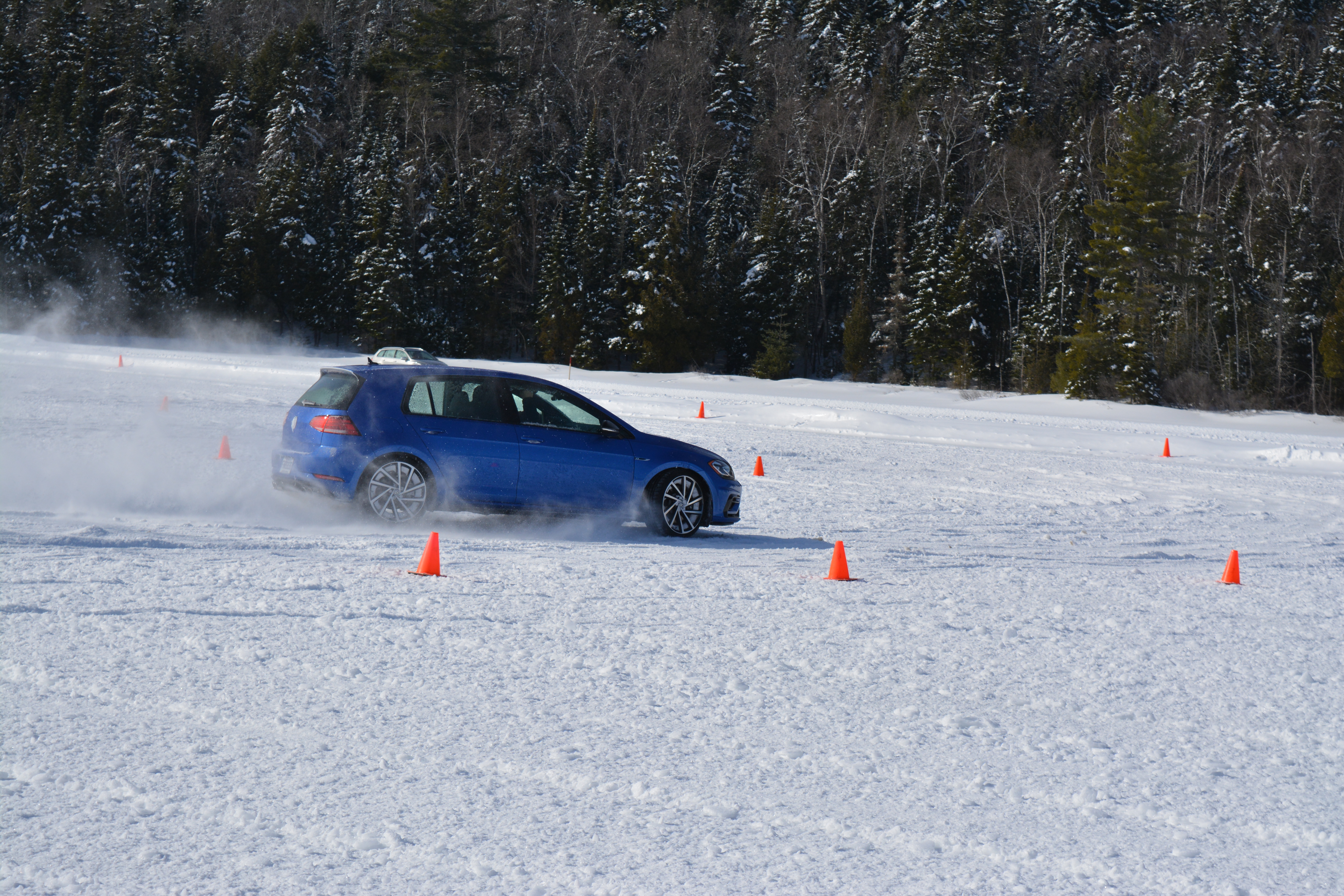