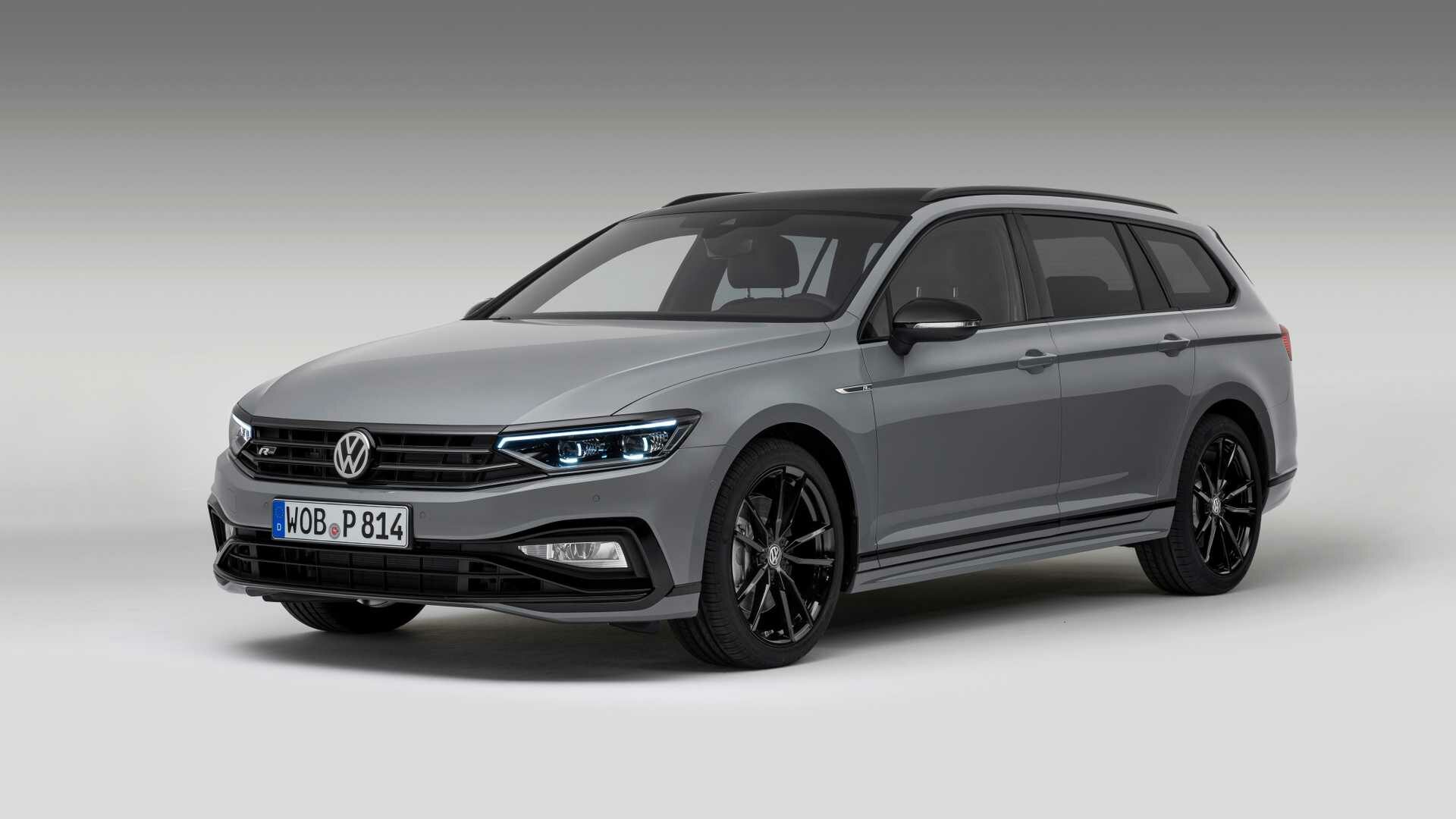 VW expanding in Slovakia instead of Turkish delight

Volkswagen is cutting Turkey from the menu and giving the leftovers to Slovakia after COVID-related production changes mean that the automaker has decided it doesn’t need a new factory after all.

The automaker had planned to build a new facility near Izmir, located on the western coast of Turkey, which would build the next generation of the Volkswagen Passat and the Skoda Superb large sedans. Now, the plans have changed, and the beneficiary will be the VW Group plant in Bratislava, Slovakia.

VW CEO Herbert Diess told Automotive News Europe that the automaker had reassessed capacity needs as a result of the pandemic market changes, and as a result, decided that a new plant wasn’t necessary.

Instead, Bratislava, which is currently home to the Volkswagen Touareg, Audi Q7 and Q8, and the Porsche Cayenne, as well as the VW Up!, Skoda Citigo, and Seat Mii minicars as well as the body of the Bentley Bentayga, will get an upgrade.

A new assembly line and body shop at that plant is expected to cost around 1 billion euros, but the company found it to be a better use of the resources.

Still, Diess told ANE that the decision to skip the Turkish factory, which would have had the capacity for 300,000 vehicles a year, would impact sales in that country.

Tesla recently announced a 20% price cut for all of its models, including the entry-level Model Y. This version of the electric SUV...
Read more
Previous articleLand Rover Refreshes Discovery With New Engines, Infotainment
Next articleFord Will Build Another EV Based On The Mach-E In Mexico