Volkswagen Group Seriously Upping Its Electrification Program Over The Next Decade 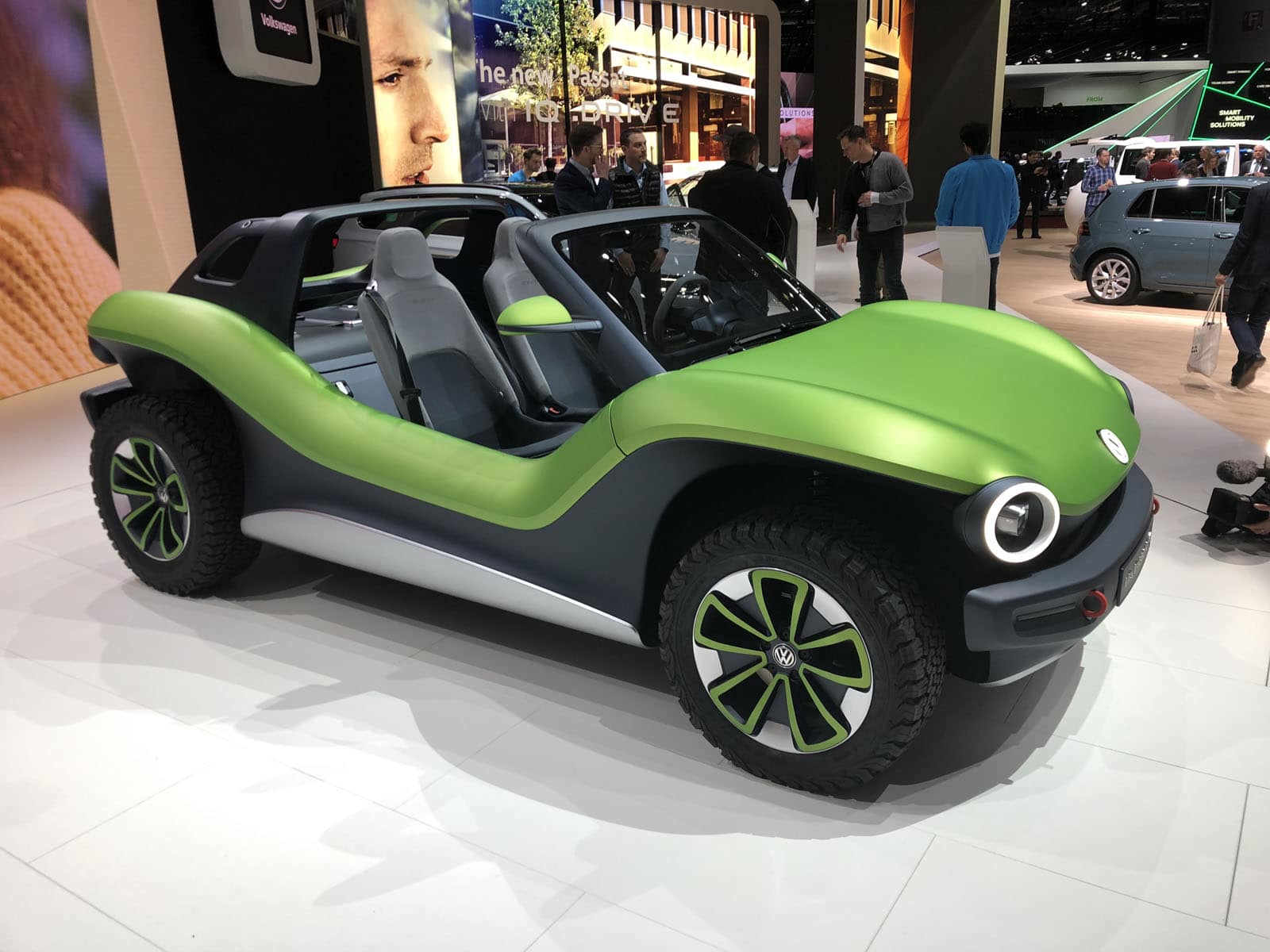 Dieselgate will have served a purpose and that is to push Volkswagen to systematically move away from all types of internal combustion engines. VW now plans to put 22 million electrified cars on the road by 2028.

We’ve reported that Volkswagen Group intends to walk away from diesel and petrol altogether before long but this latest bit of news demonstrates that the German giant intends to leave as many dirty engines behind and fully electrify its fleet by 2028.

Only weeks ago, Volkswagen was putting its plan to offer up to 50 new electric models in its lineup over the next 10 years. That number has now risen to almost 70! The “old” plan involved selling 15 million new vehicles based on the Group’s electric platforms but the new plan now calls for 22 million electrified vehicles!

The target behind these programs is to reduce the company’s vehicle fleet CO2 footprint by 30% across the lifecycle compared to 2015. By 2030, 40% of all new Volkswagen Group cars will be electrified and by 2050, it will achieve complete decarbonization.

The AUDI e-tron and Porsche Taycan will be the first two new models to lead VW’s electric offensive and are available for order now. This will be followed up by the Volkswagen ID products, the CROZZ, the BUZZ and the VIZZION. Other VW brands will have their own products, namely the SEAT el-born and the ŠKODA Vision E.

This is a huge undertaking for any company. In order to make this happen, VW has formed strategic alliances with LG Chem, SKI, CATL and Samsung as battery suppliers. While all of this is going on, VW is also considering participation in battery cell manufacturing, solid-state batteries and cutting CO2 emissions at all plants by 50% by 2025 when compared with 2010. The goal is to become completely CO2-neutral moving forward. 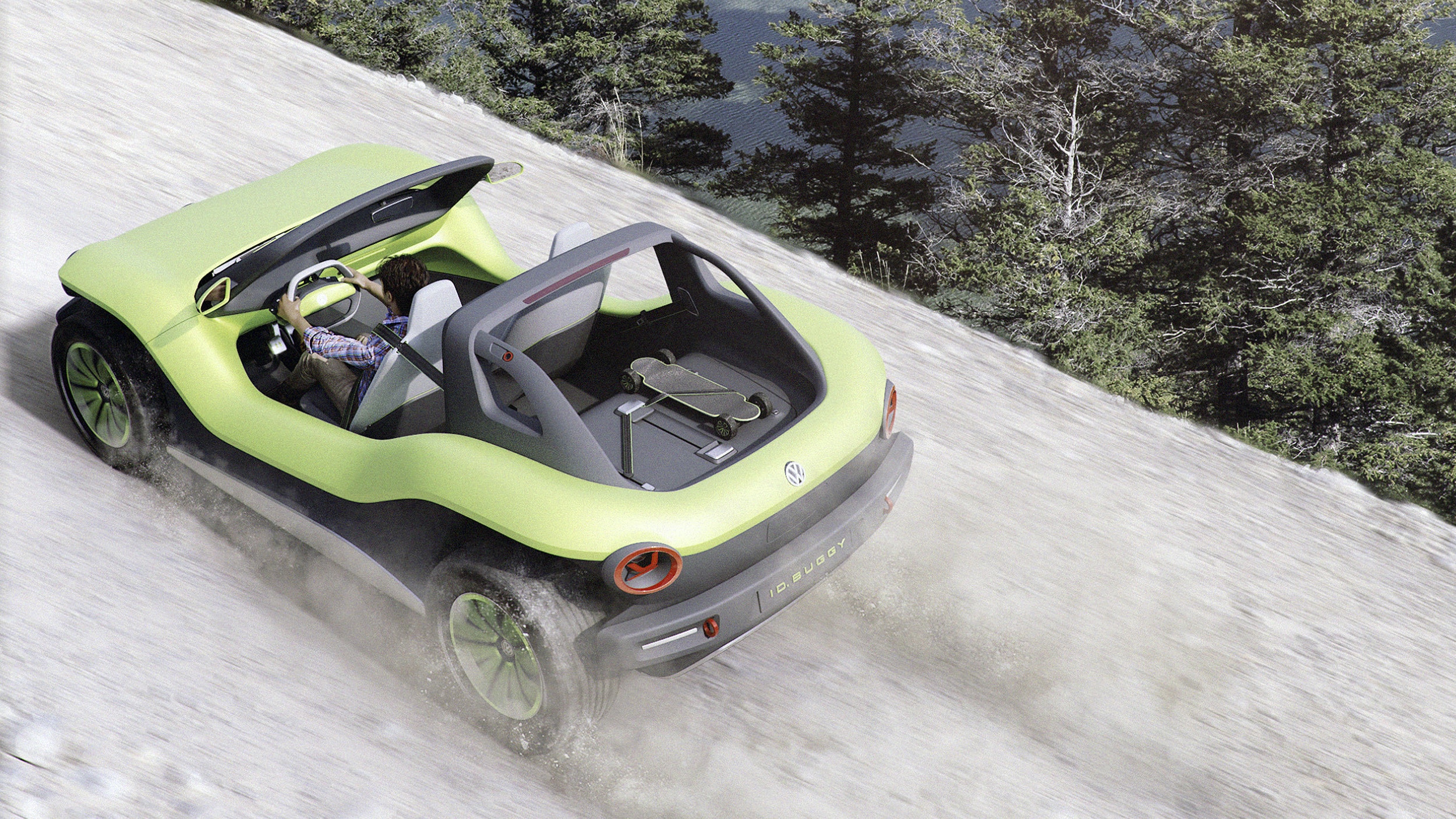 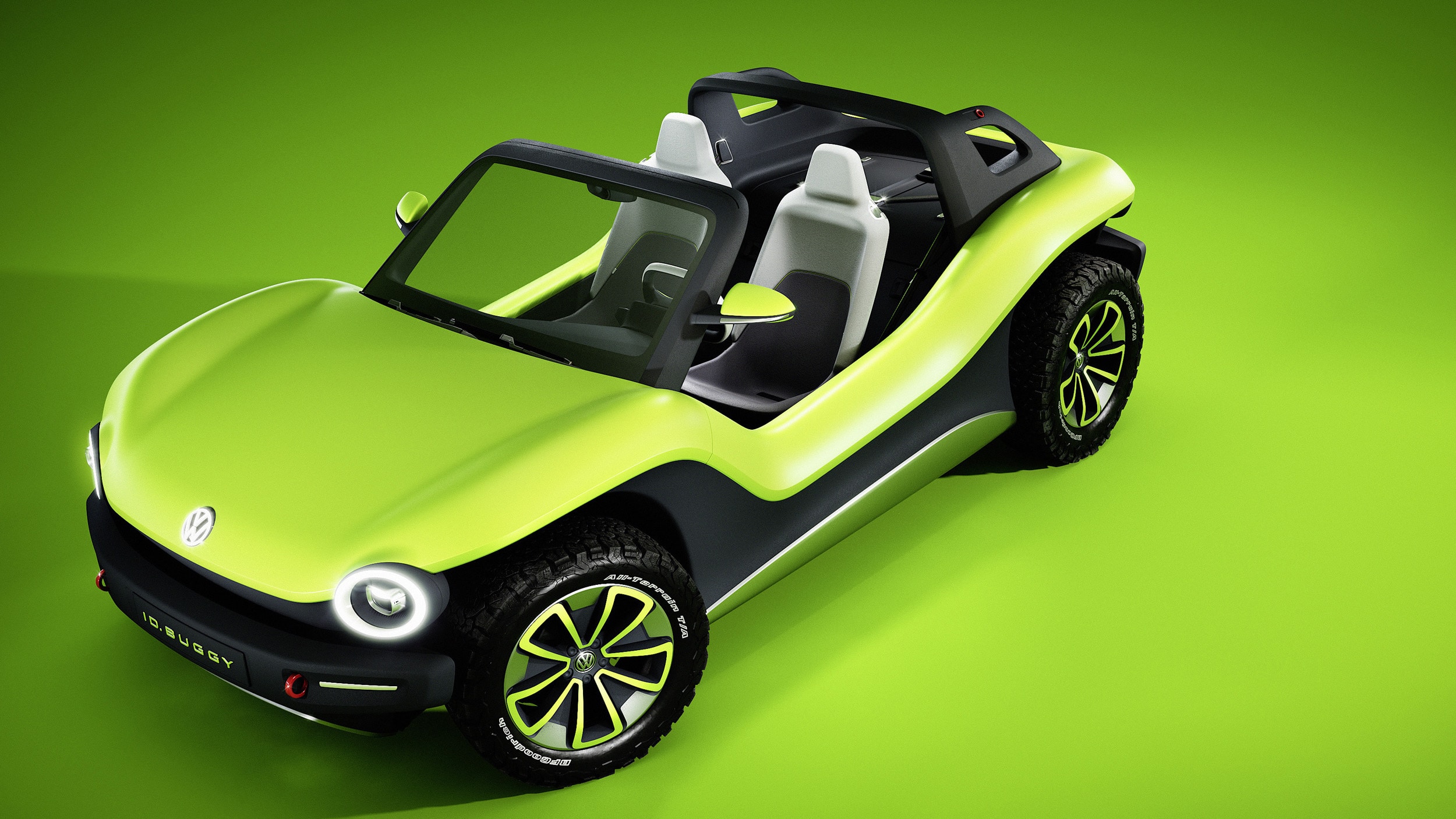 Tesla recently announced a 20% price cut for all of its models, including the entry-level Model Y. This version of the electric SUV...
Read more
Previous articleHonda Airbag Recall 2019: Affected Models And What You Need To Do
Next articleA 4-Door Lamborghini Is In The Works For 2025