Volkswagen ID.4 GTX Is a Go 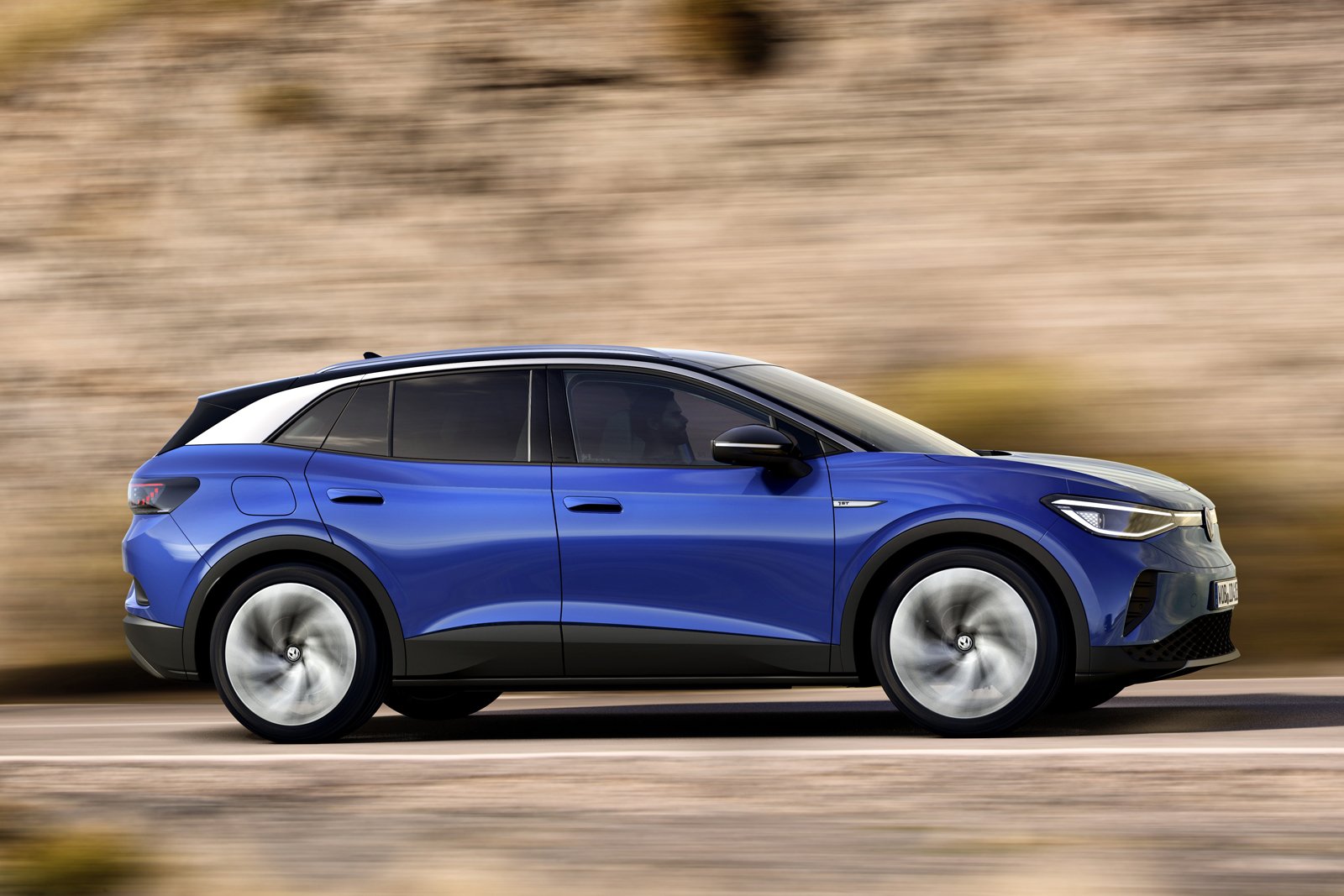 Volkswagen will cater to buyers looking for an EV with a little more spunk with the ID.4 GTX

The Volkswagen ID.4 will be the first new-generation electric vehicle to reach North America. Although it was initially expected to land here this month, it has been delayed to the late first quarter of 2021. This will only serve to build anticipation as we now know that Volkswagen will launch a performance GTX version of their electric SUV.

The letters “GTX” are far from new for Volkswagen but they fell out of circulation some time ago. In the past, they referred to a performance version of cars such as the Scirocco and Jetta. For the ID.4, it will signify the more powerful version of the electric SUV.

Total system output will be 306 horsepower thanks to a 75 kW electric motor on the front axle combining forces with the 150 kW unit in the rear. Physically, it will differ from other ID.4s with a sportier design according to Automotive News Europe (subscription required).

The only downside to the AWD GTX is that the overall range will be negatively affected due to the added weight of AWD. The GTX’s estimated WLTP-certified range will be of 470 km from the ID.4 Pro’s 520 km. Both will sport a 77 kWh battery pack.

The Volkswagen ID.4 GTX will debut next spring and be on sale a few months later in Europe. Although there’s no confirmation yet that it will be offered in North America, given that the ID.4 will be assembled in Chattanooga by 2022, we think the odds are good. 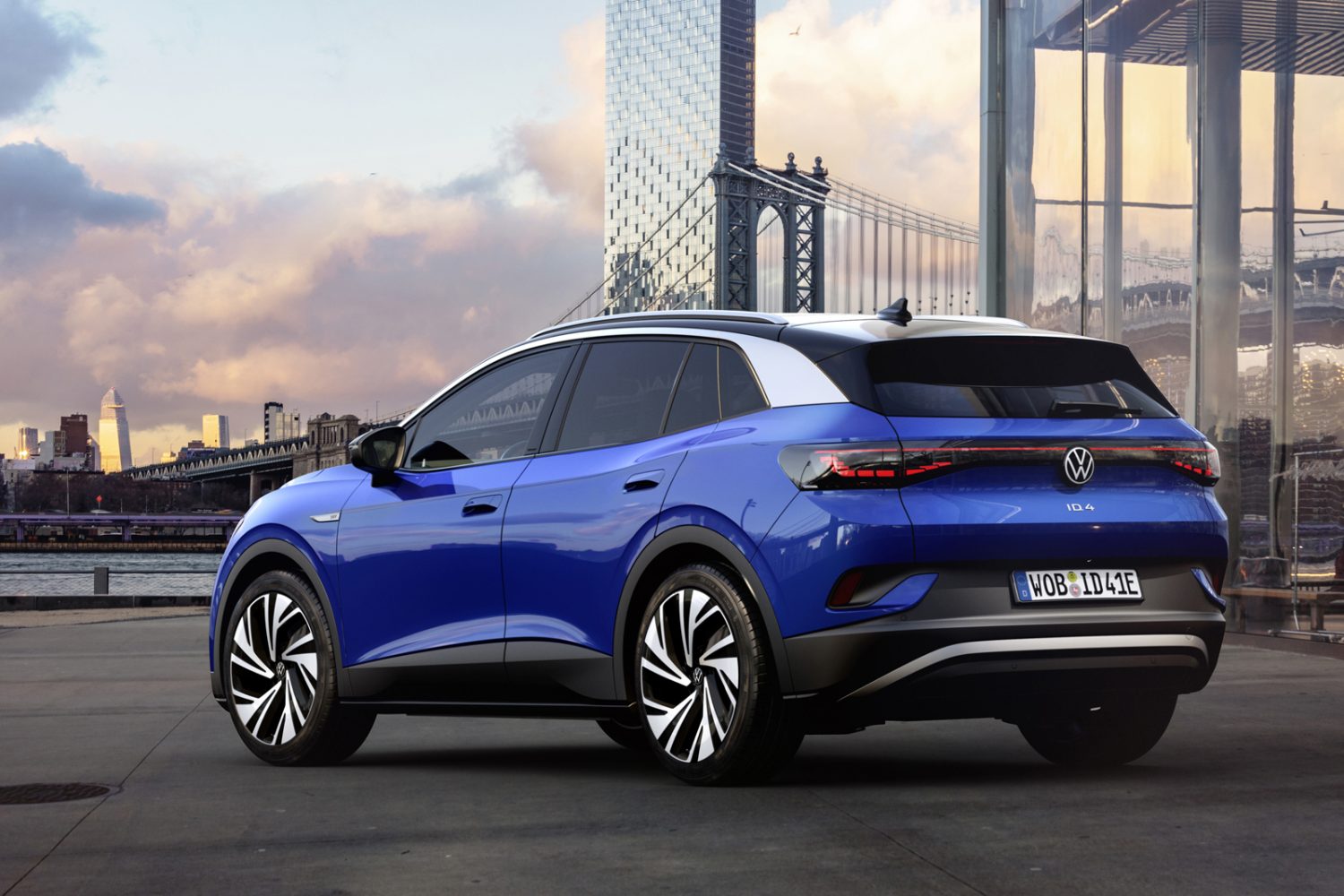 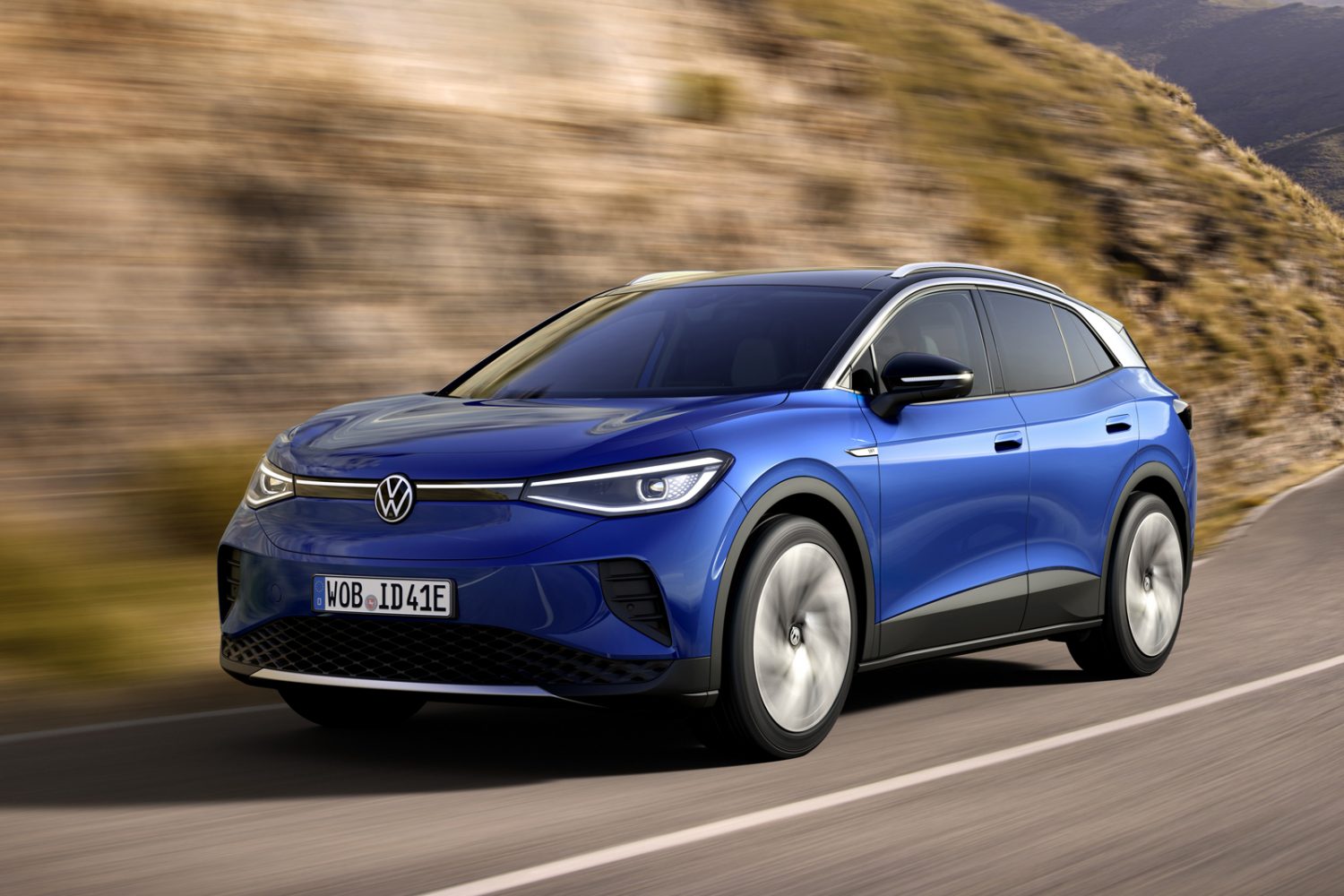 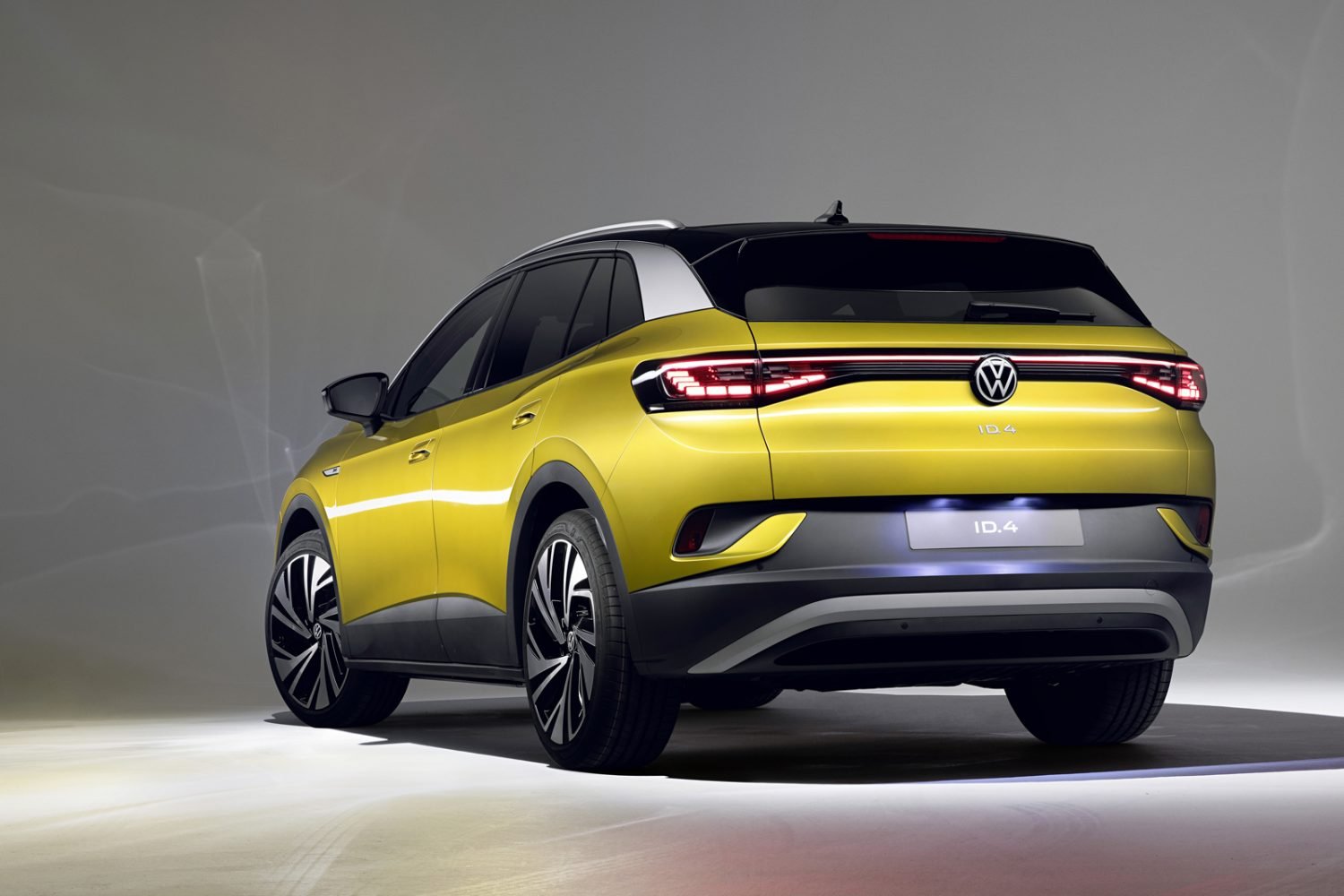 Kia was a bit late in entering the pocket-sized SUV market. There was the Kia Soul, but its particular format and lack of all-wheel...
Read more
Previous articleToyota “BZ” Will Be Their First Series Of Full-Electric Vehicles
Next articleFans Are Hungry For More Details On The Next Subaru WRX STI