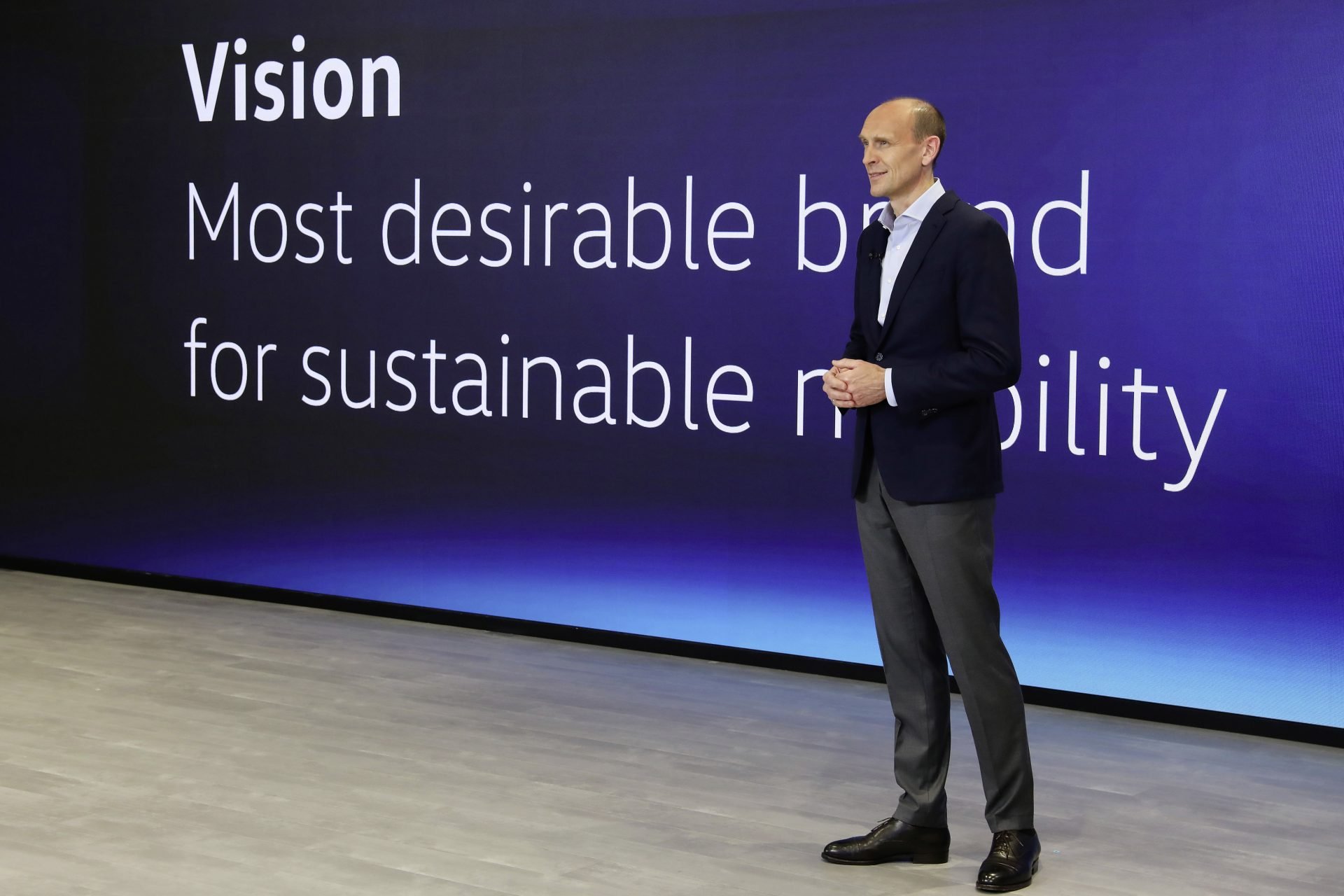 Volkswagen has announced once again that it is ramping up its move to electrification, with the brand’s CEO announcing that “in the coming years, we will change Volkswagen as never before.” It is part of a new strategy called Accelerate, and Volkswagen says it has doubled its plans for how much of Europe’s auto market will be EV by 2030.

By 2030, Volkswagen said, the company is now planning for 70 percent of sales in Europe to come from e-cars. That’s double the amount they had announced just a few years ago and it comes with the expectation of electrically powered vehicles to hit 50 percent share in the U.S. and China, the two largest auto markets, by the same year. “Volkswagen is taking responsibility for the climate and will significantly exceed the planned EU regulation,” CEO Ralf Brandstätter announced.

The CEO said that electrification would mark the start of “a tough selection process” for the auto industry and that he felt VW was well-positioned for it. “Of all the major manufacturers, Volkswagen has the best chance of winning the race. While competitors are still in the middle of the electric transformation, we are taking big steps toward digital transformation,” he said.

More than just electrified cars, Accelerate means new data-based business models, autonomous driving, and software products, with VW saying that those four forces are what is pushing the company’s future vehicle development. Volkswagen is planning to make software one of its core strengths to help it do that. “Just as we have boldly moved forward on the topic of e-mobility, we are also tackling the other issues of the future,” Brandstätter said.

The Volkswagen Group is in the process of launching its Volkswagen ID.4 electric crossover in North America, with a multitude of EVs here or imminent from Volkswagen, Audi, Porsche, and the rest of the VW Group’s brands

The new S63 gets 791 horsepower and an even more impressive 1,055 lb-ft of torque The full size sedan is capable of a...
Read more
Previous articleStellantis Open to Jeep Cherokee Name Change Says CEO
Next articleMore Porsche Taycan Variants Possible Including Sport Wagon

According to a detailer, panel fit has gotten worse. Rivian is ramping up production and it looks as though corners are being cut. Assembling...
Read more
News