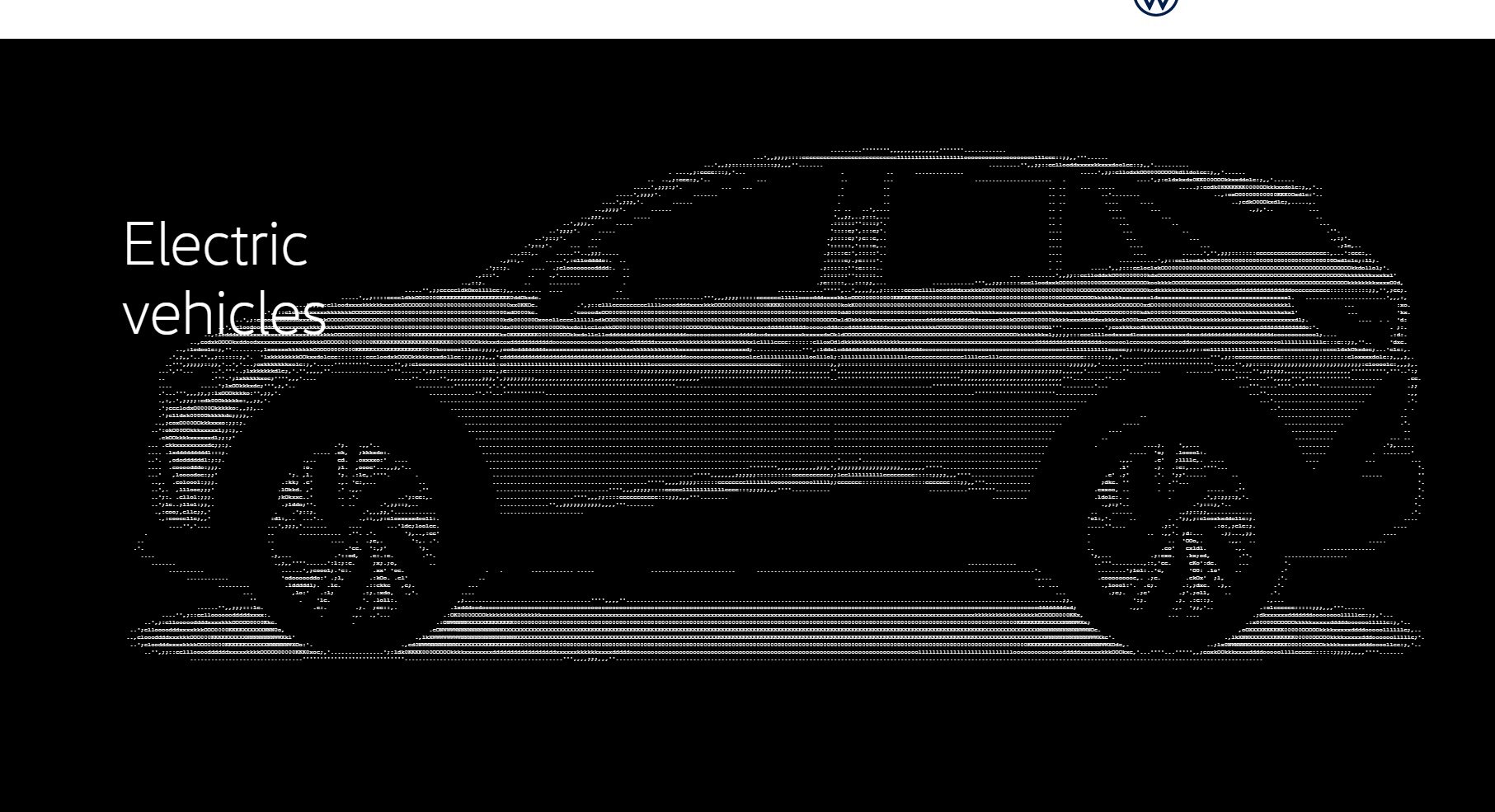 No pictures, no emissions

When it comes to reducing greenhouse emissions, it’s true there are some industries punching well above their weight as far as being part of the problem. Volkswagen is planning to do its part by introducing more EVs and going emissions-free on the corporate level, but it’s also working on ways to encourage consumers to be more conscious while giving them options to reduce their own burden. And that goes beyond just the automaker’s vehicles, they’re extending it to the internet.

VW is a company that’s spent the last few years working on rebuilding its reputation and green credentials following a massive emissions scandal, so it’s easy to look at this as greenwashing, but internet traffic is a not-insignificant contributor to CO2 emissions. A single website with 100,000 views per month, not all that many for most medium-sized sites, generates more than two tonnes of carbon dioxide per year. That’s the equivalent of 87 propane grille tanks being used, and that doesn’t include streaming audio or video sites, both of which use much, much more. Volkswagen said that CO2 emissions from internet activity match those of the airline industry pre-COVID-19.

That’s where their new Carbon Neutral Net website comes into play. The new site, without any flashy video, pop-ups, or other widgets that probably annoy you anyway slashes the amount of energy and CO2 required to bring the site up on your screen. 0.022 grams per page view, instead of 1.76 makes it 99 percent cleaner than the average website.

They do it not just by using pure black and white instead of colours, but also by making the photos out of text-based characters instead of actually being photos. The style, called ASCII art named for the set of letters, characters, and symbols used, reduces the amount of data transferred from their servers to your screen, and that’s what reduces energy use. It may not seem like a lot, but internet traffic passes through dozens or hundreds of devices on the way to you and so transferring less data will always use less energy.

While the site will save some energy use, giving users the choice to pick between conventional and low-carbon versions of the page will make consumers more aware of the effect of their choices VW says. If the idea spreads internet-wide, it could show a noteworthy CO2 reduction. Making a larger difference, though, will likely be VW’s commitment to 70 EV models across the group by 2025 and 26 million EV sales by 2030, on the way to an EV-only fleet by 2040 and company-wide emissions free by 2050.

The Hyundai N Vision 74 is the coolest concept in a while. The 2023 CIAS will mark the RN22e’s global auto show debut. ...
Read more
Previous articleToyota #1 In Global Sales Dethroning Volkswagen
Next articleTesla Roadster Headed For Production In 2022